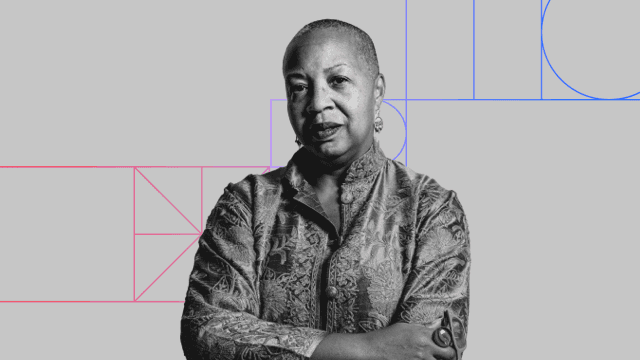 Joelle Williams is community activism personified. Hear how her experiences growing up in New York, attending college in the south, and her family roots in activism and faith culminated in a multi-dimensional career spanning business, design, and inspired her to effect long lasting change through social justice and equity work at IBM.

Mrs. Juanita Sealy-Williams under arrest at downtown Brooklyn construction site for a hospital. The hospital was being built in a black neighborhood, and no black men had been hired for the site. The protesters prevailed in the end: they hired black men to be a part of the construction crew. 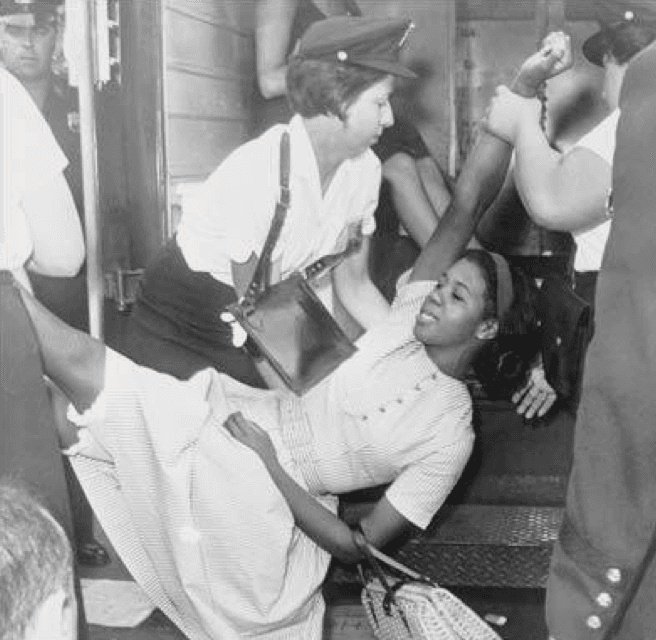 “Activism was an everyday occurrence, talking about race relations, conversations like that. That was our, if you will, sport around the dinner table. We were very much so active, not only in the church from a civil rights activist point of view, but also in the music we were listening to and hearing and infused throughout our lives. I would say that is the bedrock, the foundation of my childhood into adulthood.” 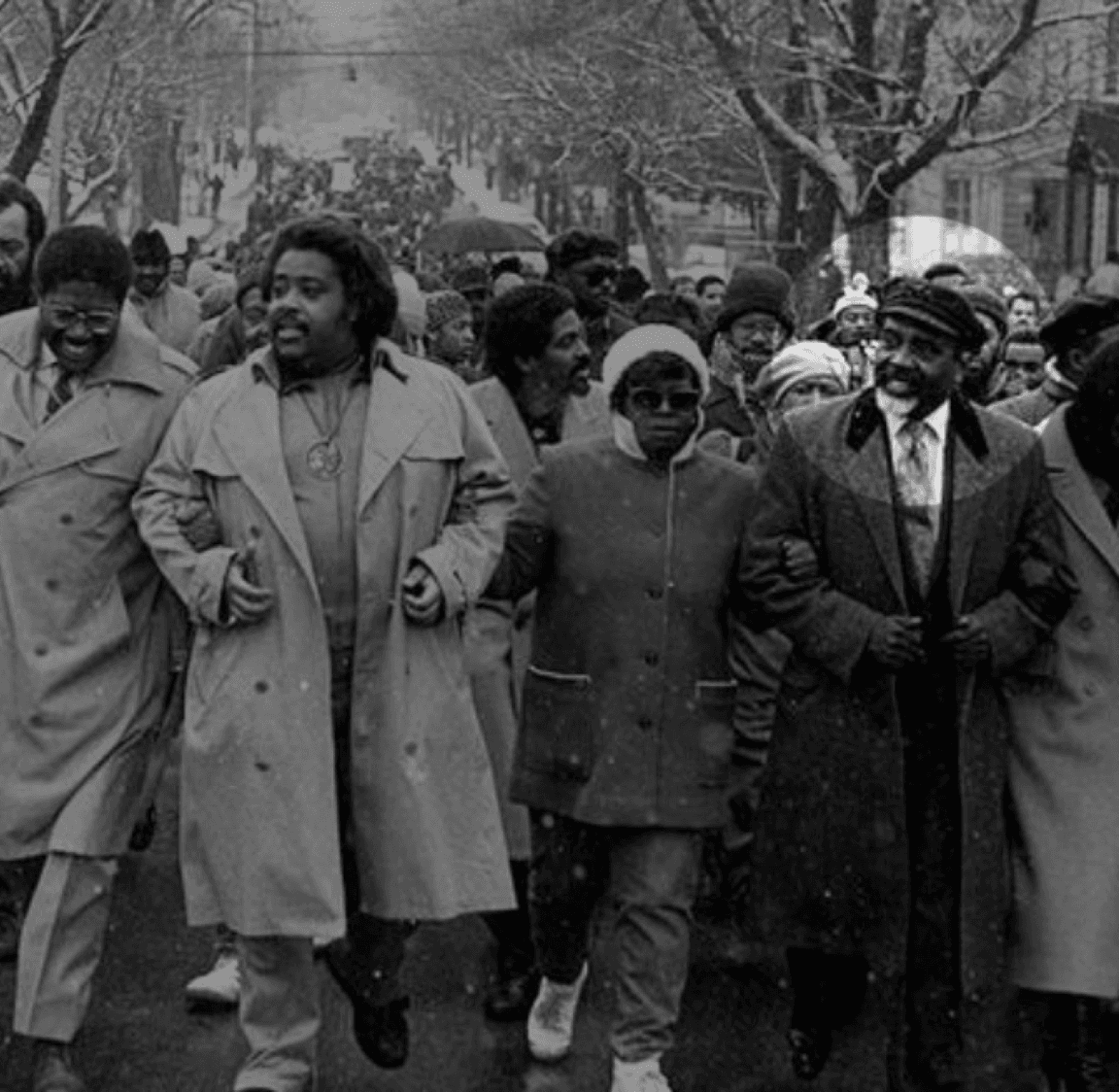