Episode 01 — It’s about time for courage 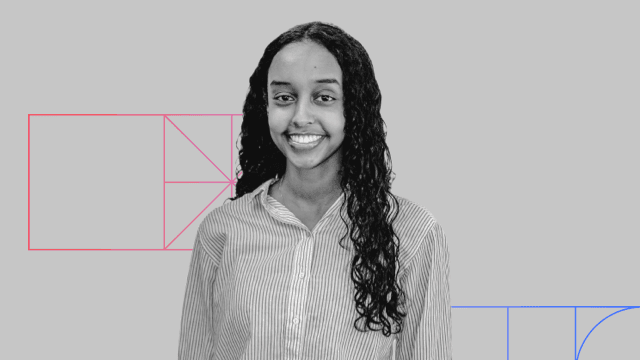 IBM Visual Designer Lydia Samuel embodies the courage it takes to show up as a young Black woman at a college with little diversity. Hear how she responded to social injustice and acts of racism by creating change among the faculty and her student peers, and how that experience impacts her work at IBM.