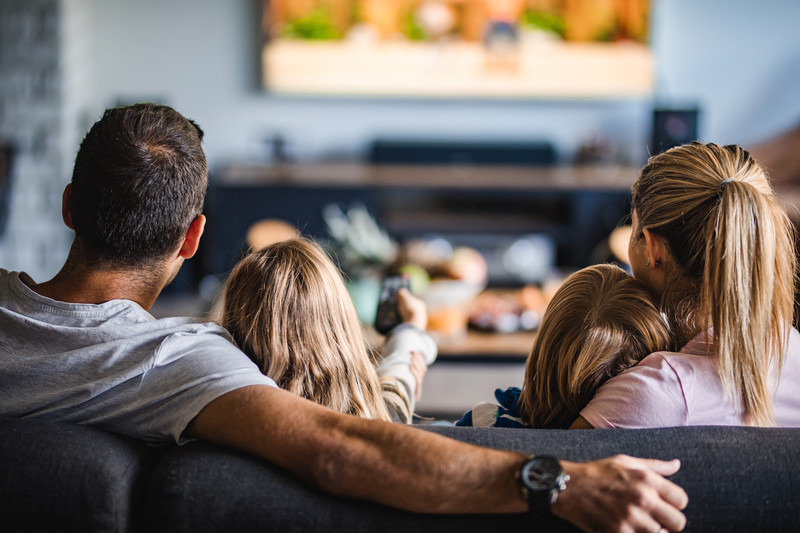 Video streaming has been around for years, but the technology has advanced to the point now that it’s about to shake up a decades-old business model to its foundation and disrupt long-established players in film and television. Let the video streaming wars begin.

For more than 50 years, studios have operated a lucrative B2B content wholesale model in partnership with traditional theatrical exhibitors, broadcast networks, and cable networks. This highly profitable model has been difficult to displace, but the internet is the disruptor. A slew of video streaming challengers has ushered in a new era of direct-to-consumer relationships with a new economics.

Digitally-born companies have taken content directly to the consumer online in the past decade. Netflix, Amazon and Apple have grabbed shares of the market from traditional content producers and distributors, forcing those with established business models to go head-to-head against them in the video streaming wars. Disney and Comcast’s NBCUniversal are investing billions in their platforms, while AT&T’s WarnerMedia is committing $2 billion in 2020 alone to build out its HBOMax platform.

These new entrants are crowding an already teeming market, which will include telco/cable companies, device manufacturers, and content studios, each with their own motives. While Apple can use its new Apple TV+ service to sell more devices and build a stronger ecosystem, it can afford to lose money.

Disney, on the other hand, is betting the company on the Disney+ service it launched in November 2019.

The battle lines are drawn

One thing is certain: There will be a shakeout in the video streaming market as these companies work to build their audience. The average American subscribes to 3.6 streaming services, according to a Wall Street Journal/Harris Poll survey published in November 2019 — there isn’t room for everyone. Some companies will pull ahead by summer 2020, but the deep-pocketed video streaming wars are expected to last for years.

Companies will be racing on a course that is changing underneath them. They must navigate some emerging, game-changing models:

Building an arsenal of consumer data and insights

Personalized programmatic advertising has to become a dominant revenue model for these new streaming services, and streaming video competitors must position themselves for these changes.

Companies must learn how to deliver services for targeted and well-understood audiences. This means tailoring content for different niches at a granular level and providing additional services, such as social media experiences.

A strong data and consumer insight capability is paramount for any streaming service to succeed, making data the most powerful weapon. Building data and analytics capabilities will help them segment and target customers based on increasingly dynamic consumer behavior.

Digital natives such as Amazon and Google understand data analytics far better than pre-digital era players. Even telco/cable companies, which have an ocean of consumer data, have struggled to use it effectively.

The new battleground for superiority in the television and movie business is entirely digital. It represents a new economics with a new playbook, and some of those taking part will be exploring it in-depth for the first time. They’ll need expertise from digital leaders with a solid track record of helping companies win in the upcoming video streaming wars.