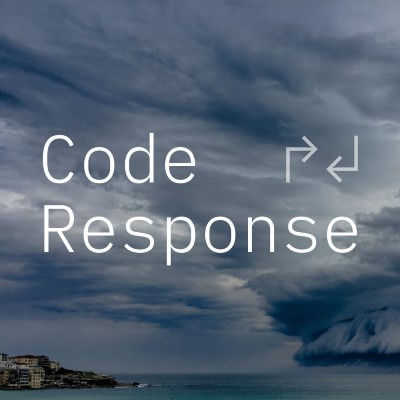 Modern marketing continues to evolve and so does the role of the modern marketer particularly in content marketing. Traditionally, we create content to share news, tell stories about products or services and to drive brand favorability and awareness.

IBM has been using content to connect with audiences since the launch of Think magazine in the 1930s. Our commitment to original storytelling continues today with award-winning franchises like IBM’s newest magazine Industrious, Red Hat’s podcast series “Command Line Heroes,” and many more.

However, in this evolution of content marketing there is a shift from content creation to delivering content experiences. How can content, take a user/viewer on a journey and make a story come to life and engage an audience? In the form of a documentary feature film.

The IBM Originals, the award-winning content studio housed within IBM corporate marketing developed and created a new feature length documentary film called Code and Response in 2018. The film started with an idea about to spotlight an increasingly global problem of apocalyptic proportions – natural disasters and how a group of heroes, a new generation of first responders, were emerging to help address and find solutions to this problem with empathy and technology. 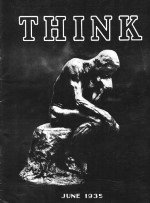 The film is a documentary style because we want audiences to not only care about the problem but to also be engaged as they go on the journey with the developers, being compelled to join the movement. The movie does share the same name of the IBM Code and Response global initiative and simply brings to life the stories unlikely humanitarians told from the lens of innovation.

As modern marketers, we used the principles of agile and open source to develop the film. We entered this wonderful piece of content and were accepted into six indie film festivals, winning three of them. At each event, we gathered feedback from the audience and optimized the film. Through planning, stand-ups, iterations and heart, we produced a beautiful film in record time.

What started as a project, quickly became personal as we went into filming and I witnessed the problem firsthand. At IBM, smart loves problems and we’re problem solvers. I hope audiences enjoy the film and share it with others so we can continue to put smart to work.

The University of Ottawa and IBM Team On Cybersecurity Research

The World Needs More Volunteers; Here’s How Employers Can Help