How One English Football Club Scores Points with AI 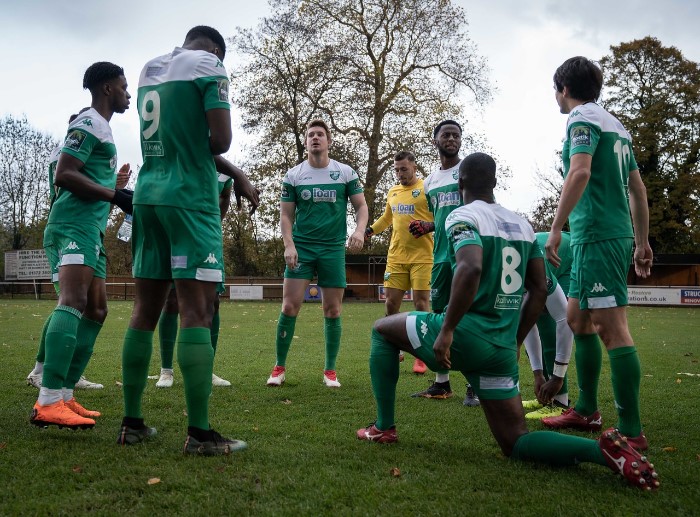 Leatherhead Football Club or ‘The Tanners’ as they are known, play in the 7th tier of English Football and are made up of delivery drivers, car salesmen and shop assistants. While it may not seem like your typical AI cohort, the club’s management began working with IBM Watson early this season to provide pre- and post-match analysis, as well as opposition scouting, to coaches and players, alike.

A key challenge when working with any new technology is complexity. For Leatherhead’s management team of Nikki Bull and Martin McCarthy, ease of use of the technology was critical, as they and their team would have little time to learn the nuances of the programs.

Getting Ahead of the Opposition

In the top leagues, teams typically have dedicated opposition scouts who attend matches, review video footage, and provide scouting reports to management. Coaches, in turn, use the reports to prepare game plans for those teams. But in the world of semi-professional football, this privilege isn’t always available, or, comes with a significant price tag that teams often struggle to afford. As a result, most semi-professional teams go into their games with relatively little information about their opponent.

In contrast, Leatherhead has been able to utilise IBM Watson Discovery to gain an upper hand. IBM Watson Discovery explores match reports and social feeds to gather information and analyse the opposition to provide a comprehensive view of their opponents’ recent games. Example details could include the most influential players, tactics for attacking and the balance between the left/right wing.

Ask a Question, Any Question.

With the use of IBM Watson Assistant, the Leatherhead staff have no steep learning curve in order to use the platform. Instead, they can simply ask the question they need answering, or request particular insights and video clips and Watson Assistant does the rest.

If a Leatherhead coach or players wants to review the shots taken in a recent game against Bognor Regis, they simply type, “Show our shots against Bognor”. Watson Assistant then provides them access to all of the relevant video clips alongside insightful analysis. 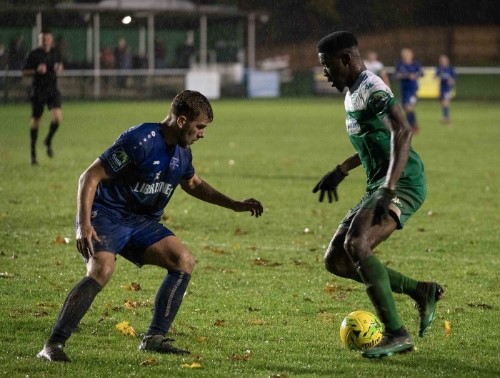 Our key objective at the start of the season was to demonstrate how IBM’s technology, particularly IBM Watson, can be used to augment the intelligence and expertise of Leatherhead’s coaches and players. The key challenge was how to introduce complex technology to users who are not the most tech-savvy. The tool was used weekly by the management, providing them with insights and evidence that they can then feed back to the players through team talks and into the training sessions.

Not only that, but the platform was accessed by the players directly, with them being able to use IBM Watson to assess their own performance, something that is just not seen in modern football analysis. It proved hugely valuable to the team, at both the management and player level.

At the point of writing this article, ‘The Tanners’ have just won their final game of the season, a comfortable 4-0 win against Kingstonian, ending their 2018/19 season on a high and leaving the team sat 8th in the league, a great achievement having been in the relegation zone for the beginning of the season.

Find out more at: ibm.com/football.