Expecting the Unexpected at the 2019 Masters 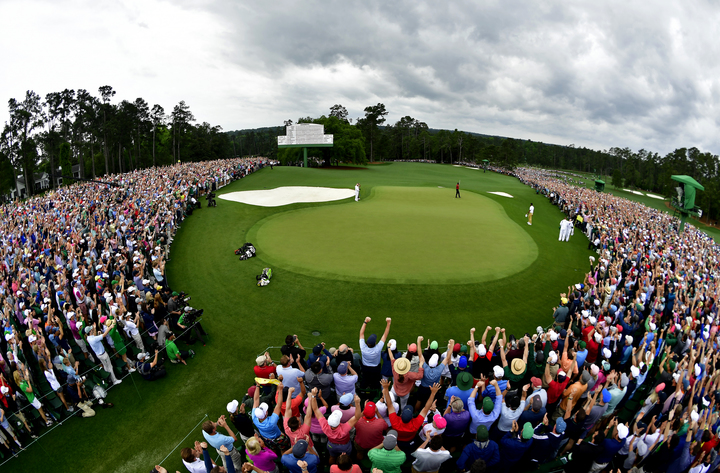 This year’s tournament had all the things you have come to expect from the Masters: the traditions, the voice of Jim Nantz, and the world’s most flawless golf course. But it also had some of the most unexpected twists and turns I’ve ever seen, including a rain-compressed final round that sent threesomes out on the iconic golf course five hours earlier than normal, and a 43-year old winner whose professional career was on life support only 18 months earlier.

At IBM, the official technology partner of the Masters for more than two decades, we pride ourselves on expecting the unexpected. In other words, we want to deliver the drama of the tournament with as little drama as possible. And despite the surprise change in the format of the final round, and a 40-percent surge in digital engagement on Sunday morning, that’s exactly what we did.

Our work began a week before the Masters, by supporting the inaugural Augusta National Women’s Amateur tournament. At the event, IBM’s Chairman and CEO, Ginni Rometty, hosted dozens of women student-athletes from local universities, majoring in business, economics, science, technology and math. The students had an opportunity to watch the final round of the Championship at Augusta National, tour the grounds, go behind the scenes with the IBM digital team on site, and discuss the benefits of creating a culture of inclusion in the workplace.

During the week of the Masters itself, we partnered with the Masters Digital team to deliver one of the most advanced digital experiences the golf world has ever seen. The Masters app and web site offered cutting-edge features like 3D Track, with embedded video clips of every shot on every hole. And our AI Highlights used IBM Watson to measure the excitement level of more than 20,000 clips, enabling the team to deliver highlight packages eight times more efficiently than in the past.

None of this would have been possible without the IBM Cloud, which synthesized all the critical data coming off the course, secured the entire experience, and served it up without interruption to millions of fans around the world. To get a better sense of the hybrid cloud’s role in the digital reinvention of the Masters, check out this case study video.

How AI and Blockchain are Energizing the Media & Entertainment Industry