A Cloud Native Banking Transformation is Upon Us 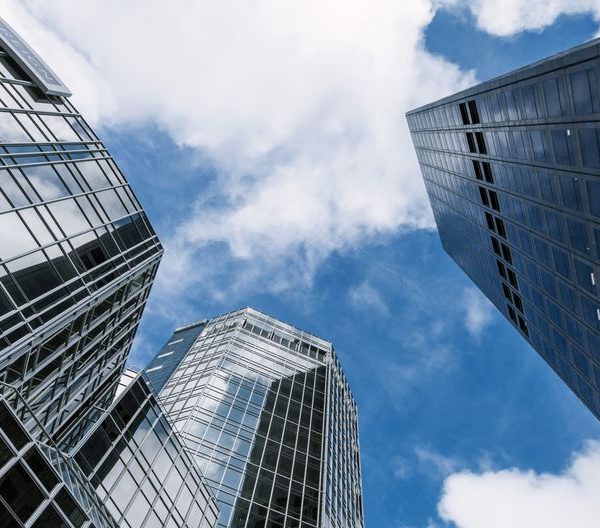 Last week IBM and Thought Machine announced a partnership that brings together two very different, but highly complementary companies to transform the banking industry as we know it.

Banks across the globe are facing multiple levels of market disruption, including everything from rising customer expectations around services, continued pressure on margins, and increased costs of developing and maintaining their IT environments for currency and regulatory compliance.

It’s estimated that 80% of banking institutions are still running backend systems that are designed for the era of 9AM-to-5PM branch-based banking. Over the past few years, banks have begun to respond by attempting to isolate core environments, reinvent digital journeys, and explore innovative working practices. Although valuable, these simplification and innovation efforts have been limited and have not addressed some of the true core challenges, such as making core data available.

That’s why Thought Machine homed-in on core banking. We realised that a bank’s ability to provide a more modern digital experience could go only so far if all its apps and other banking services were built on technology stacks that were designed in a different age. After immersing ourselves in this challenge, Thought Machine set out in 2015 to build a new type of banking platform from scratch, and so was born Vault.

Vault is different because our team thinks “cloud natively” by default. So it was quite natural to approach the challenge with the best practices of modern cloud computing at the forefront of the planning. For example, Vault is real-time and can handle 24/7 transactions at volume. In other words, there is no “end of day” in the normal sense, or, batch processing. When a customer completes a transaction anywhere in the world, that transaction is settled in real-time, then and there. Another example is load balancing. With Vault, new servers are quickly spun up automatically to cope with sudden or sustained increases in traffic.

These attributes may seem small to some, but the cumulative effect is that they reduce the strain on a bank’s infrastructure. As a result, bankers can invest their time in delivering great banking products. It also means that banks can transform their customer experience to meet the modern digital banking expectations.

A core banking platform however does not make a bank, and this is where IBM comes in. To deploy Vault, the platform must be linked to other services in the bank, as well as services provided and run by third parties. Migration from old platforms is a major undertaking, and using IBM’s years of experience in this field, we can best reassure banks that the move to Vault is a safe and efficient process. And IBM’s global scope allows us to reach markets at a rate otherwise not possible.

Vault conceptually has two layers. The Platform Layer is written and deployed exclusively by Thought Machine. It can be considered the kernel of the bank and is the same for every bank which uses Vault. The Banking Content Layer is the part which defines the particular bank, and every bank is unique in the way this is configured. IBM will play a pivotal part in the construction of each banks Banking Content Layer and will write the Smart Contracts which define the bank products, Workflows which define the operating model and Data Pipelines used for all reporting purposes.

We are already starting to see traction in the market and we have been working together with Lloyds Banking Group so that they can explore Vault’s functionality and ability to deliver value for its customers and the Group.

This first experience has shown how well the two companies can work together, now it’s time to bring this experience to help transform the rest of the banks in the world.

Promoting Fair Treatment of Persons with Disabilities with AI 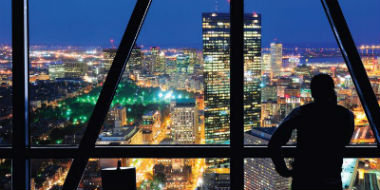 The future of banking is fast, intuitive, and personal. In today’s digital world, it’s also a race to provide real-time transactions to consumers accustomed to instant communications and immediate access to information. It makes sense that as our everyday lives are transformed to reflect this instantaneous need, the payments industry is focused on bringing simplicity […]