How the UAE is Empowering its Citizens through Blockchain 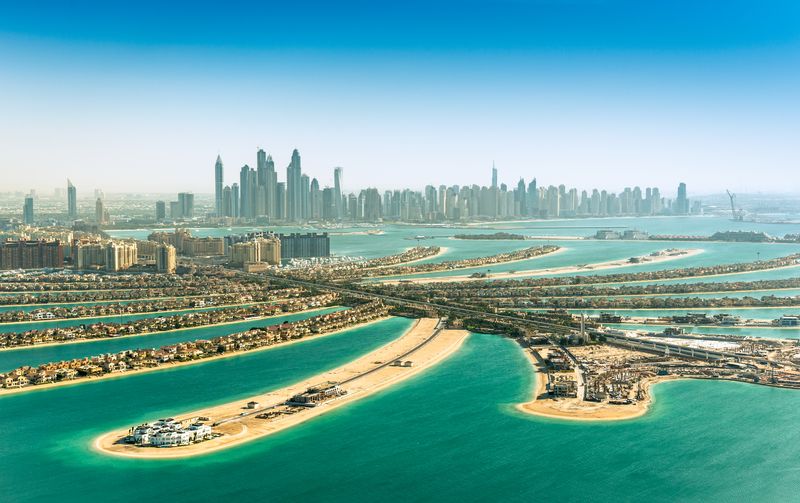 Blockchain is proving to be a disruptive technology. Over the last few years, countries, governments and organizations started experimenting with blockchain, and are now adopting this transformational technology. The United Arab Emirates has been tapping into the potential of blockchain to revolutionize its government processes and citizen services.

Dubai’s journey with blockchain dates back to February 2016, when the government announced the launch of the Global Blockchain Council, which consists of a wide range of members, including government entities, financial institutions and leading technology companies such as IBM.

Fast forward a few months later, in October 2016, H.H. Sheikh Hamdan bin Mohammed bin Rashid Al Maktoum, Dubai Crown Prince and Chairman of the Board of Trustees of Dubai Future Foundation, reinforced Dubai’s position as a global leader in transforming digital enterprise when he announced Dubai’s Blockchain Strategy, with a vision to create paperless by 2021.

Soon after the announcement, Smart Dubai Office (SDO) launched a city-wide initiative to develop blockchain services for Dubai and appointed IBM as the Blockchain Lead Strategic Partner. Ever since, the city witnessed a drumbeat of blockchain powered innovations, coupled with collaborations amongst organizations and governments entities.

To further deliver on Dubai’s strategy, the city today is witnessing another milestone in its blockchain journey, with IBM and Smart Dubai at the forefront. Dubai is a city of firsts, and we have just announced the launch of the first government-endorsed blockchain service in the Middle East. This new service serves as a stepping stone for organizations in the UAE to move from blockchain development and testing to full scale implementation and is set to transform and fully digitize government processes and citizen services.

Coming full circle, blockchain is here and it’s happening today. In the Middle East, IBM is making important strides in the blockchain space and helping re-define the way people go about their day to day lives by integrating blockchain in citizen and government services, such as those of DED and DAFZA.

This story first appeared on the IBM Blockchain blog.