How Wyoming Ranchers Are Counting on IBM Blockchain for Traceability 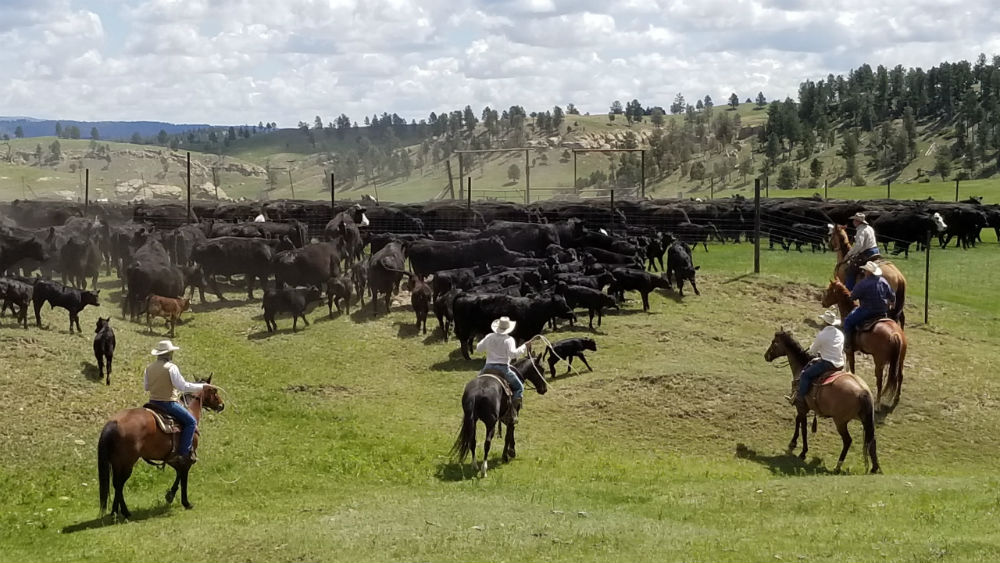 Wild, wonderful Wyoming. There’s no place like it in the world. With the lowest population of any U.S. state, traditions from the old west endure and form the foundation of our state culture and identity. Chief among these is ranching, which is still practiced the old way in Wyoming, where open range, cattle drives and brandings are the norm.

The rapid expansion of health food stores demonstrates that the United States is quickly becoming more conscientious regarding the origin and ethics of the food they eat.  This shift in values should be great for Wyoming ranchers where cows are pasture raised and are allowed free-grazing, resulting in a better tasting and more ethically-raised steak. Despite this, at the auction house, these cows fetch the rancher no higher price than factory farmed, commodity cattle.

Economics and cultural pressures have pushed Wyoming’s traditional ranchers into a corner. Unable to compete with the volume factory farms generate, the ranchers’ margins are slim, forcing their sons and daughters into different careers, resulting in a grim outlook for the future of traditional ranching, and ethical beef, in America.

To me and the rest of us at Beefchain, this was unacceptable, so we came together to devise a solution that could prove the origin and history of the steak on your table, while giving ranchers a secure way to prove that their animals – raised in the traditional Wyoming ranching tradition — were a higher quality product.

Our solution came in the form of blockchain technology and IBM Food Trust™. Developing and maintaining blockchain networks is complicated. IBM Food Trust allows us to focus our efforts into maintaining and developing relationships with the ranchers, adding new technology to the supply chain and pursuing our USDA certification. The IBM Food Trust™ solution addresses our key provenance concerns by recording a complete history of the animal’s life. From the food it eats, the immunizations received to the quality of the water it drinks, it’s all recorded easily and securely using the IBM Food Trust™.

We began with 1,500 head of cattle that we had tagged from seven ranches across the state. APIs made it easy to deliver friendly front-end portals for ranchers to use, divorcing the complexity of the blockchain from the user experience. On the backend, we’re using them to easily upload data from handheld scanners, IOT devices and mobile phones. 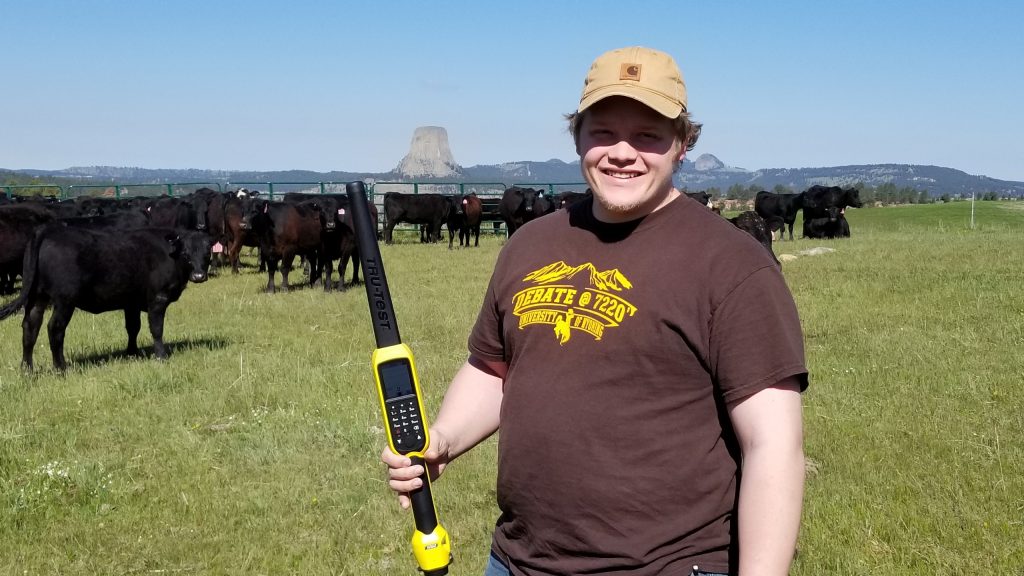 We’re glad to be working with IBM Food Trust and see technologies like it as the future of our industry. Beyond proving provenance, we foresee blockchain-based food traceability becoming the de-facto standard. The benefits of its use are simply too compelling: outbreaks of disease or infection can be traced instantly through an animal’s history, man hours spent on tracking beef through the supply chain will be reduced, and insightful new analysis will come from the more complete data picture provided by the blockchain. Any company in the industry that is serious about efficiency, security and food should be joining this network.

For example, just last week news broke about a major beef recall due to salmonella. Regulators will now need to furiously work to track down the exact origin of the contamination, as cautious retailers pull packages of beef off shelves and consumers renounce the meat until the scare passes. And for the large number of producers whose product was not contaminated but are still impacted by the sudden drop in demand – that’s thousands of dollars in lost profit. With blockchain, the process could be sped up, accurately and efficiently pinpointing the origin of the contamination while reducing losses across the supply chain.

Traceability using the blockchain is the future of all agricultural endeavors where provenance and transparency is important. Solutions like IBM Food Trust make implementing blockchain technology – and signaling a new future for cattle ranching in Wyoming – easy.

A New Way to Accelerate Your AI Plans

Reimagining the Fan Experience Through AI