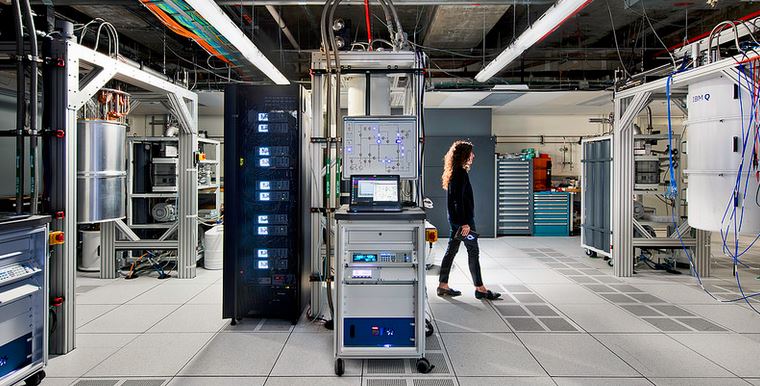 IBM built the first vacuum tube “supercomputer” in 1944, the Mark I. The first digital mainframe, the IBM 1401, came along 15 years later in 1959. The IBM 360 mainframe made history when it was released in 1964 but it would be another 17 years before the PC arrived – a computer that people could use in their homes. Before then, computers resided in university labs and large corporations. It took a lot of specialized knowledge to know how to access and use them.

Our quantum computers are decidedly not following in the footsteps of their technological forefathers. IBM made the first five-qubit superconducting quantum computer available for anyone to experiment with, online, in 2016. That spurred the release of bigger and better systems, but just as important, it spurred more diverse and widespread use of the systems.

Japan’s Keio University, IBM Q’s only commercial hub in Asia, is a microcosm of this ecosystem.

For the rest of this incredible story, go to the IBM Research Blog.

Accessibility: The Intersection of Innovation and Inclusion