Why applications should drive your IT investments 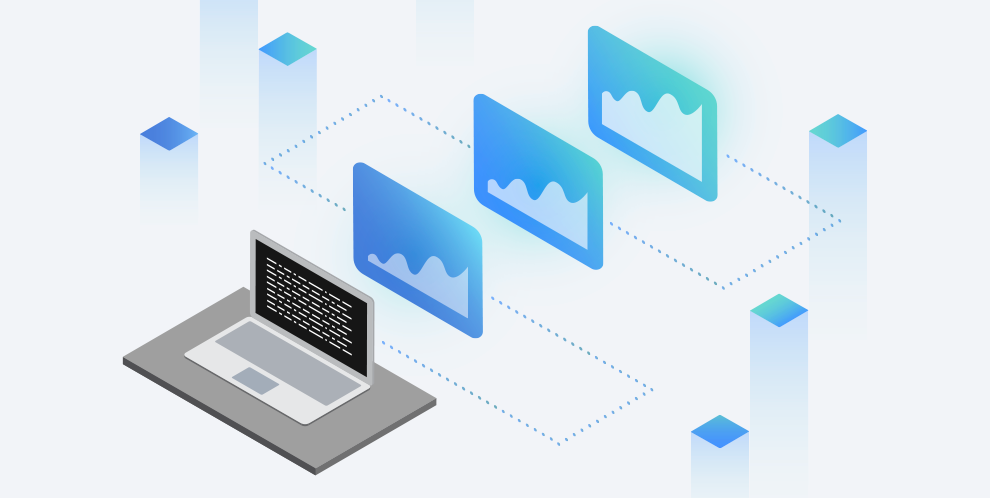 As business and IT leaders strive to optimize resources and reduce costs, it can be tempting to choose a single standard server to deploy for their entire organization. Commodity servers are perceived as low-cost and effective infrastructure, so it seems like a smart investment.

However, this temptation can yield the opposite results as intended.

Not only can it be expensive and time-consuming to migrate applications to a single standard server, but doing so can inadvertently introduce new issues, as different applications can have different infrastructure requirements. This is why it’s important to analyze an application’s total cost of ownership (TCO) before making this type of investment.

When all application requirements and data center costs are considered, commodity scale-out servers can actually drive up the total cost of IT spend and fail to deliver ROI. Meanwhile, after performing this analysis, the IBM Z® platform emerges as a superior infrastructure option for many applications.

Let’s look at offload assessments performed by IBM IT Economics that help you see how IBM Z can lower your IT infrastructure costs.

How the evolution of application lifecycle management impacts TCO

IT applications – and the business processes implemented within them – represent the real assets of modern organizations. This is why organizations still run applications that were originally deployed more than half a century ago.

But application lifecycle management (ALM) has changed over the years, and organizations have adopted new trends while maintaining already-deployed applications. This has created different layers of technologies, and application integration has become a crucial challenge for every organization.

Application development and maintenance requires significant resources. And, after a few years, the total cost of an application becomes much larger than the cost of the infrastructure it runs on.

How IBM Z can lower TCO and improve ROI

Here’s an example: At the request of clients, IBM IT Economics performed TCO offload assessments involving rewrites of up to 10 million lines of application code. The assessment results included:

The risks of long project duration and high cost tend to be why many companies avoid application migration and ultimately keep their applications running on IBM Z. But many also find cost savings through optimization of their IBM Z environment or by exploring new service provisioning models such as shared data centers or IBM Z cloud offerings.

Several characteristics of IBM z15™ enable solutions to meet the most challenging business requirements while minimizing IT costs.

These advancements, combined with investments made in IBM Z applications running in thousands of enterprises worldwide, have convinced many IBM Z clients to further enhance and expand their mainframe environments. Instead of replatforming their applications to another hardware architecture, you can applications and modules on IBM Z that extend the capabilities of their original applications.

Below are some additional examples where IBM Z provides a cost-effective TCO case.

Java® applications through the exploitation of IBM Z specialty engines

The Benefits of IBM Z

IBM Z enables legacy and open environments to coexist on the same hardware platform so that businesses can streamline operations and optimize costs. IBM Z can provide a lower TCO compared to alternative scale-out solutions while enabling applications to exploit the latest development and delivery approaches on an enterprise proven infrastructure.