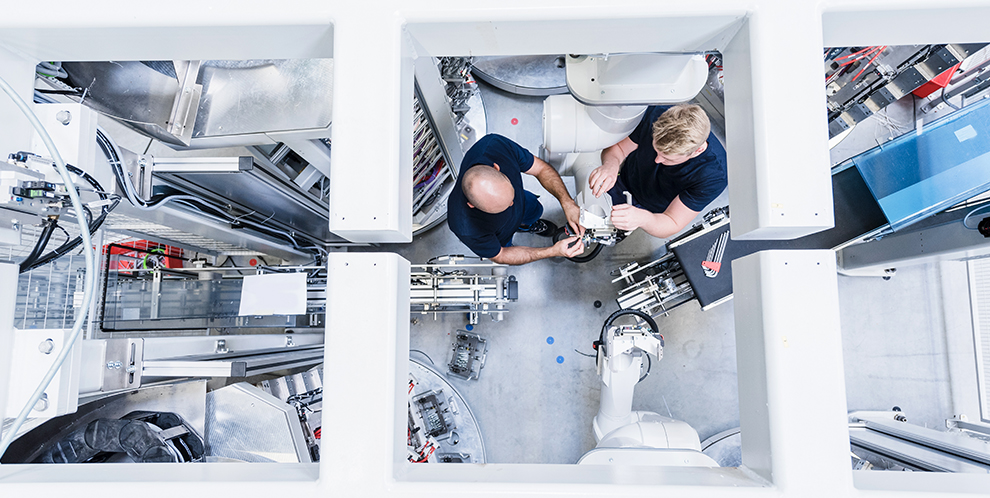 Today we are pleased to announce that Red Hat OpenShift Container Platform is generally available for IBM Z® and IBM LinuxONE™. Red Hat is a leader in hybrid cloud and enterprise Kubernetes, with more than 1,000 customers already using Red Hat OpenShift Container Platform. With the availability of OpenShift for IBM Z and LinuxONE, the agile cloud-native world of containers and Kubernetes is now reinforced by the security features, scalability and reliability of IBM’s enterprise servers.

“Containers are the next generation of software-defined compute that enterprises will leverage to accelerate their digital transformation initiatives,” says Gary Chen, Research Director at IDC. “IDC estimates that 71% of organizations are in the process of implementing containers and orchestration or are already using them regularly, and IDC forecasts that the worldwide container infrastructure software opportunity is growing at a 63.9 % 5-year CAGR and is predicted to reach over $1.5B by 2022.”

The availability of OpenShift for Z and LinuxONE is a major milestone for both hybrid multicloud and for enterprise computing. OpenShift supports cloud-native applications being built once and deployed anywhere – and now extends this to on-premises enterprise servers such as IBM Z and LinuxONE. This offering is the result of the collaboration between the IBM and Red Hat development teams and discussions with early adopter clients.

Organizations today are looking to bring business innovation to market faster and more efficiently. Containers enable applications to be packaged together with their software dependencies, and Kubernetes adds powerful tools to manage large numbers of containers and orchestrate the full application lifecycle.

OpenShift then brings together the core open source technologies of Linux, containers and Kubernetes, adds additional open source capabilities such developer tools and a registry, and hardens, tests and optimizes the software for enterprise production use.

To support this important release, IBM has organized a range of resources:

Stay tuned for many more discussions about the enterprise hybrid multicloud with Red Hat OpenShift and IBM Cloud Paks for IBM Z and IBM LinuxONE at a series of events during the first half of 2020, including SHARE, Red Hat Summit, and IBM Think.

We think this is an exciting time for both enterprise computing and hybrid multicloud as they come together with Red Hat OpenShift on IBM Z and LinuxONE. 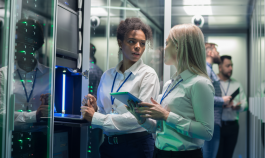 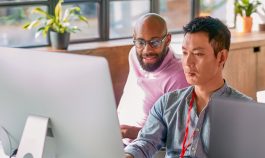 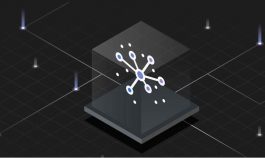 Cloud Pak for Data on IBM Z: extending the reach of AI

Get Ready for Red Hat OpenShift on IBM Z and...

It is time for serverless computing on IBM Z and...