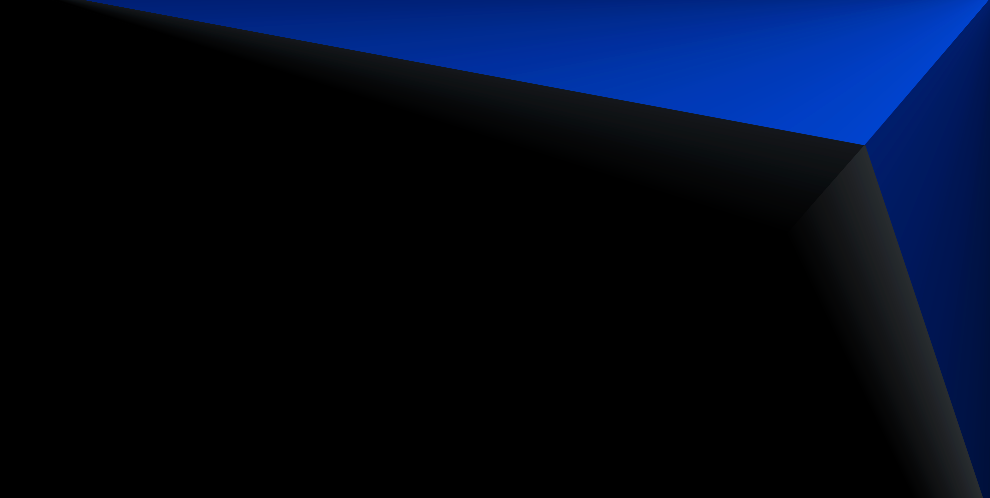 It’s been said that all great achievements require time. But sometimes, great things are achieved at a relatively fast pace—especially in technology. For example, it’s taken only six years for the Kubernetes project to become the de-facto standard for deploying containers. Kubernetes has matured rapidly in a short period of time thanks to the contributions of thousands of developers and hundreds of companies that remain committed to open-source software.

Kubernetes has advanced even further under the stewardship of the Cloud Native Computing Foundation. Red Hat’s commitment and contributions to the Kubernetes project over the past six years has contributed to the success of Red Hat OpenShift.

Red Hat OpenShift has become the platform of choice for thousands of companies and IT organizations around the world for its capabilities, extensibility and constant innovation gained from open-source projects such as Tekton, Knative, CRI-O, Istio, and Grafana, to mention just a few.

Today, most of the major software building blocks needed for developing, deploying and integrating enterprise Red Hat OpenShift applications on IBM Z and LinuxONE are available—from IBM Cloud Paks, to Red Hat OpenShift Serverless, to IBM Cloud Infrastructure Center. You can read more about these in the community blog post: Meet the Family – Red Hat and IBM software on OpenShift for IBM Z.

In parallel, a growing number of clients and service providers such as Blue Barricade are using Red Hat OpenShift for IBM Z and LinuxONE in order to accelerate digital transformation, co-locate cloud-native applications with system of record data and reduce costs. Listen in to Pascal Meyer from Fiducia & GAD IT AG talk about the value of running Red Hat OpenShift on IBM in this video clip from IBM Think 2021.

Industry-leading software vendors are also enabling their applications on Red Hat OpenShift Container Platform on IBM Z and LinuxONE to achieve security, reliability, portability and consistency across the hybrid cloud infrastructures. The ecosystem of applications running on OpenShift is rapidly evolving to help clients gain faster time to market. For example:

If you’re attending the SHARE Virtual Summit this August, be sure to listen to the IBM keynote on Wednesday—“Infrastructure and Application Modernization on IBM Z with Red Hat OpenShift”—and to the Red Hat breakout session on Thursday— “Top reasons to run Red Hat OpenShift on IBM Z.”

To summarize, with the latest Red Hat OpenShift 4.8 release and the large and growing ecosystem of software offerings driven by open-source innovation, IBM now has all the ingredients to allow the IBM Z and LinuxONE users to accelerate their modernization journey. They can do it with Kubernetes, Red Hat and IBM infrastructure, which has always provided the best performance, security, reliability and scalability.