POWER9: A chip’s trip around the world 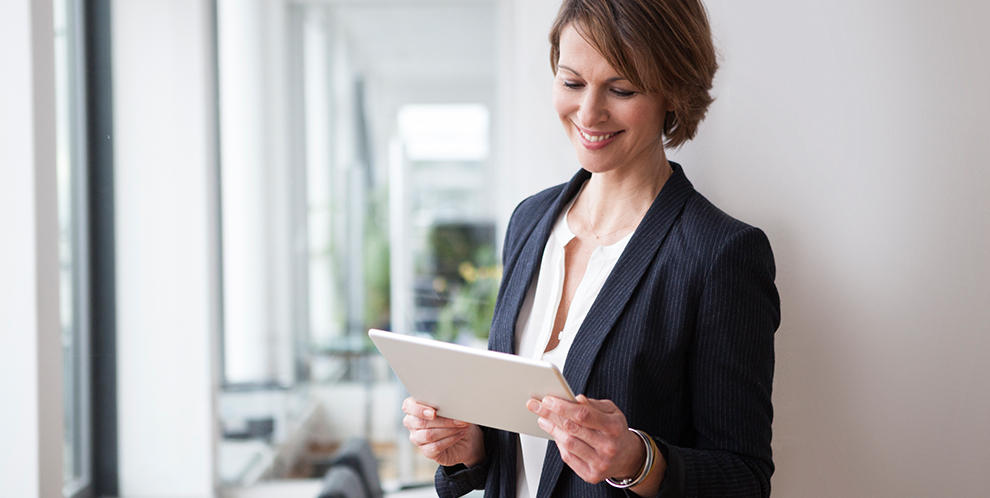 IBM Systems introduced the first of many IBM POWER9 servers a couple of months ago with the best platform for enterprise AI. The IBM Power System AC922 has capabilities spanning AI, deep learning and machine learning. In fact, the entire POWER9 family is evolutionary and brings data-intensive computing for whatever your business needs, no matter the current state of your system infrastructure. POWER9 is the only processor with state-of-the-art I/O subsystem technology, including next-generation NVIDIA NVLink, PCIe Gen4 and OpenCAPI.

In celebration of the POWER9 server family, we are sending the core of our servers, the POWER9 chip, around the world. Literally. Think Flat Stanley meets the inner IT dork. Over the next couple of months we will be sending the chip to different cities around the world to explore the stories of POWER9. Technology truly is everywhere, and so is POWER9. So, where do we begin our journey?

The #POWER9 chip is taking a trip around the ?, literally! First stop: Austin, Texas where the chip becomes a system. Follow the #POWER9tour: https://t.co/hNENhvu91k pic.twitter.com/9j7sTrq3cp

We begin right here in Austin, Texas, home of the engineering and development of the IBM POWER9 chip. To kick off POWER9 Around the World, we spent time in the Systems Lab in Austin to give you a sneak peek as the chip is carefully constructed to deliver innovation for today and tomorrow’s workloads. We got a look inside the POWER9-based AC922 server, the foundation for what will be the largest supercomputer in the world. (That might be a hint at one of the next stops along the POWER9 tour!). After the lab tour, the POWER9 chip became a tourist in Austin, stopping by some of the city’s most famous landmarks before I packed it carefully in my suitcase and took it with me to Oak Ridge National Laboratory for the second stop on the tour.

To Tennessee it is! Just outside of Knoxville is home to Oak Ridge National Laboratory (ORNL), the United States’ largest multi-program science and technology lab. It is also home to the IBM-powered Summit supercomputer, one of the world’s largest supercomputers with 4,200 nodes. And this beast of a supercomputer is fast. How fast we talking? Over 200 petaflops.

While on site, I was able to see the massive space that houses Summit and an intricate water cooler system built overhead. This is unique compared to the previous method of having raised floors with cooling systems underneath. And did you know that there is a swimming pool’s worth of water used to cool these systems? It’s truly incredible. I wish you could see it! Oh wait, you can. Check out the video compilation below.

Next stop on the #POWER9tour? @ORNL, home of IBM-powered "Summit"—expected to be one of the world's fastest supercomputers. Take a peek ? behind closed doors below! https://t.co/hNENhvu91k pic.twitter.com/n4CIZqnLE0

For the third stop of the tour, we boxed up the chip and sent it to Richie Palma, an IBM Champion and Tech Solutions Consultant at Arbor Solutions Inc. Before the tour, we asked Richie his thoughts on being an IBM Champion. “It has opened up an ecosystem that has facilitated so much growth for me personally and professionally.  Having access to the amazing people who are paving the way for the future of big compute almost takes you off guard at first,” he said.

Richie showed the POWER9 chip a good time with a tour around town and a stop in front of the popular Founder’s Brewing Company, because Grand Rapids is a beer city after all! The gracious host then took the chip on a datacenter site visit. Richie is a passionate promoter of the IBM i platform and helps customers migrate upgrade their environment for maximum performance. He also leads the Grand Rapids Midrange Meetup group. When asked to share his thoughts on POWER9, he said, “I think the greatest thing about POWER9 is where it puts us from an overall system bandwidth and performance against Intel. With more and more folks moving to co-located or hosted environments, the overall output per U of rack space becomes increasingly important.  POWER9 and its proprietary NVLink technology allows us to absolutely dominate this space and pack a big punch in a much smaller footprint.” We’re so thankful to Richie for being such a good host for the third stop of the POWER9 tour! Check out some photos he captured below.

For the 3rd stop on the #POWER9tour, we sent it to Michigan with host @Richie_Palma, @IBMChampions member and #IBMi expert! Check out the story here: https://t.co/wCK8SauF3f pic.twitter.com/af0h1jWQy7

After a few stops in the US, the chip ventured to Madrid, Spain. Madrid is the capital of Spain with over 3 million people and it’s home to IBM’s Client Center, a space of innovation and business development available for our clients and Business Partners. This space is where the latest business solutions are showed in a unique environment of collaboration and value creation.

Two Spanish IBMers, Carmen and Cristina, had the opportunity to take the chip around town. Rain or shine, POWER9 was still down for the adventure!

We asked our followers on Twitter where they thought the chip will show up next, and they had some…interesting predictions.

Where do you think the #POWER9tour is going to stop next? ?

All over ASIA: POWER9 chip makes its way to several big cities in Asia

Well, the chip hasn’t made its way to Mars yet, despite receiving 52% of the votes. Womp, womp. But the POWER9 chip has had a solid go in many large cities across Asia thanks to Satya Sharma, IBM Cognitive Systems CTO, giving an unforgettable tour. He reminds us POWER9 is all around us… (and that smiling is contagious).

Here is Satya at the “Power Your Future with AI Forum: From Here to AI” in Singapore with IBMer and Marketing Leader, Elaine Wu, showcasing the future of AI with IBM Power Systems to 100-200 CIOs, CTOs and other industry leaders. 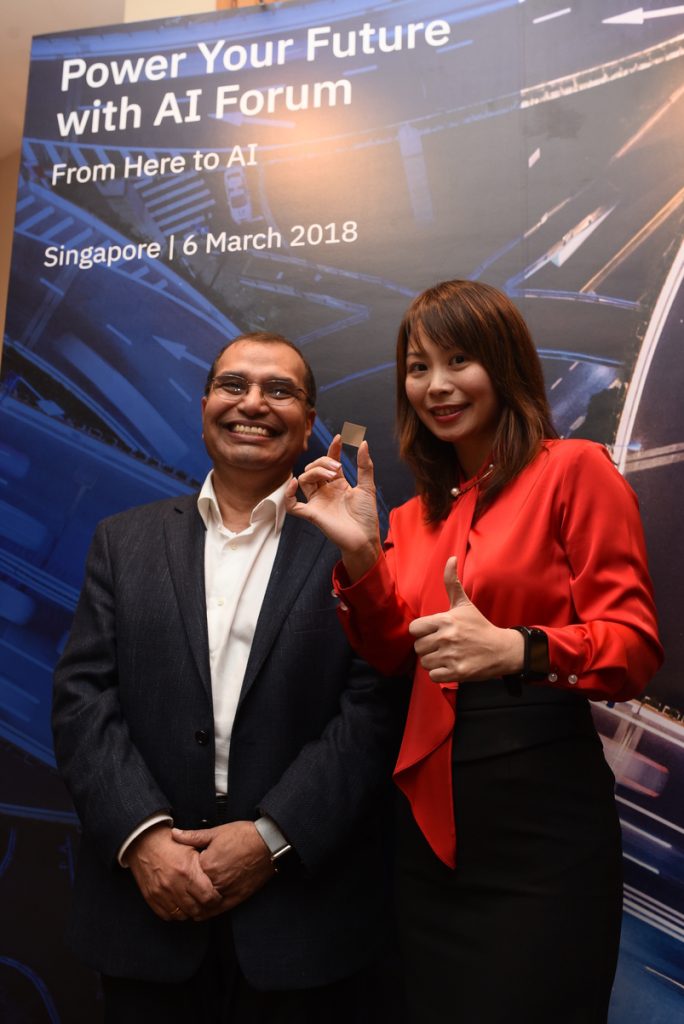 And Satya in front of the Grand Palace in Bangkok, Thailand after attending another AI event with more than 200 IT leaders. 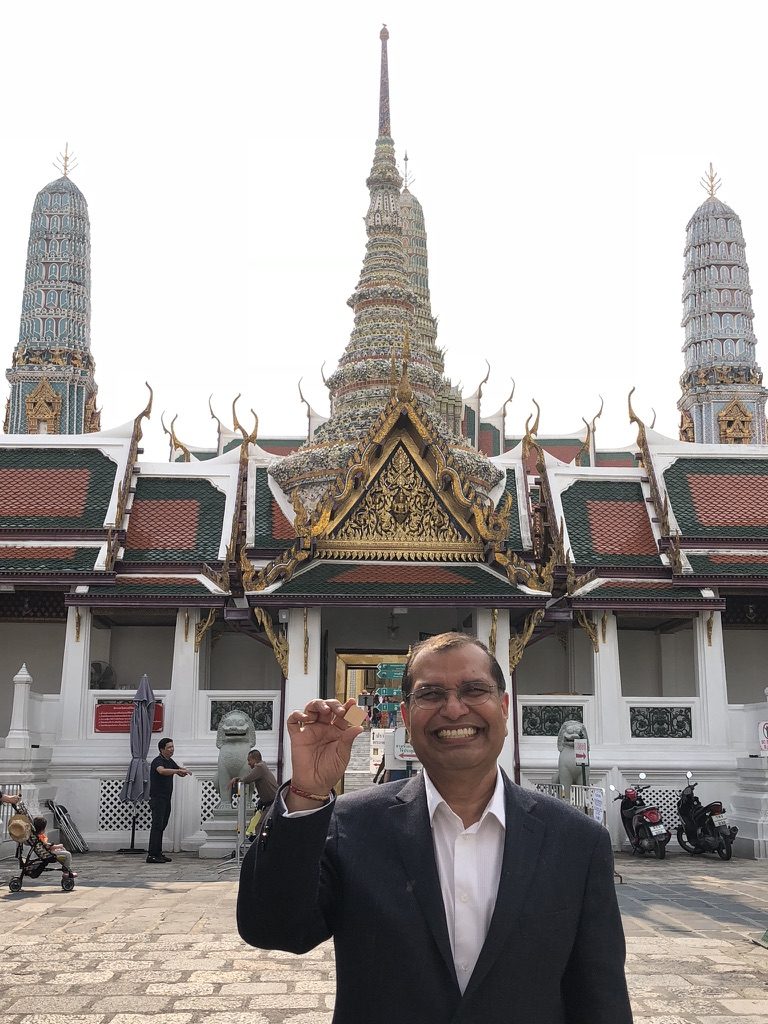 And at Reliance in India! 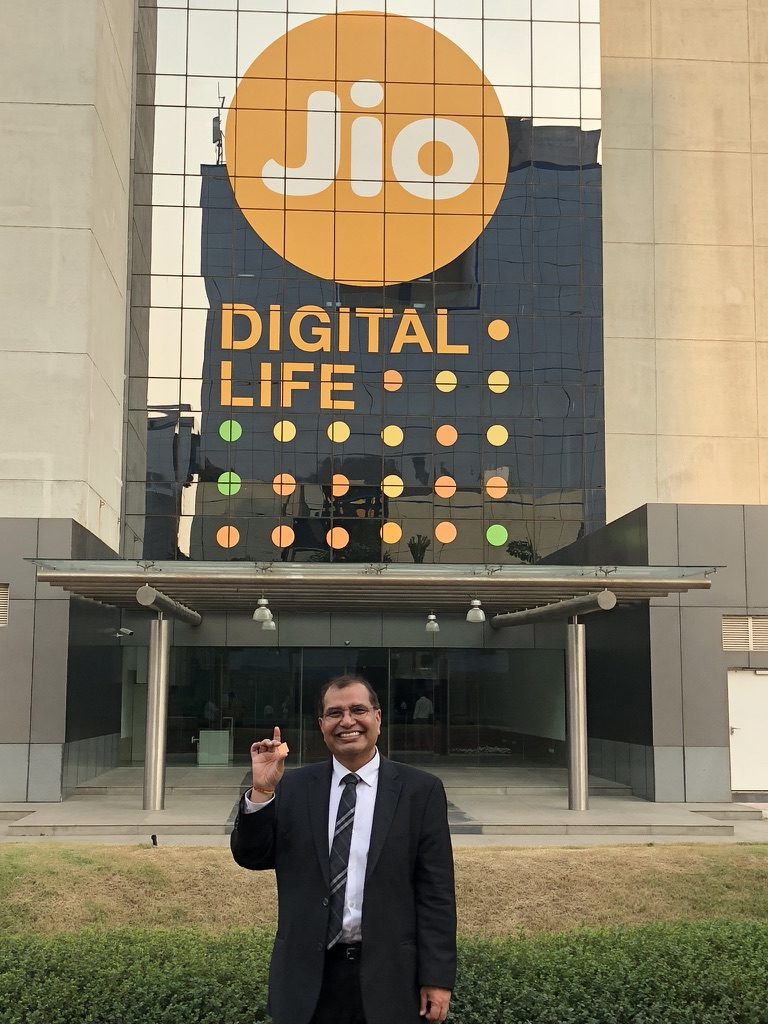 Did you know that Reliance is the largest private sector telecom company in India? It’s true!  They have introduced a new LTE service called Jio with more than 150M subscribers. It has turned the telecom industry upside down.

When asking Satya what his favorite things about POWER9 are, he explained:

“POWER9 delivers three things:
With 10X CPU-GPU bandwidth, it runs AI Deep Learning training tasks in one-fourth the amount of time.
For current POWER8 customers, it delivers 50% capacity and per core performance increase.
For SAP HANA on Power, it amplifies flexible, resilient, and rich architecture value proposition by increasing memory capacity (2.6X Intel x86). What more can you ask for?”

What happens in Vegas doesn’t always have to stay in Vegas. It has been a jam-packed week between OpenPOWER Summit and Think, the largest IBM conference with over 30k attendees. There have been announcements about setting machine learning benchmark records, bringing AI to the cloud and Google confirming the use of POWER9 processor in their data center deployment.

The #POWER9 chip has been all over Las Vegas during #think2018 We think we should keep the #POWER9tour going…anyone want to see it come their way? pic.twitter.com/BF0u0GdaGK

While at Think, we continued with our next stop in the #POWER9tour. This was a particularly special stop as we were able to have Dez Blanchfield host the chip throughout the event.

in we go, things just got real.. can't wait to see the first session now with #Power9 🙂

And NVIDIA CEO, Jensen Huang, joined the fun, too by bring the chip up on stage.

Between demos and keynotes and presentations, it has been a busy week filled with reminders of how many IBMers, partners, and clients play a part in the success of new and life changing technology as a result of the advancements of POWER9.

The POWER9 chip spent a couple of weeks in the Outback with our good friend and AI guru, Dez Blanchfield, touring some popular sites like the Sydney Harbour and the Sydney Opera. How beautiful does this look?

Data Scientist @dez_blanchfield is now BFFs with the #POWER9 chip after showing it around his hometown of Sydney, Australia. See more of the #POWER9tour: https://t.co/QpcEo0IhJJ pic.twitter.com/YTvmODuS4e

What do you call an event with over a thousand of the brightest tech experts along with a celebration of 30 years of IBM i? COMMON’s POWERUp18! This year’s festivities were hosted in San Antonio, Texas, kicked off by our very own Stefanie Chiras:

The POWER9 chip then got a firsthand look at the famous Riverwalk:

The #POWER9 chip is enjoying the San Antonio riverwalk on the last day of #POWERUp18. See the #IBMi30 news from the conference: https://t.co/l6G7d7GAHq #POWER9tour pic.twitter.com/FqSXGe9HTo

And then it made an appearance with Bill Starke, a Distinguished Engineer in the Dev Labs in Austin, who was a key player in bringing this chip to life.

Cheers to #IBMi30! ? Bill Starke is a designer of the #POWER9 chip and he showed it off at the #POWERUp18 stop on the #POWER9tour. pic.twitter.com/7H7o4jzXvd

Where to next? This #POWER9tour isn’t stopping yet!!

Join in on the conversation and keep up with the journey using #POWER9tour on Twitter. 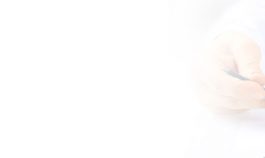 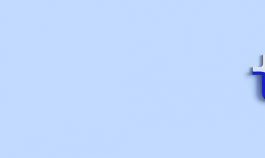 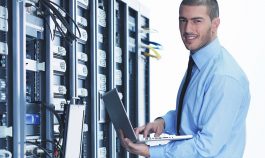 How to choose the best IT infrastructure for SAP HANA