As I put my fingers to the keyboard, I wanted to collect my thoughts and impressions of IBM InterConnect 2016 in the still of the morning, before I’m swept up in the excitement of the final day.

Inspiration at the conference

This year, the conference has been driven by engaging personalities who underline the importance of breaking norms, creating disruptive technologies and outthinking limits. These themes were threaded all the way through the main events, breakout sessions and EXPO. And it was here that I was able to meet, chat and share a beer with the truly inspirational storytellers who had me rapt at the main event only a short time earlier (I’m looking at you David Conover and Pheadra Boinodiris). 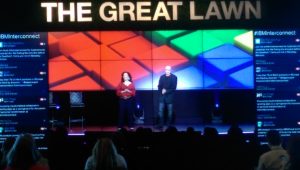 As an avid gamer, and someone who has used game design to overcome the challenge of training a lab full of IBMers on collaborative technologies, I was immediately hooked by Pheadra and David’s narrative on their hugely successful application of game design to promote learning. When I heard David’s name it struck a chord because I had already come across his success in utilizing new, engaging, fun, game-driven methods to promote learning and provide skills to disadvantaged kids. Pheadra and David were kind enough to take me through the methodology and then show me the incredible Minecraft-based game that students had created. Inspirational!

We were also treated to an inspirational talk by Simon Wheatcroft, an ultra-distance runner who, although unable to see, has used RunKeeper, an app enabled with IBM technology, to build up from running small distances on a football field to competing in ultraruns. Simon was a natural speaker: matter-of-fact and modest, in spite of his accomplishments. Now Simon is working with IBM to create an app on Bluemix that will allow him to run solo through the Namibian desert. 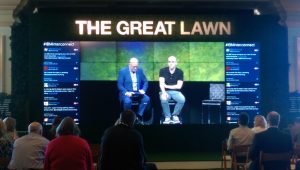 While at InterConnect, I was able to catch up with a colleague of mine from Hursley, Andrew Humphreys. Andy was running a breakout session on the value of IBM Integration Bus. It was a really well-attended session, and Andy took the audience through some of the new features that users can enjoy in IBM Integration Bus V10.0. 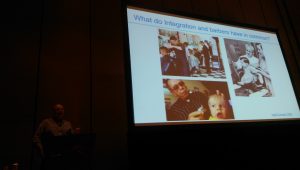 One of the high points of InterConnect for me was the chance to talk to the press about the space probe we built and launched last year in partnership with Imperial College. Here is a picture of the probe, grandly named “The IBMImperial1” but called “Impi” for short. 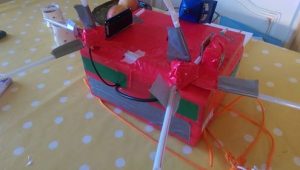 Impi was transported approximately 20 miles above the earth by a weather balloon, where it sent back telemetry data on temperature, pressure, light and movement back to the IBM Innovation Center’s IoT Lab in Hursley. Utilizing IBM Bluemix, Node-RED and the IBM Internet of Things Foundation, the data was parsed in near real time, so that we could replicate (as much as possible) the conditions the probe encountered. For more information, click here.

The press seemed quite charmed by Impi and the work that the Hursley IBM Innovation Center did in helping IBM Business Partners innovate with IBM technology—although a number of the press remarked on the interesting experience I might have getting the device back through airport security.

Today I’m really looking forward to spending some time at the EXPO, chatting with colleagues and maybe trying to better my score at pinball before I leave for the airport. I’d love to come back next year, and who knows, maybe present on the technological successor to Impi that we are building, a cognitive drone.

See you next year! 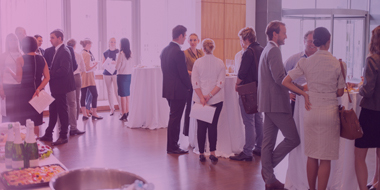 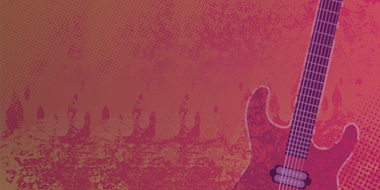 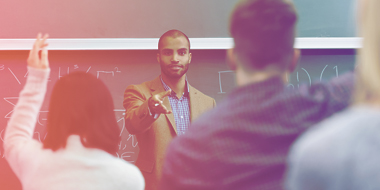