NVMe: Simple can be powerful 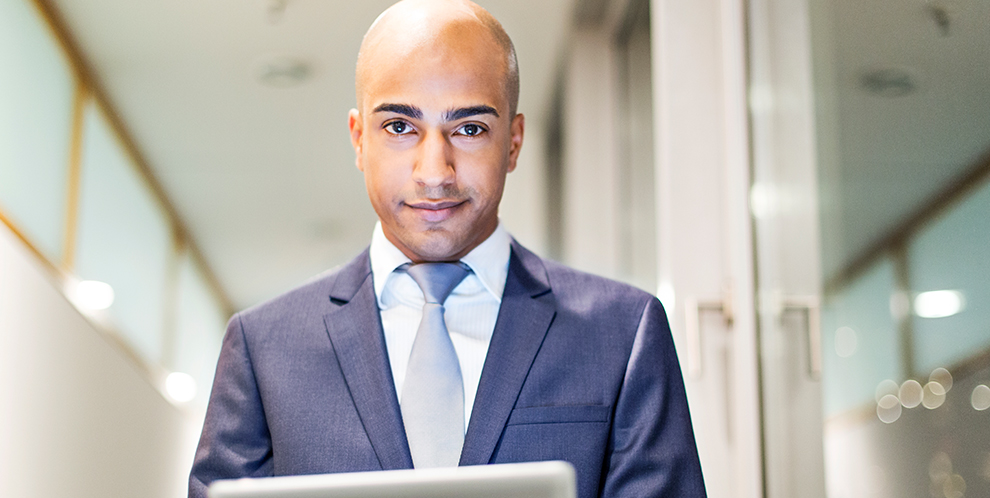 The problem-solving principle known as “Occam’s razor” states that the simplest solution is usually the best one.[1] Essentially, this type of thinking helps explain the growing interest in Non-Volatile Memory Express (NVMe) over an Ethernet environment.

Adoption rates are accelerating for mobile and social systems of engagement, big data and real time analytics, and many other new-generation applications. Traditionally, these types of applications have consumed unstructured data such as documents and images stored on file systems connected across standard local area Ethernet networks. Over the years, these applications have become more business-critical, driving an ever-greater need for speed.[2]

This is where the NVMe part of the equation comes in. NVMe eliminates much of the software overhead between applications and storage, and is optimized for all-flash storage solutions (the fastest growing segment of the storage external systems market,[3]), thus dramatically reducing latency and increasing system and application performance.[4] IT industry analysts such as IDC are predicting a very bright future for NVMe and related performance-enhancing technologies.[5]

For IBM customers and Business Partners, the advent of NVMe simply validates the vision and engineering objectives IBM Storage solutions have pursued for decades. For example, IBM FlashCore® technology and its precursors have been providing ultra-low latency data storage for over 30 years.4 More recently, IBM solutions such as the Coherent Accelerator Processor Interface (CAPI) and the new IBM zHyperLink™ technology[6] demonstrate IBM’s focus on ultra-low latency storage. And this year, IBM has already announced an NVMe over fabric solution for InfiniBand with additional significant NVMe innovation and development throughout 2018 and 2019.

But NVMe is only part of this equation of performance plus simplicity. Driven by the growth in the size of new-generation application data sets, the IT industry has developed NVMe over Fabrics (NVMe-F), enabling IT architects to leverage the advantages of high performance, high-capacity storage resources such as all-flash arrays across ultra-low latency storage networks.

And as noted above, there’s a lot of valuable unstructured data accumulating on file systems connected to applications across Ethernet networks. The question becomes: “Does it make business and technical sense to add complexity in the form of additional storage network technologies and protocols?” The answer is a resounding… sometimes.

When does NVMe win over Ethernet?

When it comes to low cost and simplicity, Ethernet wins. It is easy to deploy for common uses and it supports myriad upper-layer protocols and applications. Ethernet’s plug-and-play behavior was designed for widespread use, and tens of thousands of well-informed technicians in the industry know how to manage mainstream Ethernet configurations, making it ideal for enterprises that don’t want to hire or train specialized networking staff.[7]

Unfortunately, much of the reason Ethernet is so easy to deploy is that its main customer, TCP/IP, is so resilient and forgiving – at the cost of modest performance. For applications demanding the very lowest storage network latency possible, Ethernet – even using NVMe – will not win against Fibre Channel or Infiniband.6 Nonetheless, NVMe over Ethernet is certainly faster than traditional Ethernet solutions, thanks to much lower NVMe protocol overhead.

Though NVMe over Ethernet doesn’t provide the very fastest speeds possible, it does offer another important advantage – the popularity of public cloud. Approximately 80 percent of enterprise IT organizations have already committed to environments that include both on-premises and public cloud components.[8] Ethernet can simplify the development of these new “multi-cloud” architectures because it can be the one data transport solution used throughout for local area networks, network-attached file systems, and the delivery of public cloud resources – with NVMe implemented to accelerate performance on the network leg from storage to application.

Low-latency data storage traffic over Ethernet is not a new concept. Industry work on developing standards has been ongoing for some years. RDMA over Converged Ethernet (RoCE) is a network protocol developed by the InfiniBand Trade Association that enables remote direct memory access (RDMA) over an Ethernet network. Version 2 of this standard is already published. Internet wide-area RDMA protocol (iWARP) is a TCP-based standard developed by the Internet Engineering Task Force. It was originally described in back in 2007 and then updated as recently as 2014.3 Neither RoCEv2 nor iWARP have seen wide adoption yet, but perhaps the advent of NVMe will change that.

Perhaps the most important point to keep in mind is that IBM offers a wide range of NVMe-F solutions, including NVMe over Fibre Channel, InfiniBand, and now Ethernet. No matter your business use case, application workload, existing network and storage environments, and budget constraints, IBM can provide effective NVMe-based solutions.

NVMe over Ethernet offers many advantages. Lower cost at less-than-ultimate performance is not the optimum choice for every application workload and business use – but it’s ideal for many. Sometimes, the simplest solution really is the best. 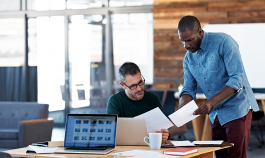 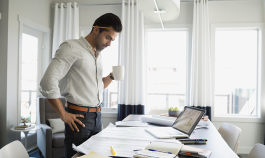 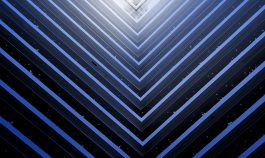 A conversation with Thomas Taroni: data containers and availability