The next big leaps for IBM modern data protection 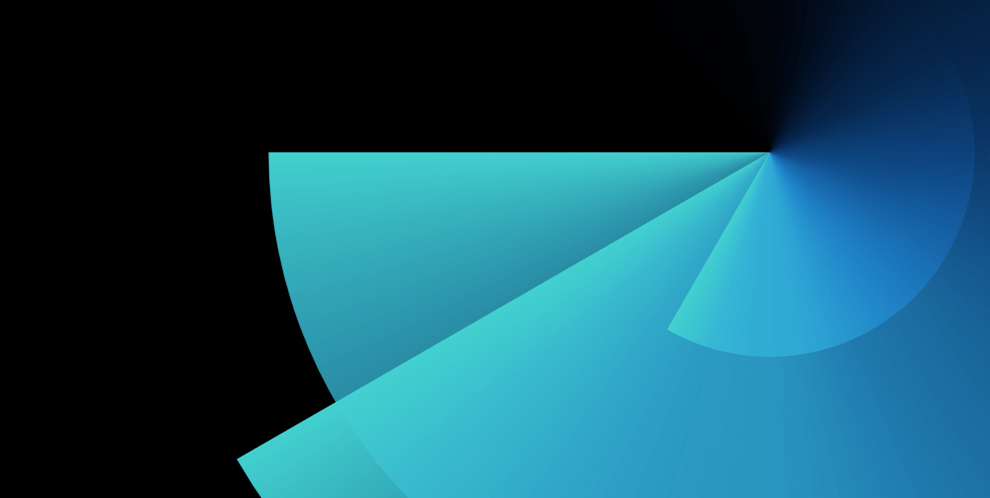 Among those companies, on average 26 percent of their protection environments (measured by amount of data) are housed in the cloud, a number which is expected to grow to 35 percent in 24 months. Hence, although most organizations store the majority of their data on premises, public clouds are becoming a more prevalent part of their data protection strategy.

Unifying data management in hybrid multicloud environments is a key aspect of IBM modern data protection. Demonstrating our commitment to this principle, IBM Storage recently announced significant enhancements to IBM Spectrum Protect Plus. These are designed to improve its overall functionality while increasing its capabilities within multicloud environments that are rapidly becoming prevalent throughout our client base.

At the top of the list of IBM Spectrum Protect Plus innovations, the solution has added the ability, from a single pane of glass, to backup, recovery, and reuse Oracle, Microsoft SQL Server, IBM Db2, and MongoDB databases running both on premises and on Amazon Web Services (AWS). 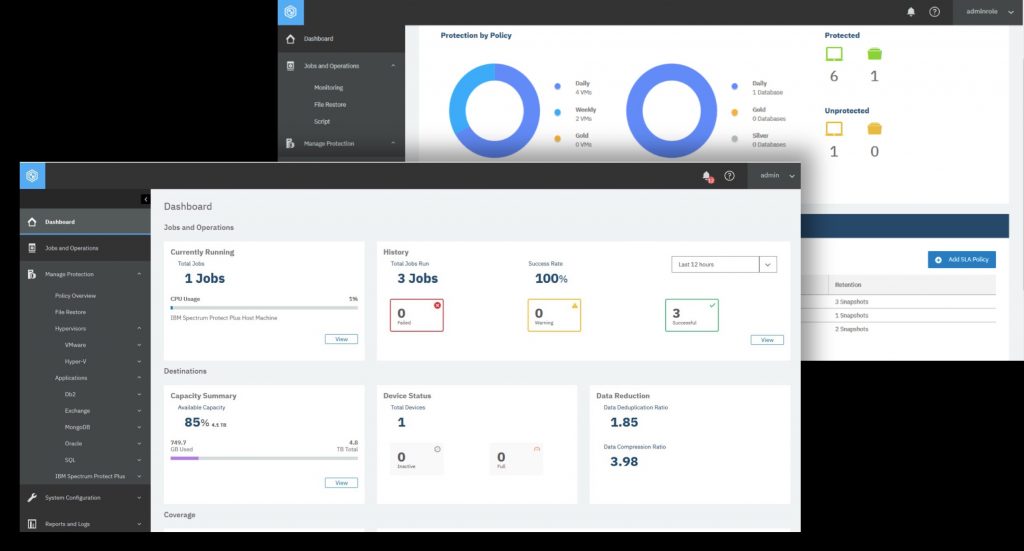 “IBM Spectrum Protect Plus’ ability to back up databases running on AWS gives us the ability to centrally manage Oracle, Microsoft SQL, Db2 and MongoDB backup, replication, and recovery for clients that have workloads running both on premises and in the cloud. This is an exciting new capability that streamlines backup administration and reduces the cost of disaster recovery.”

“Adhering to financial industry regulations is a critical requirement for Volkswagen Financial Services. IBM Spectrum Protect Plus’ support for physical tape is a key capability that will help see that our data backups are both compliant and air-gapped for cyber resiliency.”

Virtually all enterprises will soon be leveraging the advantages of hybrid multicloud architectures.[2] IBM Storage has strongly embraced the multicloud paradigm and the stream of enhancements to IBM modern data protection demonstrates our commitment to continued innovation.

Learn more about today’s IBM Storage announcements and join the webcast to hear more about how we are enhancing IBM Storage for data protection in hybrid multicloud environments. 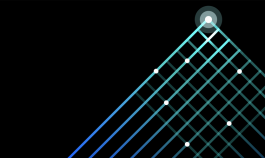 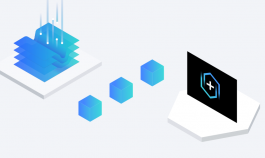 Data resilience for containers—It’s easier than you think! 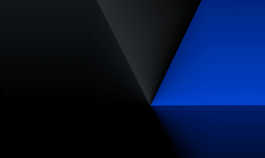 IBM Storage in 2020: another powerful year of innovation and industry leadership!