The move to mobile has been one of the more rapid changes in technology. A few years ago, mobile was a small part of a business strategy. Now, for most companies, mobile is becoming the strategy.

The smartphones we’re all constantly checking have made mobile applications an increasingly important way for businesses to reach their customers, employees and business partners. More than 70 percent of CIOs expect mobile solutions to revolutionize their businesses, according to the latest Global C-Suite Study by the IBM Institute for Business Value. This shift in consumer behavior has made mobile a top priority for companies and their developers.

The developer community was closely watching when Swift 3.0, an open-source language largely built for mobile, was released last month. Created just two years ago, Swift already ranks among the top 20 programming languages in the RedMonk Rankings.

Swift 3.0 is the first general availability release since Swift became an open source language, and it includes a long list of major improvements. IBM has been a strong backer of Swift, and development of Swift 3.0 applications are supported on both the IBM Bluemix cloud platform and IBM LinuxONE, a system that’s specifically engineered for data and provides the industry’s highest levels of security.

Swift support on Bluemix and LinuxONE helps deliver powerful and flexible options for true end-to-end development. Developers can create an entire application in Swift and use a fit-for-purpose approach to run all or parts of the code on the platform that works best — whether that’s in the public cloud with Bluemix or a private cloud with LinuxONE.

This support opens new opportunities for developing mobile applications that are truly ready for the enterprise, where customers expect sub-second response times and secure handling of their personal information.

Support for Swift on LinuxONE can also streamline the development process, allowing developers to spend more time on improving the application. Swift can be used for everything from the code on the mobile phone to the code on the back-end LinuxONE system.

This end-to-end solution will be even more important as mobile applications become a bigger priority for companies and their developers. If mobile isn’t a major part of your job as a developer, it will be soon. Now you have the tools to develop and deploy applications with a strategy that makes the most sense for you, your business and your customers.

You can learn more about IBM’s support for Swift here. If you’re a developer, you can try out the IBM Swift Sandbox and install Swift for LinuxONE.

3 Ws you need to know: WebSphere at World of Watson

Define your future with IBM Power Systems at SUSECON 2016 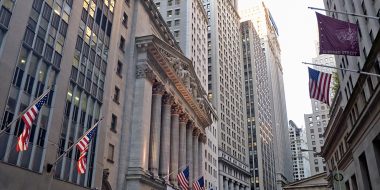 From time to time, we invite industry thought leaders to share their opinions and insights on current technology trends to the IT Infrastructure blog. The opinions in these blogs are their own, and do not necessarily reflect the views of IBM. Unlisted securities can offer investors better-quality stock at lower prices than their listed equivalents. ...read more 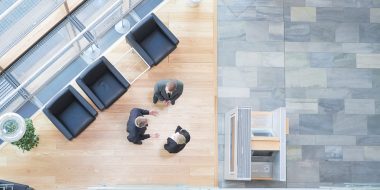 5 lessons for security leaders from the IBM-sponsored Harris Poll Global Data Privacy Consumer Survey[1] At IBM, we are committed to delivering the cloud you want, with the data privacy and security you need. Today, IBM LinuxONE, an enterprise platform for Linux, and IBM Hyper Protect services are deployed in all kinds of companies worldwide ...read more 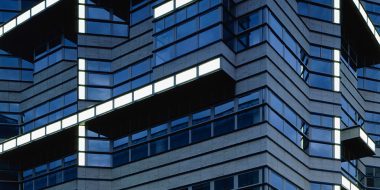 Better together: The IBM Z and LinuxONE ecosystem reacts to IBM’s latest announcement

Today’s IBM Z is built to enable the cloud you want with the privacy and security you need. In this hybrid multicloud world, we collaborated with an ecosystem of over 700 Independent Software Vendors (ISVs) to deliver more than 4,000 applications bringing additional value to you. Several of these ISVs shared their perspective and offered their ...read more