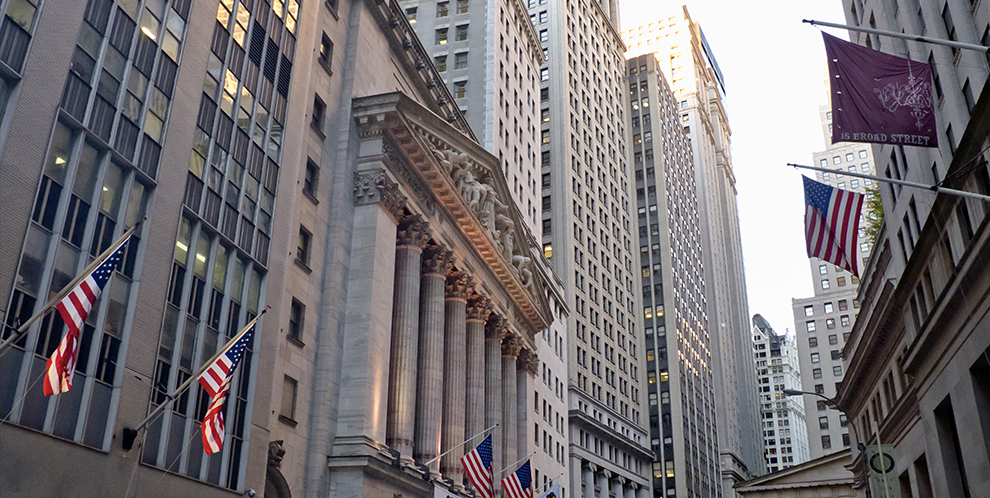 From time to time, we invite industry thought leaders to share their opinions and insights on current technology trends to the IT Infrastructure blog. The opinions in these blogs are their own, and do not necessarily reflect the views of IBM.

Helping developers with their infrastructure needs and requirements has always been a top concern for enterprises. There is a significant loss of productivity when developers don’t have access to the required infrastructure, if the infrastructure is unreliable, or if a lack of configuration prevents teams from developing and testing code consistently.

While there are plenty of opportunities to develop applications on the public cloud, they may not be the simplest, most efficient, or most secure option for large enterprises.

Using public clouds requires new skills and expertise to configure and secure development and test environments properly. Because businesses are competing for these skill sets and also have a significant need to deliver new applications, many development teams step up to fulfill gaps that their operating teams could not complete. In other words, developers began configuring infrastructure instead of coding and testing applications.

In my book Driving Digital, I called this out as a negative trend. I love developers and how they deliver new customer experiences and collaborative analytical tools to the enterprise. I want them learning business needs, developing scalable and secure code, and implementing the best testing and deployment practices that ensure applications are reliable in production environments. I want developers spending less (and ideally no time) on infrastructure.

When applications and microservices require scale and security from day one, then the IBM z15 with DS8900F storage is an option that enterprises should consider for developing and managing these workloads. At the IBM z15 launch event, I learned about several capabilities that address development productivity:

The impact of these capabilities can be significant. IDC projects that modern mainframe hardware and software platforms can be used to deliver 64 percent more code releases with 43 percent less unplanned downtime and 96 percent less time to identify security breaches. They project a savings of $2.9M per mainframe over five years.

Isaac Sacolick is President of StarCIO, a service company that helps organizations drive smarter, faster, innovative transformation programs that deliver business results. He is the author of the Amazon bestseller Driving Digital: The Leader’s Guide to Business Transformation through Technology which covers many practices such as agile, DevOps, product management, data science and culture change that are critical to successful digital transformation programs. Sacolick is a recognized top social CIO, an accomplished startup CTO,  keynote speaker,  digital transformation influencer and contributing editor at InfoWorld,  CIO.com and Social, Agile and Transformation. 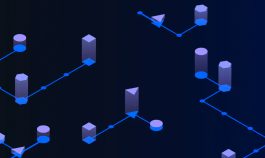 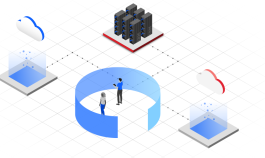 5 key reasons to opt for hyperconverged...

Storage for the exabyte future

A conversation about metadata management...