The data storage elite are about to be recognized

February 2018 will be a big month for those at the top of their game.  With the 2018 Winter Olympics set to take place February 9 -25 in Pyeong Chang, South Korea, the world’s elite athletes will compete for a record 102 medals in 15 disciplines, including headline sports such as skiing, bobsledding, figure skating and ice hockey – to name a few.

But February isn’t only about the Olympics when it comes to awards. The data storage industry will also recognize the products that turned heads in 2017.  Just like the Olympics, in February 2018 the best in data management and storage will be awarded gold, silver and bronze medals by Storage Magazine and searchstorage.com (the world’s largest source of information on storage technology and storage solutions)  in its 16th annual Products of the Year competition. 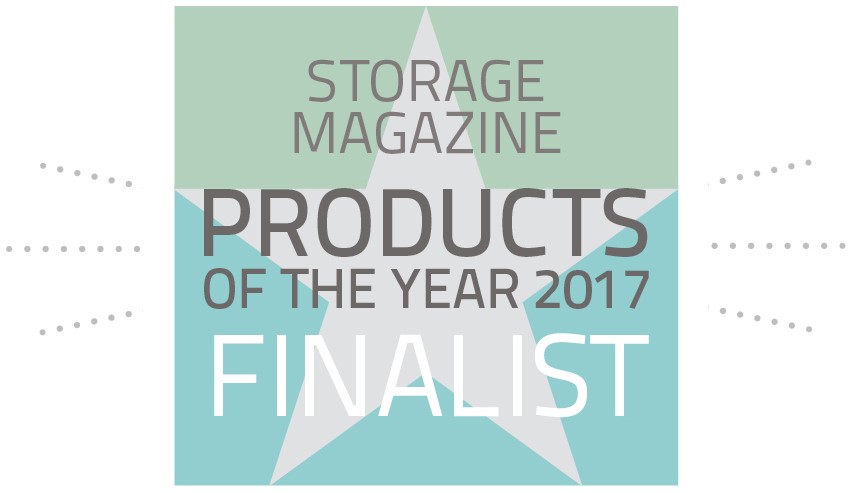 The judges have been hard at work narrowing down the list of over 100 nominations to 47 finalists across 5 storage categories.   The list of finalists, include 4 storage products from IBM, representing more finalists than any other storage vendor.  The IBM finalists include:

This list of finalists adds to an already impressive list of awards for IBM Storage in 2017.  In just the 2nd half of 2017:

This industry recognition was in addition to the several instances of IBM storage being named LEADERS in 2017 Gartner Magic Quadrants.

While many of us will be glued to our televisions in February, watching countless hours of Olympic coverage to see who will take to the podium, you can see all of the recognition across the IBM Storage and SDI portfolio in this short 90-second video. And be sure to be on the lookout for the winners, who will be announced by Storage Magazine and searchstorage.com in February.