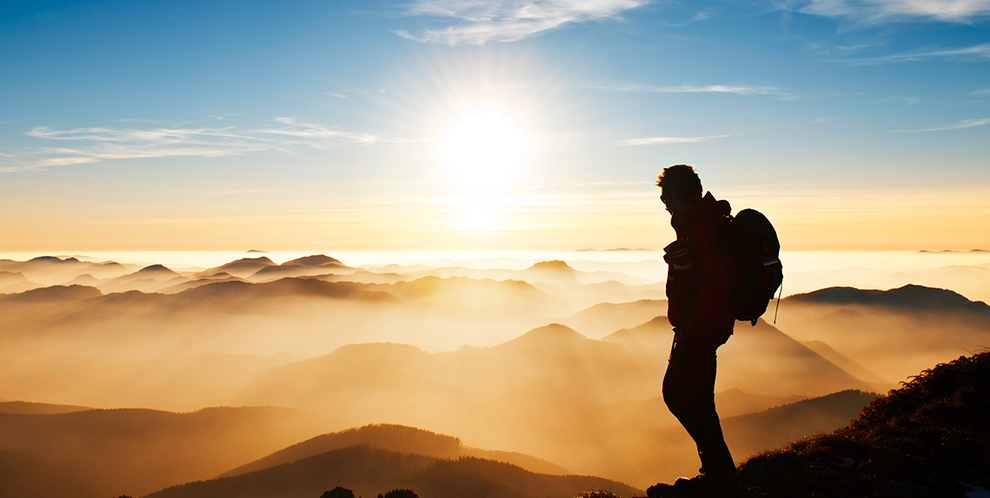 If you’re a CIO or CTO who has been tasked with helping your line of business leaders create new digital business models, well, you’re not alone. That being said, learn from your peers. Don’t increase your stress level by attempting to deliver digital transformation results on outdated platforms.

The rate of innovation and associated concerns about security and cost optimization creates enormous pressure for IT leaders. Accelerated data growth in your IT environment complicates protecting, managing and analyzing your assets. When security and infrastructure flexibility are mere table stakes, turning data into actionable business insight requires advanced capabilities.

Simply put, the systems modernization you need today is likely more than a minor upgrade. You’re playing a new (digital business) game with new rules. Therefore, you’ll need to modernize your IT infrastructure and the way you deliver superior IT services to your key stakeholders. Think ahead, be prepared with a modernization plan and financial justification.

Why IT infrastructure modernization matters

The following excerpts are from an IDC Perspective paper[1].

While there is no standard timeline for replacing servers, IDC’s 2017 ‘Server and Storage Workloads Survey: Understanding 3rd Platform Usage’ found that the mean lifecycle for servers in operation was 5.15 years.

However, there is a compelling business case to upgrade servers at a more frequent cadence.

In addition to cost and operational advantages, regular server refreshes enable companies to consolidate IT footprints onto a fewer number of more powerful systems. This can translate to an array of other IT benefits including greater performance, agility and efficiency.

Some key findings from the study regarding IT efficiency, performance and IT agility improvements from server upgrades are as follows:

According to IDC’s Business Value study, performance and agility improvements stemming from server refreshes translated to additional business worth an average of more than $100,000 per server across survey respondents.

Clearly, the facts demonstrate that timely upgrades of server infrastructure yield a real competitive advantage that goes beyond the more typical perceived technology uplift. Despite the tangible benefits, IDC research indicates that a segment of clients is hesitant or unable to upgrade servers on a regular cycle.

If you need help or support to determine the inherent value of a proactive server upgrade plan for your organization, then reach out now to an IBM representative or Business Partner for your free consultation and get an immediate assessment. 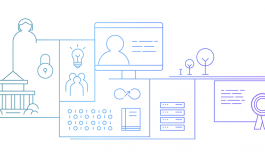 Keys to accelerating IT innovation: technology and collaboration 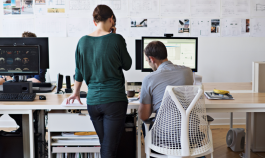 Data resilience and storage — a primer for your business 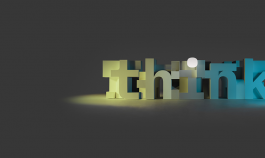 The hidden danger of outdated infrastructure:...