Behind the scenes with tech trailblazers: Meet Daniel Casali 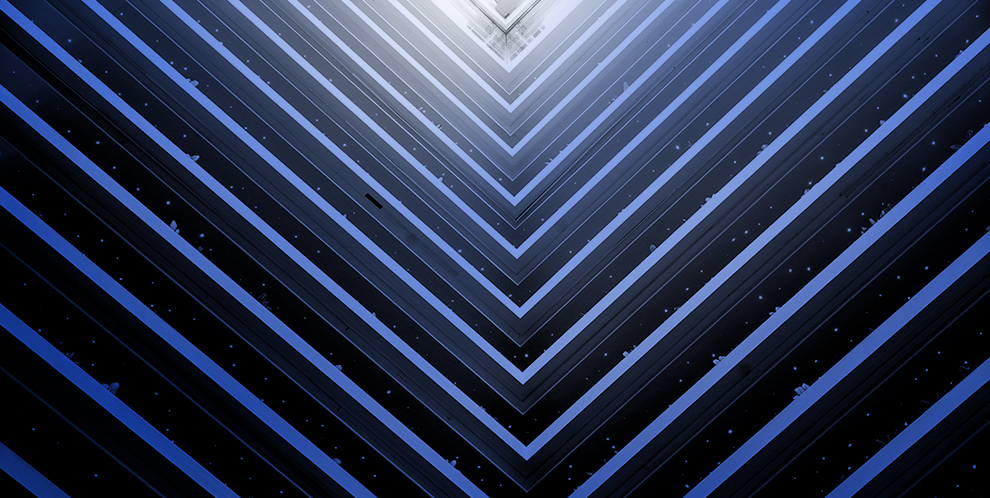 “It’s time to get back to using the best of each cloud offering — and in cloud lingo, we call that hybrid multicloud.”

If you’re looking to modernize your IT infrastructure in a hybrid world, no doubt you’re weighing your cloud options: public, private, multicloud. What’s the right mix? To get some perspective on state of hybrid multicloud, I talked to Daniel de Souza Casali, Executive Technical Specialist and hybrid cloud expert in IBM Systems Technical Sales. Daniel’s interest in IT began in childhood, and his passion for following the evolution of technology continues to this day with his focus on Red Hat OpenStack, big data and Kubernetes as the latest wave in clustered computing. In his work, he’s helped universities to enable cutting-edge research, banks to perform asset risk management, aircraft manufacturers to design better planes, and oil companies to reduce environmental impact and time to value while performing oil extraction — all using Linux distributed computing. (And when he’s not working on computers, you might find him scuba diving or peering through a telescope into the stars.)

Here are some of Daniel’s reflections on hybrid multicloud today. 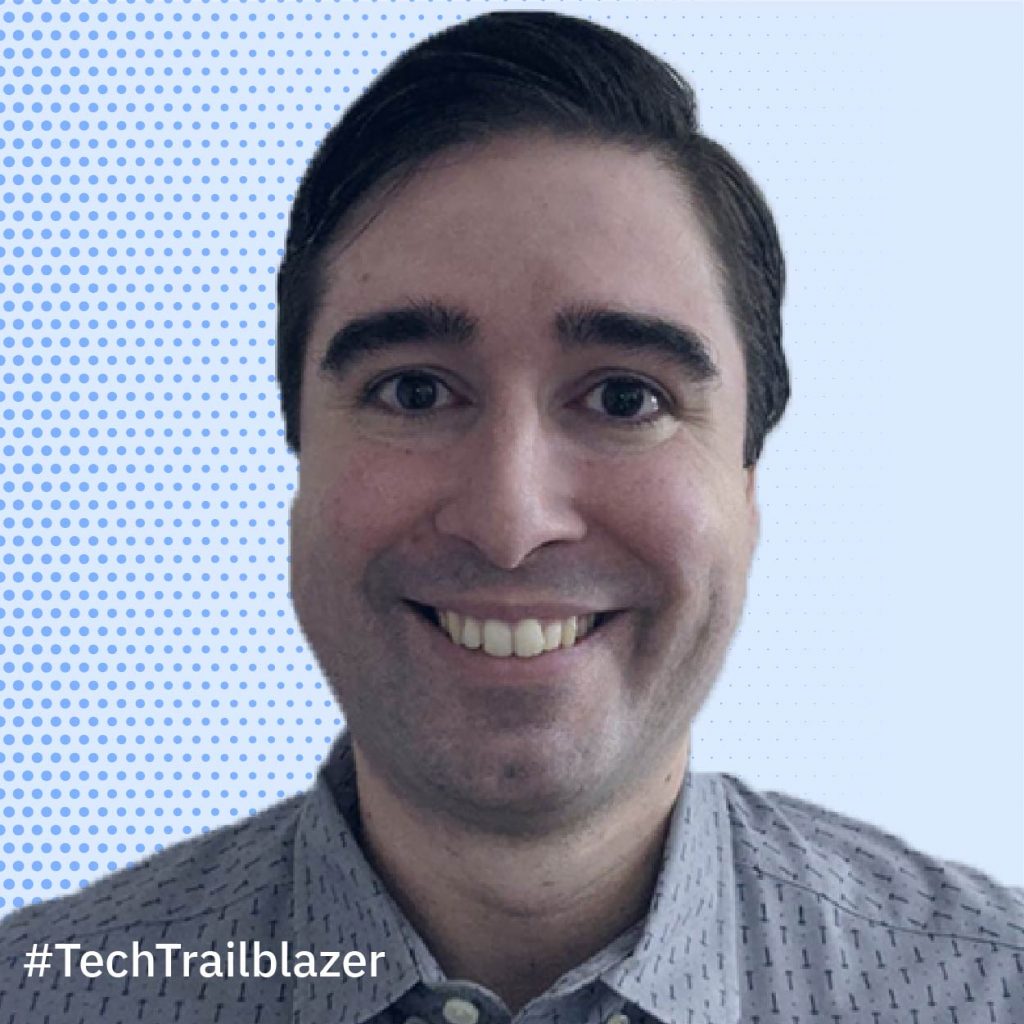 Tell me a bit about your background. Have you always been interested in technology?

I was always drawn to infrastructure. I started assembling PCs when I was 12 and used Linux on my personal builds and on friends’ computers. I didn’t want to study Computer Science or Engineering in college because I didn’t want to work with my hobby. In 2000, I started studying Physics Engineering and at the same time teaching personal computer maintenance and assembly at a technology school in Brazil. In 2002, using Linux on government desktops became a norm by Brazilian government decree, and I started a Linux course at the same school. I joined IBM in 2004 to work with Linux and then diversified to other Unix platforms, like Oracle Solaris, HP-UX and specially IBM AIX. In the end, my hobby and career came together, and I’m working with one of my passions.

Part of your job is helping business leaders explore hybrid cloud possibilities. What do you recommend for organizations that are considering infrastructure modernization? What’s the best way to think about investing wisely in hybrid cloud?

My advice is to use the best of both worlds. If easy deployment is a priority and your project is uncertain, then off-premises cloud makes sense practically and financially. Public cloud can be ideal for meeting the IT needs of startups — thus its popularity. Since a startup has no data center and building one is costly, public cloud is perfect. Eventually, many startups outgrow public cloud and build their own data center because at that point on-premises cloud offers a better TCO. For large enterprises that already have an infrastructure investment, a hybrid option is likely the best path forward. You can build and maintain an on-premises cloud for long-running projects and use public cloud for short-lived projects, development and quick tests.

I know you’re passionate about Kubernetes and Red Hat OpenShift. How is containerization a game changer for hybrid multicloud environments?

The standardization is really the key feature that containers bring. That facilitates multicloud environments, on premises and off premises. Creating a multi-arch software pipeline also helps clients use the best infrastructure for the given application. That includes not only IBM LinuxONE, IBM Power Systems or x86, but also ARM, which is becoming more attractive than x86 on some clouds.

Give us a glimpse into some real-world use cases. How are you seeing hybrid cloud solutions help businesses today? Do you have some examples from recent projects you’ve worked on?

IT is always changing, and hybrid cloud is the next evolutionary step — a tool to deliver what businesses need. I’ve watched this evolution from Service Oriented Architecture to microservices to agile development to containers to Kubernetes. Public cloud enables fast development and continuous delivery, but on-premises cloud can still achieve better TCO for some projects, so hybrid is the way to go. To exemplify this: I worked with a client in the public sector that, like many, had followed a “cloud first” strategy, which meant starting with public cloud only. A few years down the road, it realized that this wasn’t paying off for all workloads. So, I helped the organization with a POC for an on-premises solution that showed how it could use its pipeline to build a hybrid cloud strategy. It even maintained the development and creation of images on the public cloud while bringing the workload to run on premises. This model helped the client achieve better economics, and I see it as a great example of using hybrid cloud.

Last but not least, what do you see in the future for enterprise hybrid cloud?

“Hybrid cloud” is a recent term for something that’s not actually new. 20 years ago, when “IT as a service” was popular, many companies were outsourcing IT services and outsourcing companies proliferated, but eventually some businesses wanted to take care of IT in house. Public cloud has followed a similar trajectory. As my high school history teacher said, “we need to study the past to know the future, given that everything is a cycle.” Public cloud has been popular and cloud providers are abundant today, but now it’s time to get back to using the best of each offering — and in cloud lingo, we call that “hybrid multicloud.”

For a glimpse into Daniel’s expertise, check out the recent IBM Redpapers that he helped author on OpenShift 4.3 on Power Systems and IBM Spectrum Scale.

This blog post is part of the “Behind the scenes with tech trailblazers” series, where we interview leading IT specialists and architects, distinguished engineers, and experts in AI, hybrid cloud, security and more, providing a glimpse into how they’re helping business around the world succeed with IBM IT infrastructure. A “tech trailblazer” is a demonstrated leader who brings innovation, collaboration and creative thinking to their work, who has an endless thirst for knowledge and is a role model to peers. Stay tuned for more. 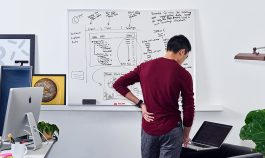 Five key things to know about IBM Garage for Systems 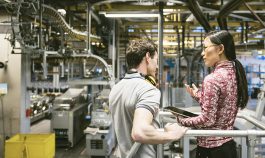 Tackling volatility, uncertainty, complexity and ambiguity in IT 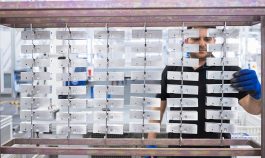