Terry is the Director of IBM Power Systems Public Cloud Offerings. He is responsible for continued revenue and market share growth for the IBM Power Systems Brand, with a specific focus on Power Systems Public and Hybrid Cloud offerings. Prior to his current position, he served as Director of IBM Cognitive Systems Enterprise offerings, which included the Power Systems High-End & Mid-Range Systems, Operating Systems AIX & IBM i, and the Power Systems Virtualization and Management Software stack. He is a second generation IBMer and started his career with IBM as a co-op In 1995 and later joined IBM as a regular employee in January of 1997. Since that time he has served IBM within various technical and managerial roles across Power System Hardware and Software organizations. In 2017 Terry worked out of IBM Head Quarters as the Chief of Staff & EA to Bob Picciano, IBM Senior Vice President. He has a Master of Science degree in Computer Engineering from the University of Texas at Austin, and a Bachelor of Science degree in Electrical Engineering from Prairie View A&M University. Terry is also a musician, father, and husband. He is a very strong advocate of diversity, inclusion and equal opportunity within the workplace where he also serves as the Executive Sponsor to the Austin Black Resource Group. 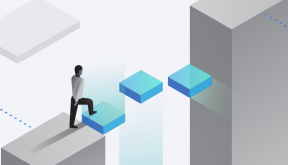 For enterprises and businesses running mission-critical SAP workloads, it’s time to make some ... 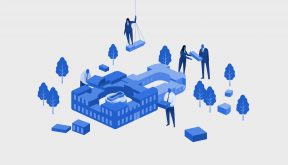 To achieve our mission of helping enterprises across the globe succeed through innovation, our team ... 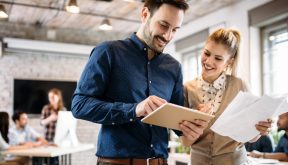 The more innovative and modernized enterprises become, the more critical the need is for security ...