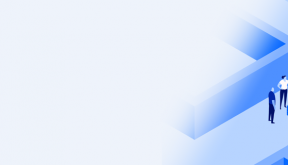 Three ways to intelligently scale your IT systems

Digital transformation, with its new paradigms, presents new challenges to your IT infrastructure. To stay ahead of competitors, your organization must launch innovations and release upgrades in cycles measured in weeks if not days, while boldly ...