Yesterday, Wednesday, kicked off Day 3 of the IBM Think conference in Las Vegas, and it was another day jam-packed with exciting and illuminating activities.

The morning started at the Modern Infrastructure campus, where veteran astronaut, venture capital adviser and former IBM Product Manager Steven Smith took the stage to share an inspirational account of overcoming personal setbacks to achieve his dream of reaching the stars. 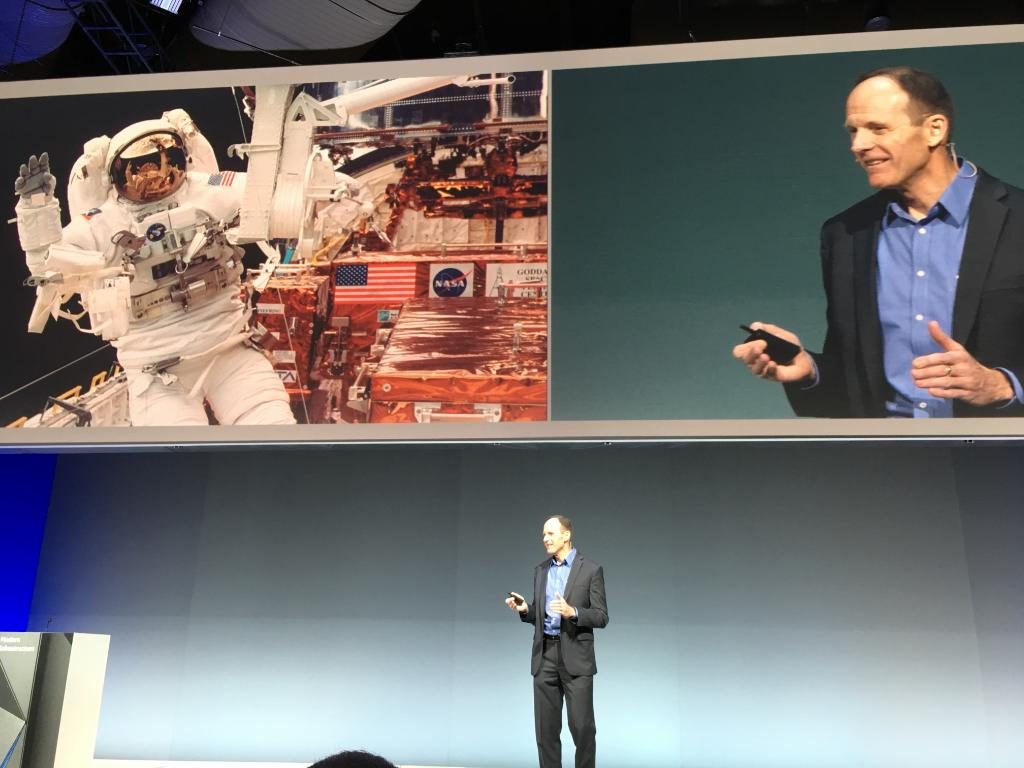 “When explorers hit a wall they do not stop, the don’t mope, they don’t dwell,” Smith told the crowd. “Explorers keep moving forward. Think like an explorer when you’re setting your goals.”

One group at IBM that has certainly taken that advice to heart is the IBM Q team, who are pushing the boundaries of physics and IT infrastructure in order to make quantum computing a reality. 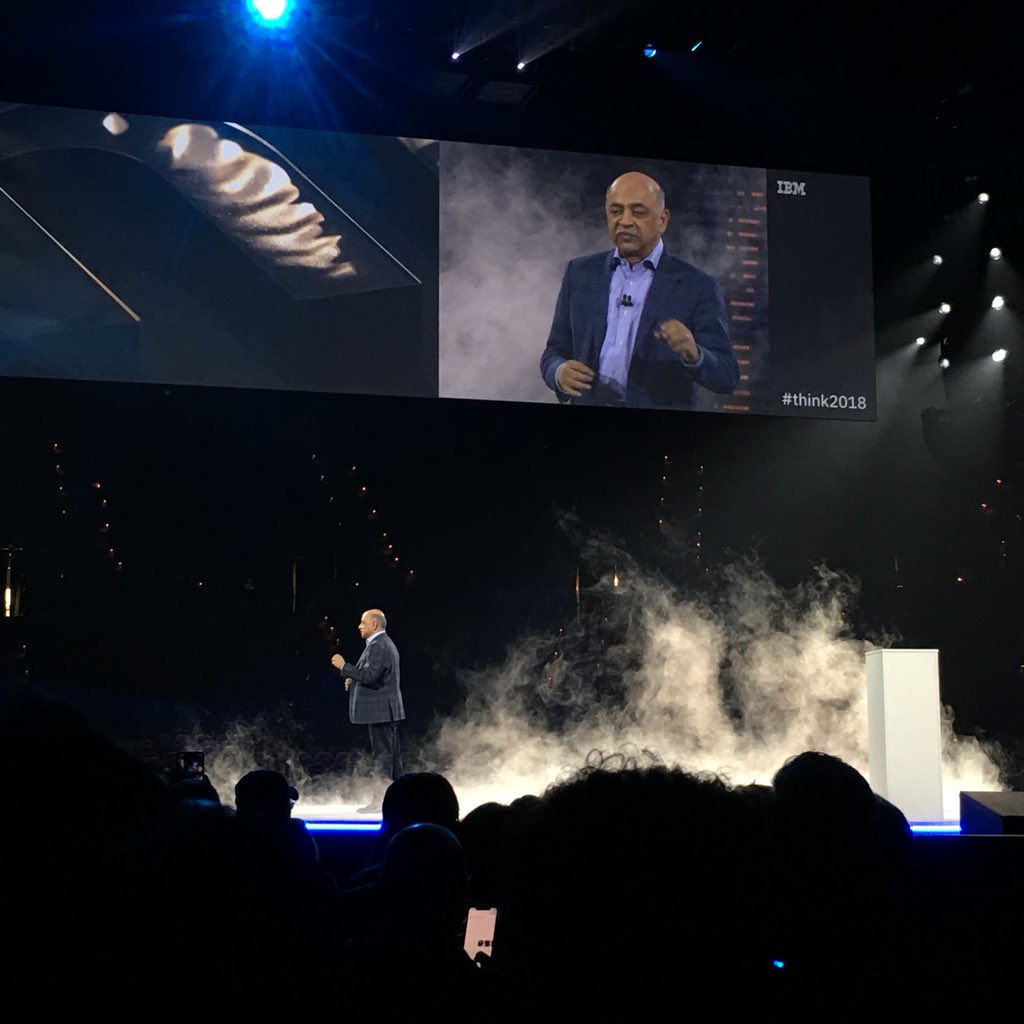 At their midday keynote, IBM Senior Vice President of Hybrid Cloud and Director of IBM Research Arvind Krishna and team shared not only what quantum computing is and how it differs from classic computing, but also how IBM has placed its quantum resources on the cloud and made them available for public testing and experimentation. In particular, I was excited to learn that they had released an SDK (called the IBM QisKit) to assist developers with creating their own quantum programs.

Back at the Modern Infrastructure campus, a very special guest stopped by for a midday appearance: “Mainframe Mike” offered free hugs to Think attendees in advance of the IBM Z session on Avoiding Data Breach Headlines.

Mainframe Mike is making friends and giving out some free hugs!
Missed him? Make your way to the Modern Infrastructure Campus at #think2018 later on today and take your ? #SystemsSelfie https://t.co/FEwm4PvbCE pic.twitter.com/5Ox7z5m4OJ

Who knew that such a friendly server could also help protect customer data with the power of pervasive encryption!

Finally, it was time to have a little fun, and so as the sun set on Day 2 of Think attendees had a hard choice to make: should they go see Train or The Chainsmokers? Both options were included with conference admission as part of the IBM Rocks concert series.

Personally, I headed off to see The Chainsmokers, and danced the night away at the MGM Grand Events Center. 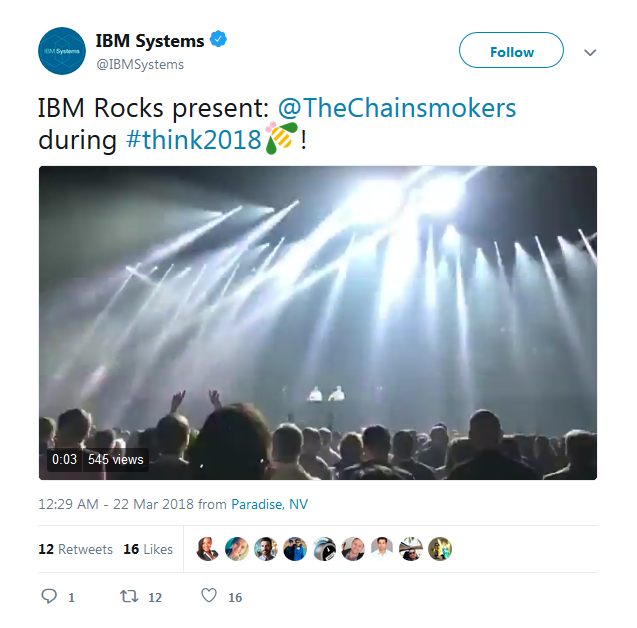 It was a fantastic show! I can’t believe that this week has already gone by so quickly and that tomorrow is the final day of Think. Keep following us at @IBMSystems on your favorite social channel to see the final up-to-the-minute highlights, otherwise, for now I’m signing off from Las Vegas!