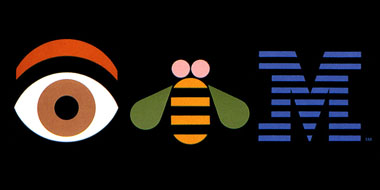 The following is an English language version of an announcement originally published on 22 November 2021 in the IBM Poland blog. WARSAW, Poland, November 22, 2021– IBM (NYSE: IBM) today announced the appointment of Marcin Gajdziński as General Manager for IBM Poland and Baltics. Mr. Gajdzinski succeeds Mr. Jaroslaw Szymczuk, who has been appointed as General […]