Hybrid storage for the hybrid cloud 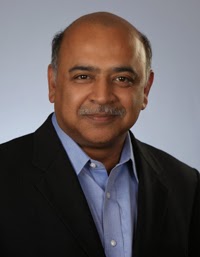 By Arvind Krishna, Senior Vice President and Director of IBM Research
IBM Research has long played a pivotal role in the evolution of storage. In 1956 IBM researchers helped to create RAMAC, the first magnetic hard disk. They also developed the giant magneto-resistive head for disk drives in the 1980s that still serves as the basis for all of today’s disk drives. In 1995 they helped IBM to win a National Medal of Technology for rewritable disks. Now it’s time for us to take another big step.

With data growing at 50 percent per year, IBM is investing $1 billion to manage this digital wellspring with storage software for the hybrid cloud. This five-year investment includes research and development of new cloud storage software, object storage and open standard technologies such as OpenStack.
While perhaps not quite as captivating as watching RAMAC’s massive spinning disks must have been, the archiving capability for this new technology, called Spectrum Storage, did win an Emmy back in 2011. If you like having digital media instantly available on everything from your phone to your smart TV, you have IBM’s “Spectrum Archive” and our researchers to thank.
Living up to our heritage in developing industry leading technology for IBM products, IBM Research played a significant role in this announcement by inventing four out of six IBM Spectrum Storage offerings and contributing heavily to the other two.
Unboxing the full spectrum of data storage
We predict that storage software will overtake storage hardware by 2020, by which time it will have to manage 40 zettabytes (40 sextillion bytes) of data. We believe most of that data will be in hybrid cloud because of the flexibility it offers businesses. A company that has your data, or data you want, will be able to manage, analyze, add to, and transfer it all from a single dashboard, something impossible to do today on storage hardware that sits alone in a datacenter. 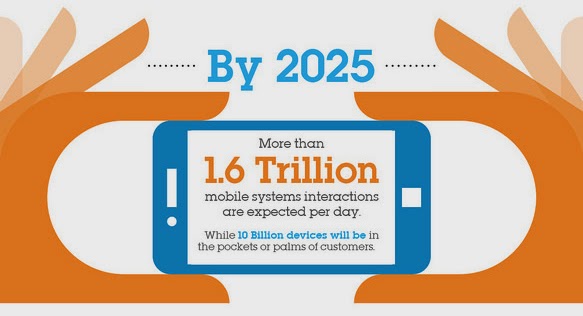 The other major benefit of storage software is that it can access and analyze any kind of data wherever it lives, no matter the hardware, platform, or format. So, from mobile devices linked to your bank, to servers full of unstructured social media information, data – via the cloud – can be understood.
This technology is already demonstrating its value. For example, Caris Life Sciences is using a part of the Spectrum portfolio to speed up the company’s molecular profiling services for cancer patients. Scientists at DESY, a major research center out of Germany, use Spectrum to crunch more than 20 GB of data per second to study atomic structures.
Beyond the next five years and all of its zettabytes, software-defined-storage can help lead u
s to new technologies like phase-change memory (PCM), STT-RAM, and beyond. In fact, our scientists in Zurich made a breakthrough last year in the materials development of PCM, which promises to bridge the performance gap between the main memory and storage electronics from mobile phones to cloud data centers. And its unique physical properties make it ideal to serve as the memory for our work on brain chip architecture.
That’s what’s so exciting about the storage world – it’s always moving forward. As far as we’ve come in the storage evolution, the journey is just beginning. As it has done in the past, IBM Research will be there every step of the way.