As you might have seen in the press, IBM and Nordea signed a new deal which included that IBM is taking over the full responsibility for managing the Nordea mainframes.

Despite rumors for years have tried to predicted the death of the mainframe, this agreement confirms that IBM Z is a key cornerstone in running mission critical applications that – if not running – has significant impact on private-, business- and society economics.

“The IBM mainframe is unmatched when it comes to the combination of processing high transaction volumes, top notch security and operational stability” says Torben Linér, Client Partner Executive for the Nordea account at IBM Global services. Currently Nordea mainframes has been running almost 3 years without any major incidents including a major relocation project.

As part of the deal, IBM is also to provide cognitive services for both mainframe and the distributed environments. “Batch operations created through mergers and organic growth over a long period, is complex and often hard to optimize” says Torben Linér. IBM is looking forward to apply the cognitive batch optimization solution in order to optimize the batch operation resulting in reduced cost for Nordea.

Based on a pilot project, IBM demonstrated that there are significant potential for cost reductions by using cognitive solutions for distributed environments such as Predictive Insight and Dynamic Automation. Being able to predict and automatically build and apply a permanent fix, is a key driver for reducing the number incidents and increase stability.

With this new partnership both Nordea and IBM has been focused on creating a new modern contract with full transparency, standard services and use of near-shore resources. “It is a win-win situation. Nordea gets significant cost reductions and IBM is getting skilled mainframe people that are in high demand”, concludes Torben Linér.

Dear Tech: An Open Letter to the Industry 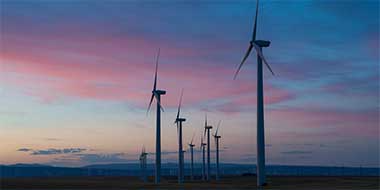 On the path to global net zero carbon emissions, the finance industry is a key driver while technology is an enabler of sustainability. To make meaningful progress to mitigate climate change, the global finance industry needs technology to quantify climate risk and mobilise investments. Financiers also must adopt collaborative, secure and trusted data platforms, and […] 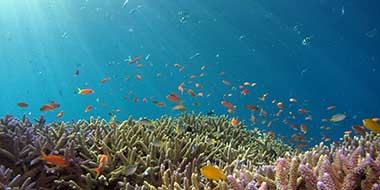 Aqua farmers are giving back to the oceans – with technology

Our oceans sustain us. They give us oxygen and they capture carbon dioxide. They feed us and they provide a wage to 40 million people across the world. They bring us joy and they show us beauty. But we are not sustaining our oceans in return.  We are taking more from them than can be replenished. We […] 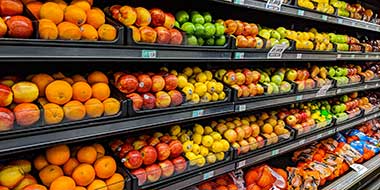 Last week, when heading out for some groceries, I was met with a note on the entrance to my local grocery store saying the store was closed due to IT problems. Working in IT security this immediately sparked my curiosity. What was going on? I quickly pulled up my mobile phone to check the news. […]