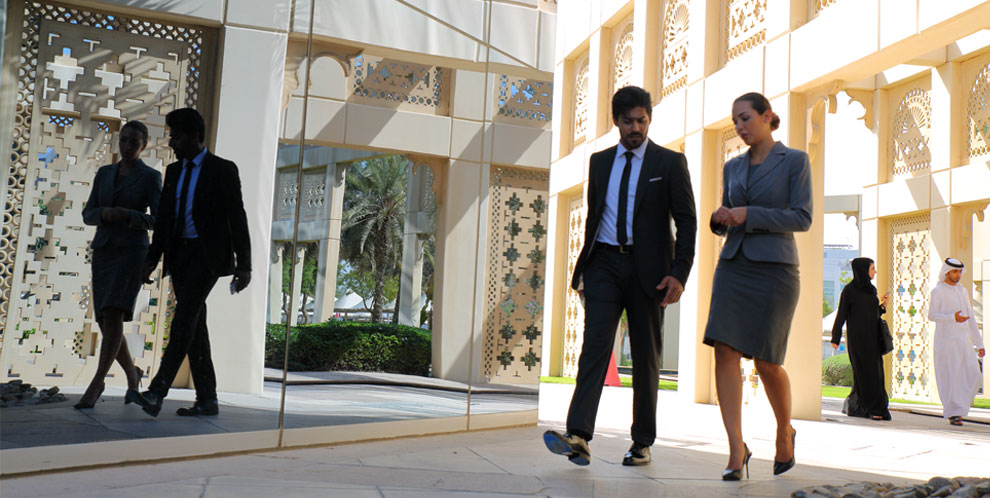 Hands-down, the United Arab Emirates (UAE) is one of the most liberal countries in the Middle East. Hence, it’s always a popular destination not only for women but also men from all over the world. But besides being an incredible destination for a holiday, UAE offers outstanding opportunities for career advancements.

As a career woman looking to not only work but also get that international experience in this part of the world, there are certain essential aspects of the culture that you need to understand.

From the West to the Middle East

Eighteen years ago, I started my career in Canada as a Cyber Security professional. I eventually moved up to higher Cyber Security positions in large and prestigious Canadian organizations.

When I was offered the opportunity to take on a new challenge and join IBM Security in the Middle East, I didn’t know what to expect, especially as a woman. To be honest, I was hesitant at first.

In 2016, I decided to move to the UAE to join IBM Security MEA. As a Security Project Executive, I led large Cyber Security Transformation Projects in the Middle East region.

I’ve had the opportunity to travel to several countries in the region. I must say, specifically in the UAE, I was genuinely pleased and positively impressed by how women are given fair and equal opportunities to access leadership positions. This was further amplified by IBM’s culture of inclusion and diversity. In fact, the UAE is ranked as a leading country in gender equality in the region, according to the World Economic Forum’s 2020 Global Gender Gap report.

After six years at IBM and being appointed Business Development Executive, I’m proud and happy to be part of a company that has diversity and inclusion as part of its core values.

The Fascinating Cultural Norms of the Middle East

In the Middle East, women are treated with great respect. Sometimes, this can be even more than expected. As a woman from a western society like myself, I was pleasantly surprised at how women support each other’s career growth and showcase their own paths in diverse sectors of the economy.

Once you understand the Middle East’s cultural background, you will realize the nature of people in the region. What’s more, the people are so warm and friendly. I can’t begin to express how grateful and blessed I am to be surrounded by such people in my personal and professional life.

How IBM is Supporting Inclusion and Diversity

IBM has been focusing on the inclusion of women in their immediate career environments over the years. It is easy to see how the company is ensuring that women are valued in their workplaces. IBM has been creating meaningful roles for female employees.

Essentially, women have been making meaningful contributions to the advancement of information technology since when the company was first launched. Such workplaces that appreciate gender diversity tend to have more flexible work and life balance. Hence, creating better opportunities for women to participate in the workforce indiscriminately.

What’s more, IBM encourages career women to think freely and express themselves without holding back. In fact, there are a couple of initiatives that IBM is using to embed a sense of inclusion into the corporate culture.

IBM is focusing on helping girls and women worldwide realize their full potential, which is very impressive and to add, supporting the next generation of Women in Security by closing both the skills and gender gaps through two outreach programs: IBM Cyber Day 4 Girls and IBM Cyber Day for Collegiate Women.

I’ve made the active choice to excel in all that I do. Every day I strive to adopt a growth mindset as that makes my work and career more fun and worthwhile!

I am so happy I grabbed the opportunity to work for IBM in this part of the world. If I had to do it all over again, I wouldn’t change a thing!

About the Author
Kawther Haciane is a Business Development Executive for IBM Security Middle East and Africa. She is currently based in the United Arab Emirates. 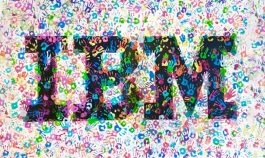 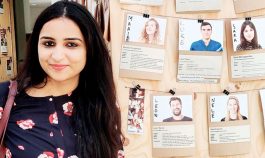 How IBMer Nishtha is Bringing AI Fairness to Bollywood