Why IBM Makes Me Even More Proud to Be an Ally

I have been an IBMer for two and a half years. From the beginning, I learned that IBM has always been at the forefront of history as an inclusive and diverse company. Behind the long history and success of IBM’s commitment to diversity is the IBMer.

Who is the IBMer?

An IBMer is an individual who lives every day by our company’s values. It is a person who uses their voice to promote diversity through innovation and thought. More importantly, it is a person who is accepting of all individuals. IBM is a company that puts its employees first. This is evidenced by some of the country’s first non-discrimination policies – from color to creed, to gender identity and sexual orientation. Knowing all of this, I was enlightened and encouraged to become a more proactive ally. 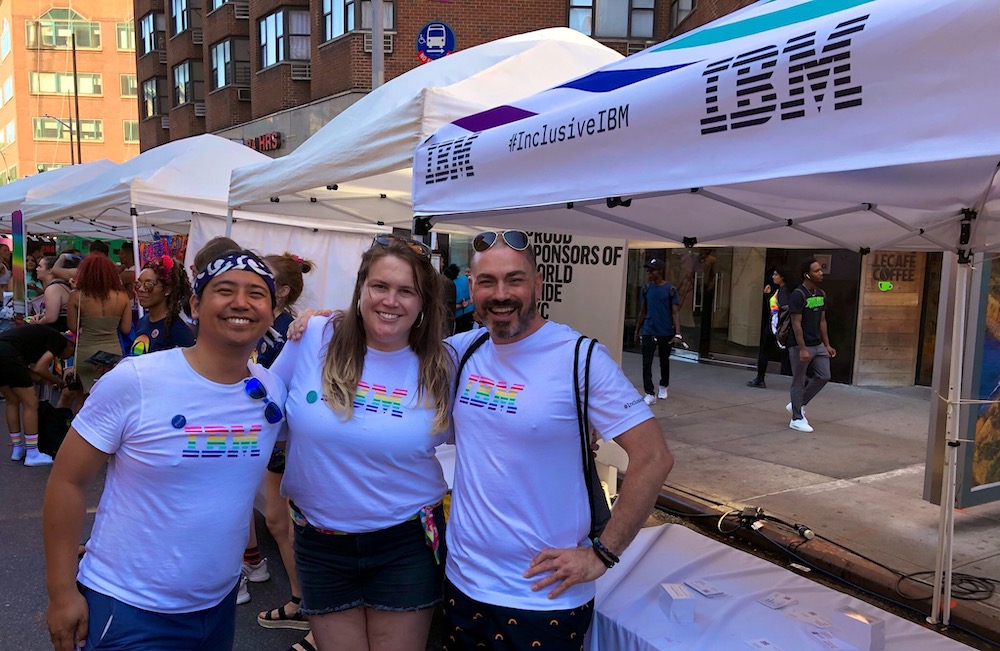 I can’t remember when I decided to become an ally. I don’t have an ah-ha moment or an anecdote. I’ve always had a sense of duty around creating a world where, above all, people can be themselves and love anyone they choose. I believe you should treat others the way you want to be treated and equality is a basic human right. So you can imagine my excitement when as an ally, I was chosen to be an IBM representative at the 2019 NYC Pride Parade. This year IBM was a Gold Sponsor! 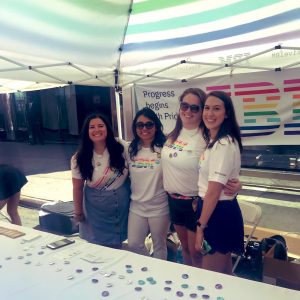 I had the distinct honor and privilege to be stationed at the IBM Pride Festival booth downtown all day. At the booth, we were able to engage with people from all over the country. It was reaffirming to meet so many people with the same, singular goal. Everyone was supporting the LGBT+ community in championing equality for everyone.

I heard from children why it was important to be an ally to their parents, to parents who were able to share these moments with their children. As a campus recruiter, I spoke to students who stopped by the booth. I told them how important it is to be themselves in this world. I explained how they should find a company where their creativity and personality are celebrated assets—just like IBM!

Over the day, I became increasingly proud as people would ask about my company’s commitment to diversity and inclusion. It was extremely heartening to learn how impressed they were that diversity wasn’t just a slogan, but a part of IBM’s DNA for the past 108 years.

Above all, to everyone out there looking for a job, make sure you work for a company that never dulls your spirit and allows you to sparkle! 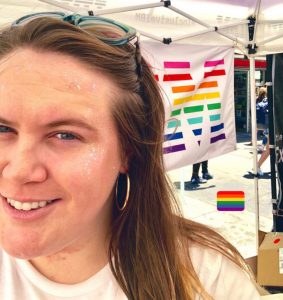 About the Author
Meaghan Keane joined IBM in 2017. She is based in Raleigh, North Carolina where she works as a Talent Acquisition Sourcer for Early Professional Hires. 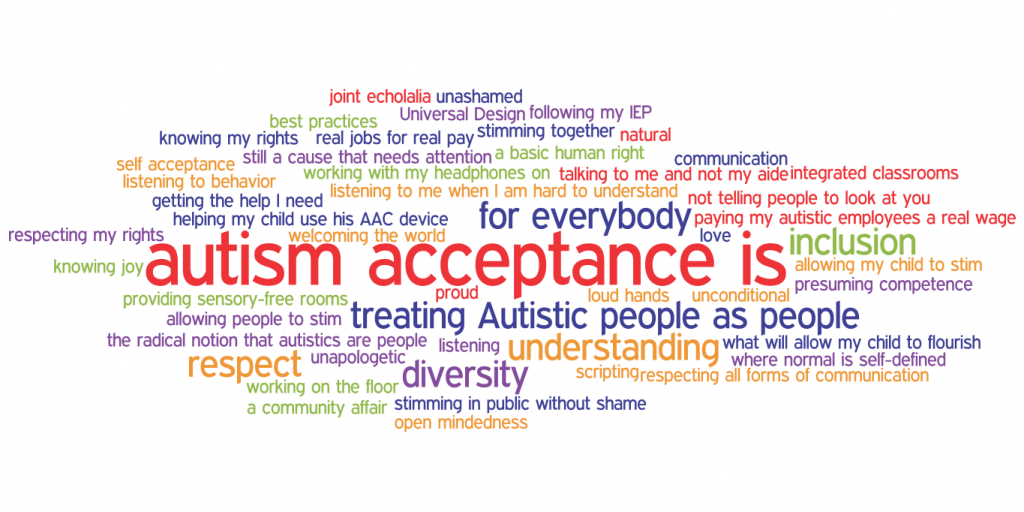 (2 min read) By Yves Veulliet  ​​​​​​​In 2008, The United Nations declared April 2 as World Autism Awareness Day. Since then, many countries around the world help increase understanding and acceptance of people with Autism through events and communications during the whole month of April. At IBM, we celebrate Autism Acceptance Month to recognize the […] 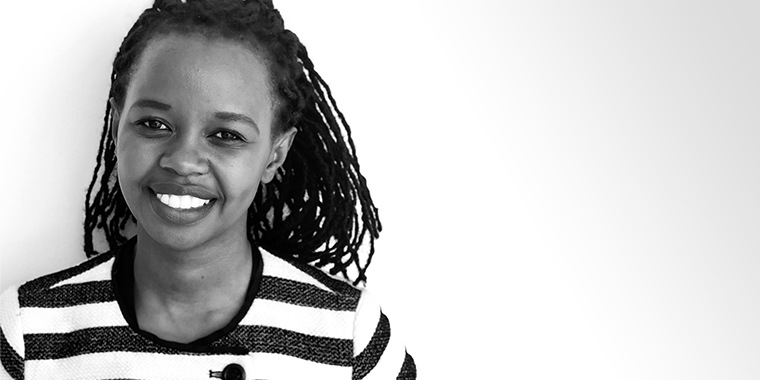 Charity Shares Her Passion for Getting Girls Into STEM

(4  min read) The women of IBM are doing some amazing things to change the world, so let’s celebrate them! This March to celebrate women’s history month and #IWD2020, our incredible female IBMers are sharing their stories with you. Today, we’re catching up with Charity Wayua, Senior Research Manager at the IBM Research Lab in Kenya! […]