From Pineapples to Private Equity: How IBM Is Putting Blockchain Technology Everywhere 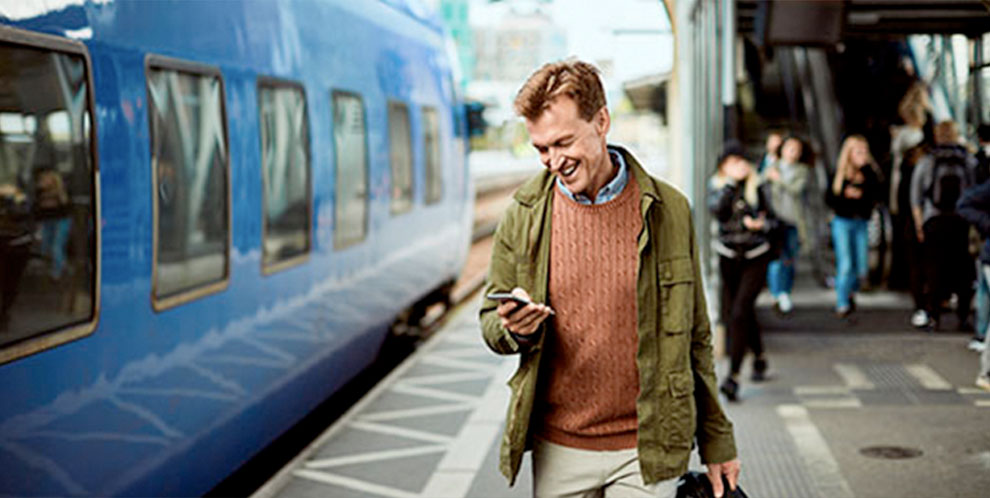 This must have been what it felt like when the internet was invented: You can’t stop hearing about it. And that “it,” in this instance, is blockchain. If you believe the blogs (and the tweets), then blockchain is a technology with the power to change businesses everywhere, and often for the better.

To learn more, we spoke with Donna Dillenberger, an expert from blockchain industry leader IBM. An IBM Fellow working on blockchain security, scalability, and artificial intelligence, Dillenberger was the perfect person to give us the lowdown on what blockchain really is and how the New York-based tech giant is deploying it to make people safer, businesses better, and data sharing smarter. 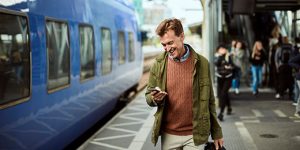 “Blockchain is a software that enables different groups to share information with each other in a trustworthy way,” says Dillenberger. Essentially, a blockchain is a shared ledger kept between parties so that recordkeeping is decentralized and immutable. At first glance, this might not appear to be a game-changing technology—it may even seem to be something the internet already does—but that couldn’t be farther from the truth.

Before blockchain, records of things like dates and purchases between two or more parties would be stored individually or accessed through a single database controlled by an individual company or organization. For example, your bank account balance is something that you don’t store locally (unless you keep a spreadsheet or note of how much you have). You instead access it by logging in to your bank’s database. The only entity that can change that ledger is the bank. Even when you make a deposit or spend money, the bank’s technology still has the final say on what actually happens to that number (your balance).

Blockchain flips that method entirely on its head. Instead, everyone involved in the transaction has access to a shared ledger, where the data on the ledger has multiple copies. Each copy of the data can be hosted in different organizations and/or provided as a cloud service. Once data is written to the ledger, the records are bundled together using cryptography, and replicated across all the copies, providing decentralized immutability.

How is IBM using blockchain technology?

There’s an incredibly wide usage of blockchain technology. For example, the ability to track and maintain data records is already hugely important in e-commerce. But now it can be far more secure and widespread. Information can be shared—hassle-free, with trust—across businesses, borders, and regulatory lines.

It can be difficult to understand just what this means without examples. In that respect, Dillenberger and IBM did not disappoint.

“In our Food Trust blockchain, provenance information about produce or the things we eat,” she says. “For example, for mangoes or oranges, we know what farm it came from and which distributions centers it went to. And we know the type of inspection certificates those centers had and how they were moved across locations.” 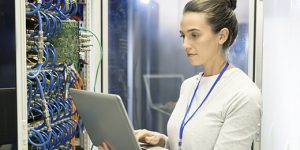 Why is that such a big deal?

According to Dillenberger, “Before blockchain, it took weeks to discover the source of contaminated produce. But now with the Food Trust blockchain, it only takes seconds. And when you reduce the time it takes to find out where the food comes from—from days and weeks to seconds—you can reduce the impact of a food contamination problem and isolate it more quickly to help a farm, a population, and a retailer.”

That translates into fewer people sick and fewer farms and stores hurt by supply problems. It even means less wasted food. The same goes for manufactured products, like cars or other machines, Dillenberger explains. “You know if there’s a faulty part like a defective tire or damaged bolt, you know where it came from, what machine tooled it, and which retail stores it went to and how to quickly remedy it.”

This, too, can mean fewer accidents or deaths and more economically efficient recall processes. But even these incredibly wide uses are not enough for IBM. “It also helps with minerals such as diamonds. It allows us to know if a diamond has been mined in a way that’s ecologically sound and that it wasn’t stolen from its native country. That helps the consumer and the diamond trade,” she says.

IBM has even gone so far as to use the technology to increase the speed and security of banking transactions, incorporating this technology into the private equity ledgers of finance giant Northern Trust.

And there you have it. As Dillenberger noted, those uses are just the beginning. Online shopping and recordkeeping can be made significantly more efficient and secure with the use of blockchain. The best part? There are certainly uses for it that have yet to be discovered or imagined.

Are you the next great blockchain pioneer? 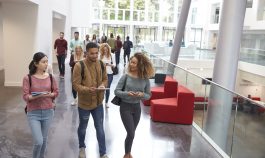 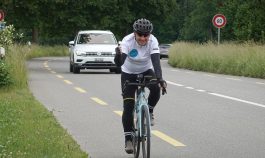 6,000 km in 60 Days: How Joerg Used Cycling to Bring People Together 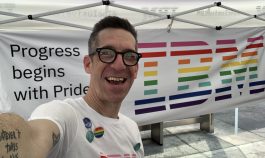