What Is Blockchain? How To Start A Career In This Emergent Tech Field

No matter what your field is, there’s a good chance you have heard about blockchain, the tech that powers the cryptocurrency craze. But blockchain is certainly not identical to Bitcoin or any cryptocurrency. Its uses are far and wide, with many of them undoubtedly yet to be discovered.

So, what is blockchain technology? And how is it used?

To find out more, we went to the definitive tech industry leader in blockchain, IBM. We spoke with one of their experts to get the lowdown on this enigmatic breakthrough and how you could actually get a job in the field straight out of college.

“Blockchain is a software that enables different groups to share information with each other in a trustworthy way,” says Donna Dillenberger. She’s an IBM Fellow researching blockchain technology and its intersection with other fields like cybersecurity and artificial intelligence. 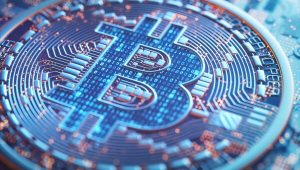 Essentially, blockchain is a type of data sharing that is immutable.  That means instead of one person or organization storing the relevant data, there are multiple copies of the data that are bundled together using cryptography.

For an example of a non-blockchain data relationship that nearly all of us have, think no farther than your bank account. In this scenario, your bank stores your balance one-sidedly. First, you have to log in to their system to access that number. And even when you do something like spend money or deposit cash, they are ultimately the only ones who can approve a change to that final account balance. You can keep your own records, of course. But it won’t matter because the bank is the only one with the official (i.e. final) say.

Enter blockchain. Blockchain is and can be used in a wide variety of industries, Dillenberger tells us. Take IBM’s Food Trust blockchain, which tracks information about where food originates from, which distribution centers it goes to, how it’s transported, and what type of inspection certificates those places have. This, of course, can have quite an impact on businesses and consumers.

“Before the blockchain it took weeks to discover the source of contaminated produce.  But now with the Food Trust blockchain, it only takes seconds,” Dillenberger says. “And when you reduce the time it takes to find out where the food comes from—from days and weeks to only seconds—you can reduce the impact of a food contamination problem and isolate it more quickly to help a farm, a population, and a retailer.”

The same goes for all sorts of manufactured goods or natural products, like cars or even diamonds. You can tell exactly which factory and even machine made which faulty car parts. That, in turn, can save lives and make for more efficient recalls. You could also provide records for diamonds or coffee beans that have been sustainably sourced or stolen from its native country.

And, just as we discussed at the beginning, it can be used to create a more transparent and secure form of banking. IBM has even started these efforts in a partnership with FinTech leader Northern Trust.

How can I work in blockchain?

Starting a career in blockchain technology isn’t as hard it might seem, according to Dillenberger. It’s about getting hands-on experience with the technology.

“If you want to have a career in blockchain, the easiest thing is to just go to the open-source community,” she says. “Go to the Hyperledger Fabric blockchain community, download the blockchain code, install it on your laptop, and run it and play with some 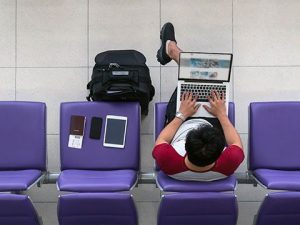 This will give you the experience and familiarity you need, Dillenberger says, to actually know what you’re doing when you end up working for a company like IBM or any other blockchain-ready business.

This doesn’t have to be about tracking product info or banking numbers, either. “You can create your own blockchain to keep track of information you share among your friends. You can put on the blockchain records of books that you’ve loaned to each other or clothing that you’ve loaned to each other,” Dillenberger says. “You could even create your own virtual currency.”

The good news is, if you have the drive to learn, you’re able to do just that. There are plenty of free resources online that can help you become familiar enough with blockchain to actually make a difference. And as Dillenberger says, “You don’t have to be in the field for decades to make a significant contribution to blockchain.” 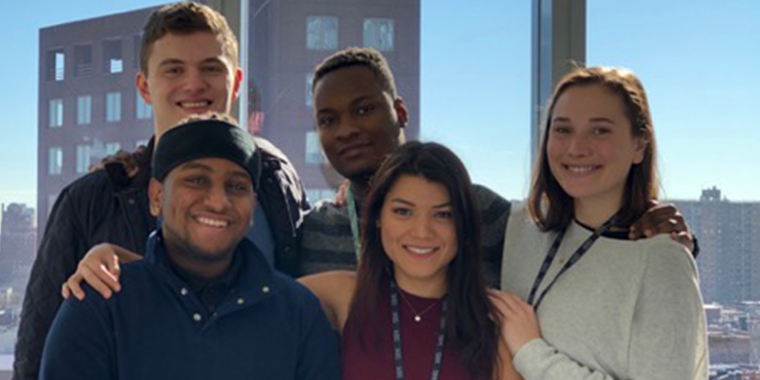 IBM is Closing the Skills Gap with Data Science Apprenticeships

(6 min read) The skills gap in the U.S. includes skills and jobs in Data Science. And every company is striving to hire and retain the best talent. Yet, increasing education and job experience requirements do not help employers’ recruitment efforts. To fill this gap, IBM hired the first cohort of Data Science Apprentices in […] 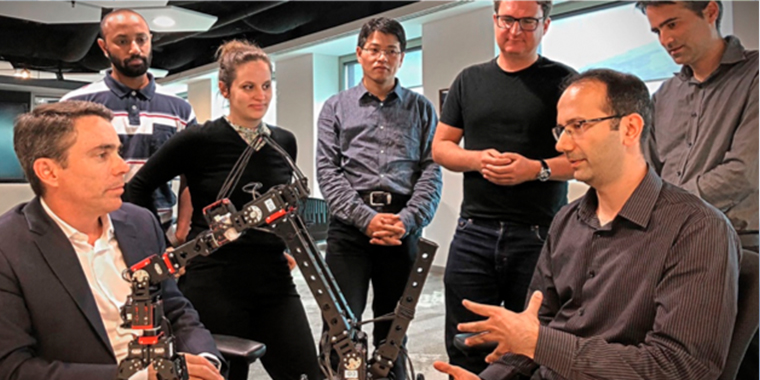 (2 min read) By David La Rose I felt particularly proud to be an IBMer when I sat down to watch the ABC’s Catalyst Program last week talking about the advances we are making in robotics and the impact it’s having on the lives of so many Aussies. On the show, Dr. Nikki Stamp met […]