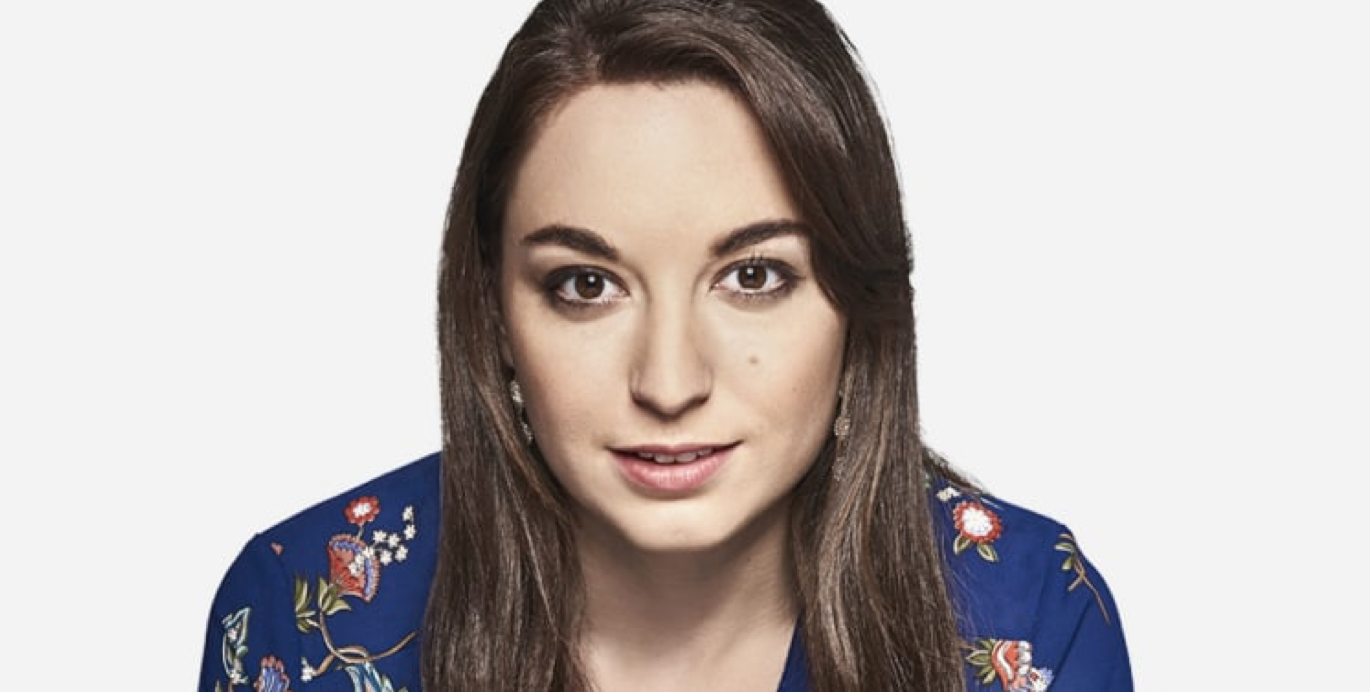 This article was originally published on Fairygodboss. You can find the original version here.

Sitting in a sleek room replete with large screens and Mac computers, Allison Ritter comes off a bit like the captain of a Spielberg-esque spacecraft. And, in a way, she is — as creative director of IBM’s X-Force Command Center, Ritter is in charge of designing a highly avant-garde series of games that help corporate clients prepare for crises like security breaches.

“This whole space creates and allows us to amp up that pulse- and heart-racing feel,” Ritter said, gesturing around. “We want you to feel the pressure. We want you to sweat.”

Pulling from real examples of technical crises, like breaches and hacks, the X-Force Command Center shows clients what it would feel like if the digital security of their company (in this case, a fictional one) was compromised in a theatrical, hands-on way. Using a state-of-the-art cyber range simulator, Ritter and team create immersive crises that participants must navigate themselves out of.

“It’s sort of like a flight simulator,” she added. “It’s okay to go in and crash the plane. We want you to do that; that’s what you’re here for. We want you to fail in this room versus fail in the real world.”

The Command Center is based on a creative technology that’s already been in use for governments and militaries. IBM’s model, however, is the first such experience for the private sector. And it’s one that has major implications, not just for the way we digitally protect ourselves, but also for the way we learn.

At IBM, Ritter’s been given the freedom to experiment with engaging participants through non-traditional, classroom-style methods. “Especially as you move into the workforce, people don’t want to sit through a lecture to learn. Doing something that’s a little more hands on is much more engaging. Many times, you don’t remember exactly what someone told you, but you remember how it made you feel. And we’re creating that experience here.”

Certainly, helping to spearhead such an avant-garde project isn’t typically on the menu for people who, like Ritter, are still at relatively early stages of their career — and neither is having the freedom to be experimental and boundary-pushing within a major corporation. But at IBM, Ritter has found her experience to be quite the opposite.

“A big piece of working in both the technology and creative spaces is not being afraid to try something new that might be outside of what you’ve normally done,” she said. “For us, this is a new space, so we don’t fully know what is the art of the possible. You can really make it what you want, which has been very rewarding.”

She adds that if “you have that passion and drive,” IBM is excellent at “encouraging and working with you” to bring your visions to life — something that not many people can say about their jobs today. For Ritter, in addition to her work with the Command Center, that encouragement meant attending an IBM bootcamp that ultimately led to the creation of an app still in use internally today.

“There are opportunities here; it’s such a big company and it has a lot of support,” she said. “If you’re interested in a subject and want to learn about it, you can. You can take that opportunity and create something unique.”

Ultimately, in order to bring unimagined possibilities to life, having a strong support system is paramount. And as an IBMer, one need only look to the desk next to them for that support, Ritter said.

“As individuals who work at IBM, I think we have a lot of power to move and change the ways that we want to see the company growing,” she added. “If you believe in an idea and put the work in to create it, people will listen. I think it’s wonderful that these types of people are here at IBM, they support our creativity, which allows us to bring different ideas to light and change the mold.”

To keep up to date with our career opportunities and other IBM facts, connect with us on Twitter, Facebook and LinkedIn.

Double the Impact in Half the Time

(4 min read) In today’s busy world, there is no longer a typical work day or job arrangement. Alongside the transforming workforce, we challenge ourselves to restlessly reinvent by listening and responding to how our top talent thrive at work. More than ever, companies are now exploring flexible work arrangements, including opportunities for job sharing. Helen Whitehead […]

Providing an Inclusive Work Environment for the Deaf and Hearing Impaired

English Portuguese (3 min read) By Rafael Todesco “Being part of IBM is joining a culture of openness, collaboration, trust and “listening” to the hearing impaired at all levels.” As we mark the month of International Day of Persons with Disabilities (PwD) in December, we are reminded that many types of disabilities are still treated […]

Neurodiversity Hiring: How it Brings Value to Individuals and Teams (EN, FR)

English Francais (6 min read) By Dmitri Stupak In July 2019, the IBM Ottawa Lab in Canada hired six neurodivergent students into various co-op roles. With the help of Specialisterne, the success they were able to achieve in the short four months was outstanding. In just two weeks, one student helped with a problem that […]