Elizabeth Daly is a Research Scientist. She is currently leading the Cognitive Analytics team for IBM Research Labs-Ireland. Her team is developing innovative solutions for interactive AI where systems influence users, and users influence systems. We got to chat with her, and in this interview she shares some of her experiences as a woman in tech, and how she become so interested in pursuing a career in Computer Science. 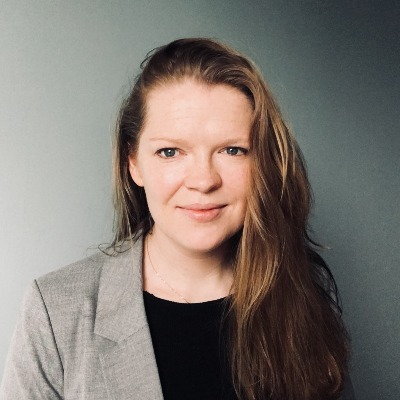 What skills and experience have you developed over your career to lead you to this position?
I have always been drawn to the logical side of computers because I enjoy both programming and problem solving. As an undergraduate I studied Computer Engineering at Trinity College Dublin (TCD) continuing on to graduate with a Ph.D. in Computer Science.

I started working at IBM in the software division and gained industry experience in programming and developing software but I was still very drawn to research so I continued small research projects in my spare time, and also kept my lecturing position. I was very lucky that I had a mentor who supported my goal to get back into research. He connected me to the IBM Research Center for Social Software in Cambridge, Massachusetts. Based on the research I had pursued in my free time, I was offered an opportunity, and moved to the US. There I began working with a multidisciplinary team with backgrounds that ranged from cognitive science to designers and of course computer scientists. Our offices were right down the road from MIT so I took full advantage of this by attending talks from people whose books I had been reading throughout my PhD. There my work focused on the intersection of social networks and information systems.

During my time in Cambridge, IBM announced they were opening a research lab in Dublin.  So after a year and a half, I returned to Dublin and joined the Smarter Cities Technology Centre Lab as a Research Scientist. The centre is now known as IBM Research-Ireland, joining 11 other global labs in the IBM Research network. I recently became a manager and have the amazing opportunity to lead a team of incredibly talented researchers.

What attracted you to the field of Computer Science?
A good computer scientist enjoys challenges, learning and problem solving. One of the reasons I got really excited about it as a career is because you can never say you know or understand everything because there are always new challenges and new technologies to learn. One thing people don’t always realize is that you can be very creative in computer science. Rarely is there just one solution to a problem and thinking differently about the problem tends to lead to the most interesting solution.

Why is computer science so important in today’s world?
Computer scientists are using their skills to work on so many problems that are important to everyone. From analysing data to getting a better understanding of diseases.

The really exciting thing about computer science is not just how you use technology to achieve something, but what you can achieve with technology. When we think about how far we have come in terms of letting people interact with each other and gain access to knowledge, technology has become an amazing leveler.

Are you involved in any communities outside of IBM?
In my spare time I am also an Adjunct Assistant Professor in the School of Computer Science and Statistics at Trinity College Dublin, and I am on the Royal Irish Academy’s committee on Engineering and Computer Science. I am also on the program committee for a number of conferences. One of the great things about IBM Research is being able to stay connected to the academic research community.

Why do you think it is important for people to share their career stories?
From the outside it can sometimes seem like people’s careers have a fairly direct path, but I think it is so important to know the twists and turns people have taken along the way. It is sometimes those unexpected turns that ended up playing a huge role in where they are today.

I recently gave a talk as part of the Global Women in Data Science (WiDS) Conference, and after the talk a young woman came and spoke to me about how she was just starting out after her PhD and didn’t feel her current role let her use all the research skills she wanted to foster. I told her about how I kept trying things on the side that weren’t part of my direct role when I first started out, and how that decision led me to my current role in research. So I hope it lets people know they don’t need to wait for opportunities to come to them.

What does women’s progress mean for you?
As part of my work with the Royal Irish Academy, we held a workshop last year on tackling the fact that women tend to drop out of technical roles along their career path. For starters the fact that the room didn’t just include women — it included men who cared about the issue too, which I believe is hugely important. It shows that we have wide support, and that diversity in the workforce is good for everyone.

We published a report summarizing the key messages of the workshop in “Fixing the leaky pipeline and retaining our talent” . One of the messages that resonated well with me is that organisations need to support parents in the early years of raising their children by giving them flexibility, and understanding that this is a relatively short period of time in the grand scheme of things. The important distinction for me is that it is not just the women we wanted to include here, but also the men. I work with a lot of fathers who occasionally need work flexibility too because they have a working partner. By giving them the same flexibility we give women, we are normalising the fact that parenting is a shared responsibility. By supporting the fathers, we are in turn helping them support their partners in their careers also.

I believe IBM has shown very strong support in this area and I was particularly proud when IBM not only announced longer maternity leave for women in the US, but they also extended paternity leave to 12 weeks.

Who Can Be An Inventor?

How I Became an Associate Offering Manager at IBM 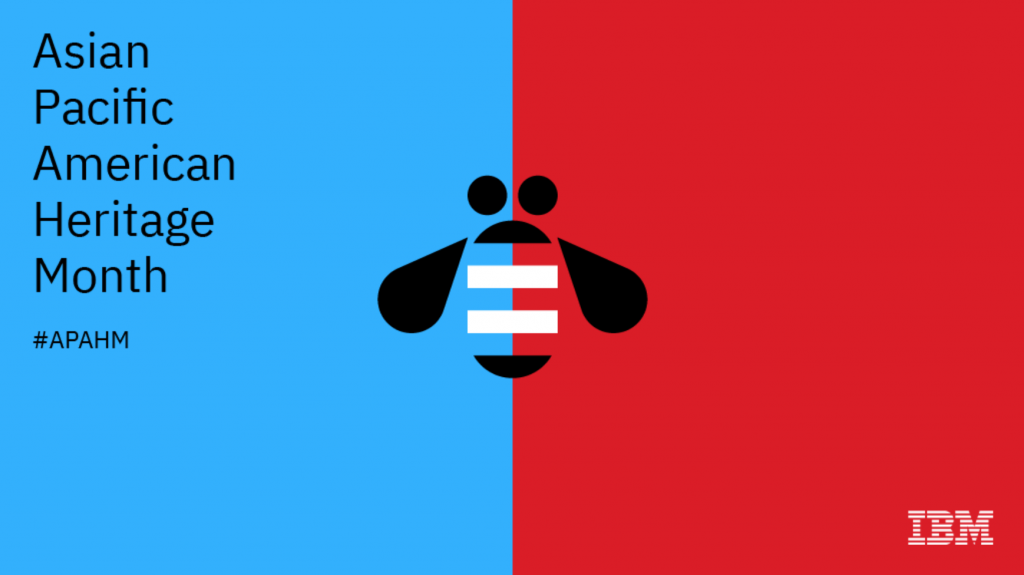 IBM Celebrates the Achievements of the Pan-Asian Community

(1 min read) Asian Pacific American Heritage Month (APAHM) is an annual celebration of influence and achievements of the Pan-Asian community. Held every May, it is a time for recognizing the central role of Pan-Asian people around the globe. To celebrate #APAHM, IBM and the Asian Executive Diversity Council have coordinated events focused on the […]