The theme for this year’s International Women’s Day (IWD) celebration is Press for Progress. In this blog, we have a male ally share his perspective of what women’s progress means to him, as he gives concrete examples and steps on how other males can become better allies in this historic moment of women empowerment. 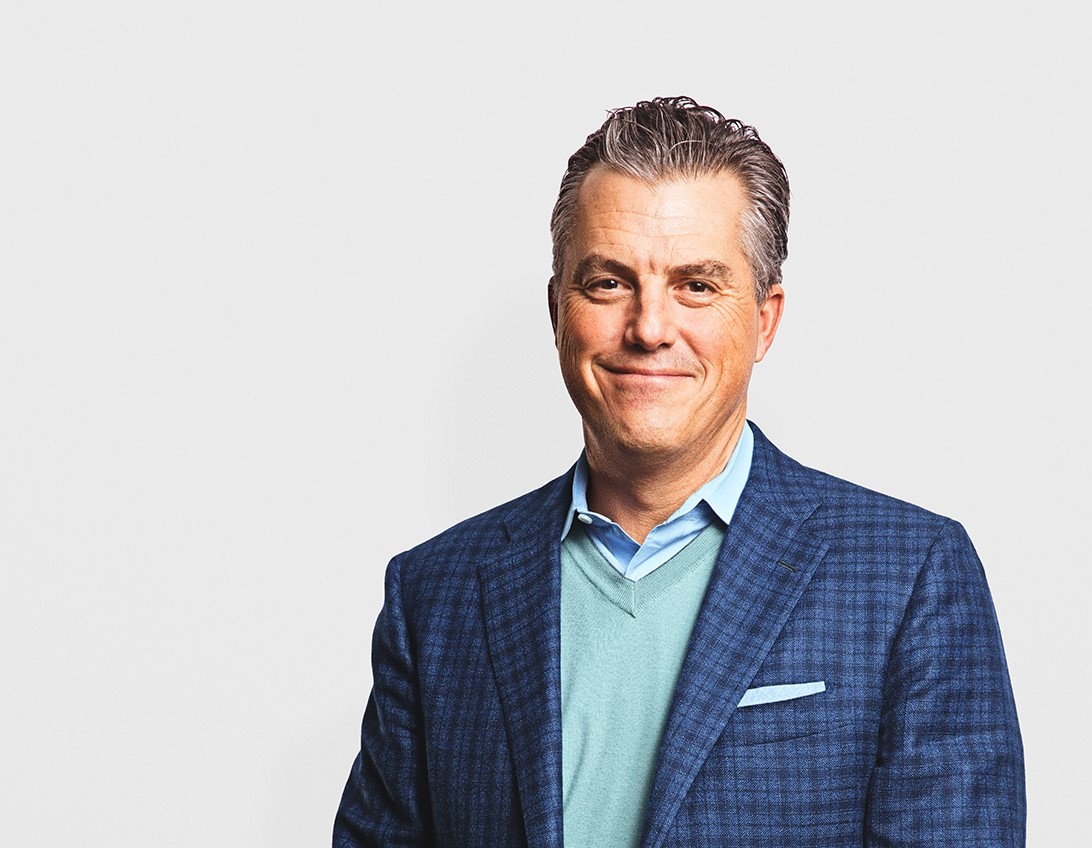 We are living through a historic moment; a time where women across the US are feeling encouraged and empowered to speak up, tell their stories, and say #MeToo. They are sharing, they are marching, and they are demanding we put an end to gender bias and inequality.

We can’t afford to waste this widespread cultural shift—it’s too important. We need to embrace the challenge and spread this change in our schools, workplaces, media, and local communities. The efforts necessary to end gender bias and inequality come in many forms, and it begins with acknowledgment, support, and advocacy from women AND men.

There are those among us who shake their heads in perplexed sadness, wondering how on Earth we could have come to such a sorry state where women are being harassed, mistreated, and violated across all industries and communities. Those who wish we could return to the moral, upstanding past of “insert decade here.” (And those rose-colored glasses don’t only come in the Baby Boomers edition. Plenty of shades and styles for every generation.) It’s not malicious, but it’s still counterproductive.

They don’t want to acknowledge that sexual assault, harassment, and gender inequality have always existed at these levels. These prejudicial attitudes and actions didn’t spontaneously begin twenty years ago only to reach their zenith now. The only difference today is that more of us are willing to believe these women instead of shaming them.

This openness is a primary reason women are overcoming their fears and speaking out; they’re braving exposure, ridicule, blame, and disbelief in the hope that their voices will inspire change. To those women: we hear you. We believe you. We love you. We support you. We want to help.

If you’re a man, like me, it’s tough to know where to start. Gender bias and discrimination are particularly hard to fight because their effects are subtle and hard to spot individually. And because men aren’t directly affected by these biases, it’s even more difficult for us to see them. Difficult, but not impossible.

The first thing you can do is talk to women about their experiences with bias in and out of the office and BELIEVE what they say. Awareness won’t come without effort. Internalize their stories and use them to identify subtle biases in your everyday life. Exercise the muscle, and you’ll be surprised by what you start to notice.

For example, the Barnes & Noble in Union Square decorates its walls with famous authors. Out of the fourteen or fifteen featured writers, just two of them are women. I’ve lived in New York for over twenty years, and I only noticed it last spring. There are enough notable female authors in the world to fill those walls a thousand times over, but a bookstore designer couldn’t find five more to create a balanced, diverse homage.

If you’re tempted to shrug and say “So what?”—Don’t. When inequality is commonplace, it’s too easy for us to be complacent. Everyday instances of gender bias and inequality don’t need to be front page news to be worthy of attention and correction.

Use your newfound awareness to become an advocate. If a female colleague is spoken over during a meeting, stop the interrupting speaker and return her the floor. If you’re in an all-male leadership meeting, ask your fellow attendees why women weren’t invited. Before you choose to attend or speak at a conference, check the speaker list to see if women are well represented. If another man makes a sexist joke behind closed doors, open the damn window and call him out.

Do you risk embarrassment or discomfort? Yes. But imagine how women feel when male colleagues appropriate their ideas, they’re ignored or interrupted during meetings, spoken down to, passed over, uninvited. Women can only be their own advocates to the extent that they’re in the room. What are you going to do to support them, especially when they’re absent?

Use your standing and friendships with other men to speak up and apply pressure. Lasting change can’t happen without the dominant “in-group’s” participation and support. Successful movements are made up of many voices. It’s time to add yours. As a leader, make sure that you are doing everything in your power to allow your teams to express themselves as individuals. Authentic self-expression in itself promotes diversity, which is absent in gender bias.

Lastly, businesses thrive because of relationships. Relationships are consensual.  In order for us to capitalize on this moment in time, it is critical that we use awareness and self-expression in all areas of diversity to ensure that our organizations don’t confuse the power of relationships with the perils of abuse.

Eric Berridge is the CEO & Co-Founder, Bluewolf, an IBM Company.

Eric co-founded Bluewolf in December 2000 with the intent of re-defining software consulting. It became the first Consultancy to pioneer the concept of Cloud Computing, through an enduring 17 year partnership with the technology firm Salesforce, which thrives to this day. In May of 2016, IBM Corporation acquired Bluewolf, in an effort to expand its own cloud consulting capabilities, as part of the IBM IX organization.

As CEO of Bluewolf, Eric drives the strategic direction of the firm, working with his executives and their teams to deliver extraordinary customer moments, on the salesforce platform, for all IBM customers, with 1,000+ Bluewolf employees.

Eric holds an MBA in Entrepreneurial Finance from New York University and a BA in English from UC Berkeley.  He lives outside of New York City with his wife of 20 years and their three teenage children. His philanthropic passions lie at the cross section of educational equality and the preservation of nature.

Gaming for Good: Meet the Woman Behind the Movement at IBM