Your IBM Master Instructors are individuals whom IBM distinguishes through an application process to be subject matter experts in their particular areas of specialization. These outstanding instructors have years of professional experience, often numerous certifications to their name, and are already trusted mentors who’ve received high praise for their work in the classroom.

Currently Global Knowledge employs 11 instructors whose expertise covers the breadth of the IBM brands. (We’re talking everything from AIX to System Z!) But these individuals are more than just paragons of their professional pursuits. They have their guilty pleasures and, of course, debate the age-old question IOS vs. Android, just like you and me. Meet our hardware individuals: 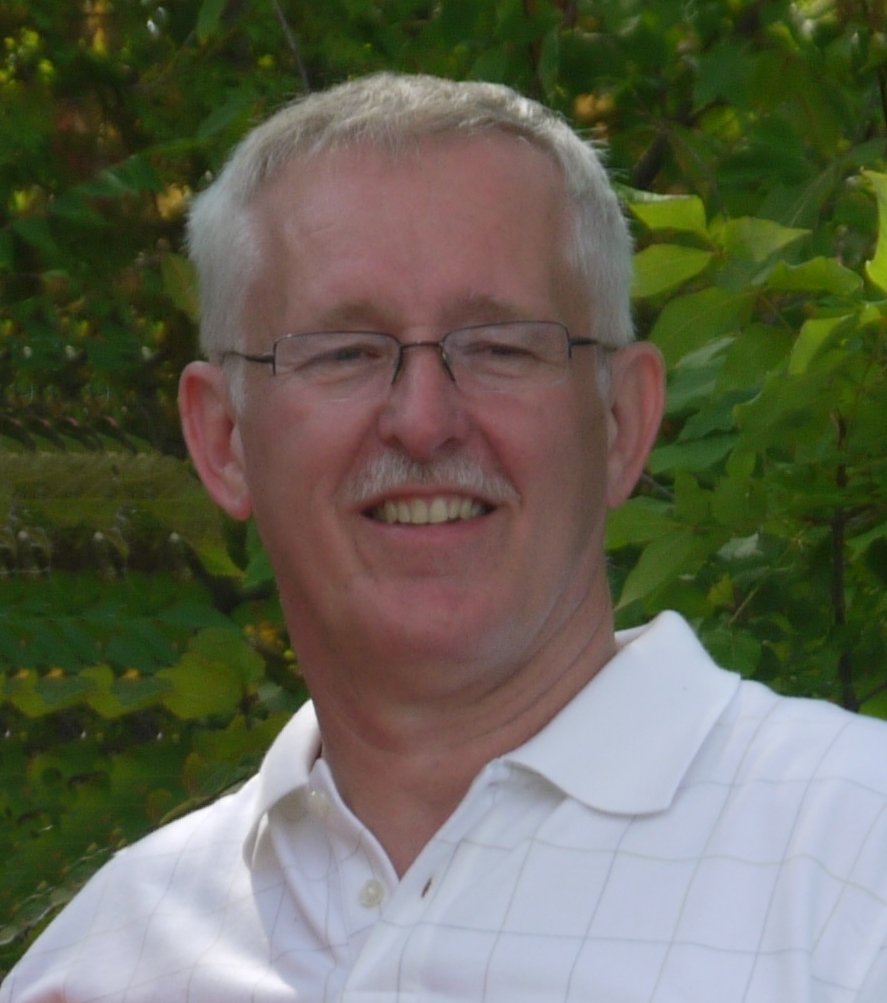 Ron started as a Technical Instructor for IBM Canada in 1998. Since then he’s taught more than 500 classes in Canada, USA, England and the Netherlands. He presented at IBM’s Technical University in Munich, Germany, in 2000 and 2001 and in Innsbruck, Austria, in 2002. After a stint as a VMware instructor, Ron joined Global Knowledge in 2010. He holds a B.S. from McMaster University in Hamilton, Ontario, and also studied Computer Systems Technology at Mohawk College.

Ron is team Android, and enjoys listening to music from the greatest era ever, the ’60s and ’70s. His to-do list is currently topped by Red Hat certifications, which is no surprise considering the number he currently has. His students will benefit from his extensive expertise with Computer Systems Virtualization and High availability.

Bob has more than 17 years of professional experience delivering IBM products for IBM Training Partners. He became an IBM Certified Technical Trainer in 1988, so before becoming a Master Instructor for Global Knowledge he had already accumulated nearly 30 years of professional teaching experience in the IBM hardware and software education realms. Bob is also a certified PMP, so in addition to his IBM classes he’s passionate about closing interpersonal and project management skills gaps.

Bob is a sucker for ’50s rock and roll, some Chicago Blues and a little Stan Kenton. He’s also a self-confessed Netflix addict. Binge watching anyone? The next item on his bucket list is the shockingly selfless task of taking his 27-member family on a cruise. Can we come Bob!? 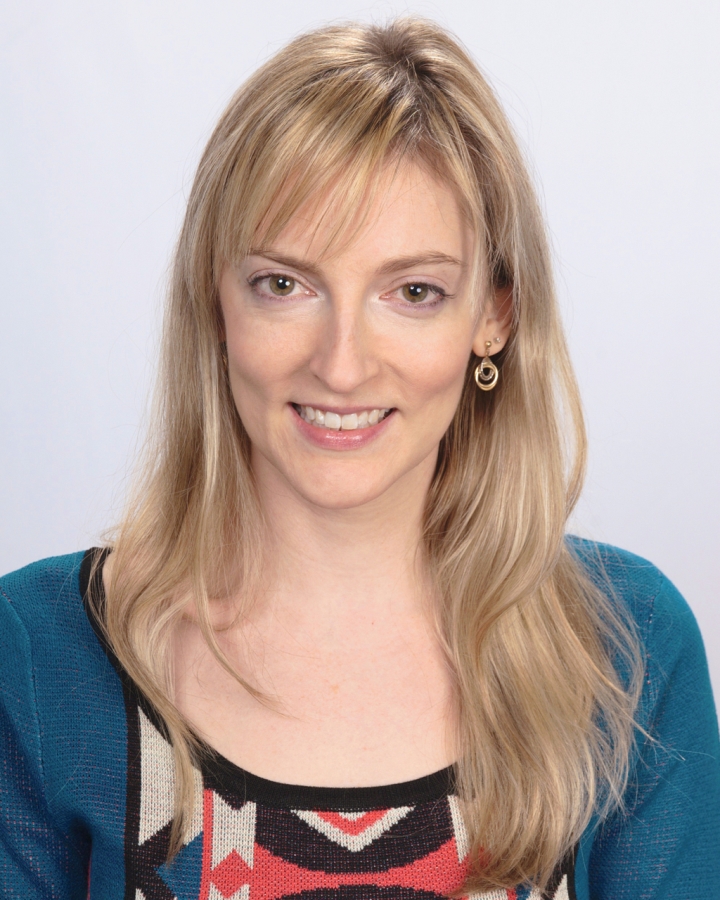 Laura began her career with IBM in 2003 after graduating with distinction from the University of Michigan with a BS in Computer Science. She started off on the base kernel development team for AIX, moving on to do some firmware development for Blade Center. She discovered a passion for teaching early on, giving guitar lessons to children when she was a teen, so joining the internal Power Systems training team at IBM in 2007 was a natural move. On that team, she was involved in curriculum design, course development and delivery for AIX, PowerVM, Linux on Power and IBM Systems Director classes.

If you wind up in one of Laura’s classes don’t hesitate to discuss PowerVM with her. She has a special passion for the technology, and has performed customer consulting while at IBM for PowerVM. Laura is still team Apple at the moment, but frequently considers divesting and hoping the fence to join the android crowd. Laura enjoys listening to instrumental rock, think Explosions in the Sky, and hopes haggis will be on her horizon with a trip to Scotland next up on her bucket list. 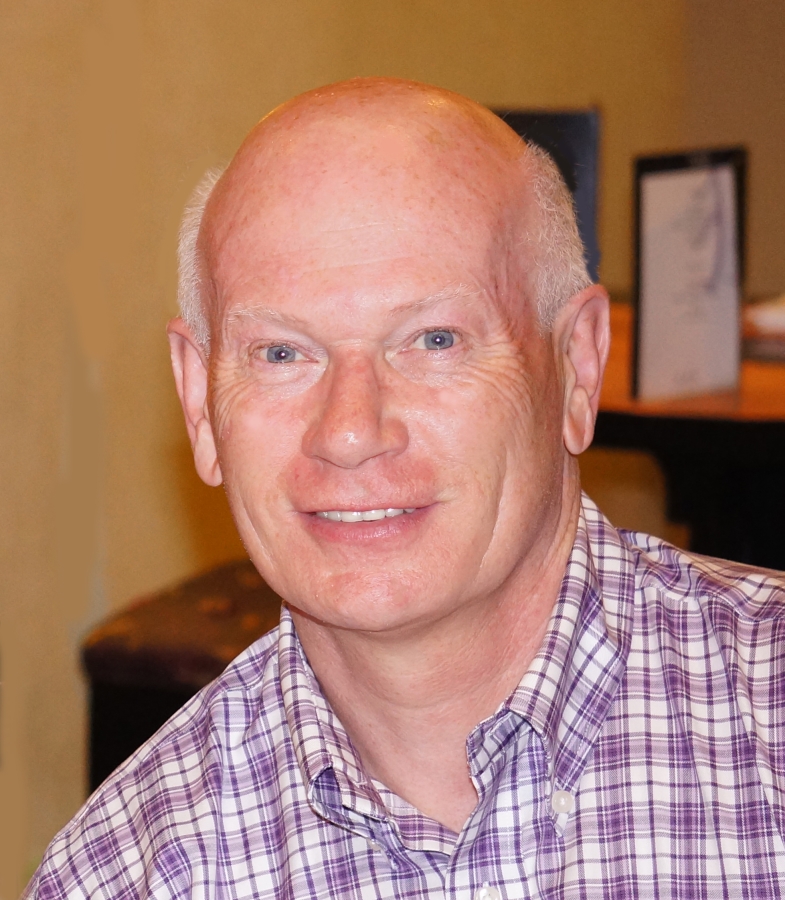 Phil began his career working on mainframe operations and application programming in the U.K. He relocated to Canada and spent the next 20-some years working on a variety of projects including: application and systems programming, provisioning outsourcing services to IBM’s clients, systems engineering, hardware and software client support and instructing. In 1991 Phil became an IBM Mainframe Educator and has since accumulated 23 years corporate teaching experience across Canada and the U.S. A few of his more exotic teaching experiences occurred while enabling students in Beijing, Delhi and Jeddah.

Phil has a true passion for teaching, as well his subject matters z/OS, System z and z/Architecture. The entirety of his 46-year IT career has been spent working with IBM mainframes, and he continues to stay engaged as the complexity and strength of mainframes grow. Since he grew up in the U.K. during the ’60s, he’s a firm proponent of ’60s “oldies,” except maybe jazz. Phil’s loves his ethnic food (curried goat anyone?), and hopes to take a trip to Botswana soon for some wildlife photography. 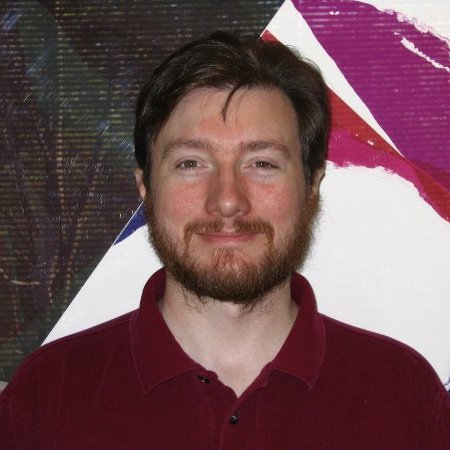 Aaron began his career with Microsoft as a tier two support professional, but quickly made the transition to IBM. He spent a decade with IBM working both in the field as a technician and eventually as an instructor. Aaron has been teaching IBM for more than 10 years now and focuses on System x, System p, System i and POS. His 10 years of teaching are leveraged by his experience in the field, 20-plus years spent in the trenches with System x and about 10 spent with Power Systems, System p and System i.

Aaron’s love of tech doesn’t just stay contained within his professional life. It also encroaches upon his personal interests, as evidenced by his preference for movies like “The Matrix” and music from the Dubstep/Electronica genre. When Aaron was younger he asked for an Atari 2600, and his father gave him a Vic 20. He still enjoys the occasional video game, and credits them with getting him into the technology field.

Now that you’ve met the hardware side of our IBM Master Instructors, stay tuned for part two of our blog introducing our six software focused individuals!

White Paper on the value of training

IBM has published a paper highlighting the value of training, a must read for all in the business of success. 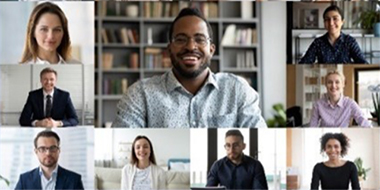 These challenging times we are facing, in which the most important thing is to “Stay Home and Keep Safe”, has brought to us the opportunity to hold the First Worldwide virtual TechU, October 26-29. Tech Data Academy will be a Sponsor in this event, because we found in IBM Education and in IBM Lab Services, […]

As an authorized IBM Global Training Provider, we are very pleased to announce that Tech Data won the IBM Global Training Excellence Award during the first-ever virtual IBM Think Digital Event Experience on May 5, 2020. This award acknowledges our exceptional work in providing business value to enterprises looking to add technical skills from within […] 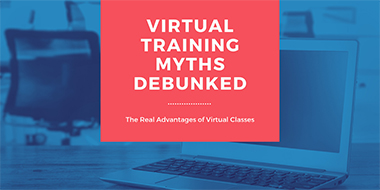 If you are new to instructor-led virtual training, you’ve probably heard a few objections to it. The truth of the matter is that there are actually huge benefits and advantages that virtual training has to help you along your learning journey. Below are some myths that we’ve debunked to help you make a more educated […]