When does learning end? When you land a promotion that requires new knowledge? When you’ve demonstrated that you’re an expert in a field?

Atsumori Sasaki, a Cloud Solution Leader from Japan knows, and the answer is neither of these. The answer, he says, quoting IBM founder Thomas Watson, Sr. is: “There is no saturation point in education.”

Atsumori has earned all 12 IBM Cloud certifications offered by the IBM Center for Cloud Training (ICCT). He did it in only two months. And he did it AFTER his transfer. He did it so he would be more effective in his new position.

As his career grew, so did his learning

Atsumori joined IBM in 2006, after earning a master’s degree in Information Technology. At IBM, he first worked as an Infrastructure Engineer, followed by Cloud Platform Technical Sales, engaging in the Cloud proposal activities across industries.

In October 2022, he was appointed to Cloud Solution Leader on the IBM Consulting Platform Services and IBM Technical Solutioning team based in Singapore. In this position, he helps grow and increase Cloud content in consulting engagements as he solutions and certifies cloud solutions for a successful client experience.

The time for more learning and Cloud certifications had arrived.

A rapid path to certification

To identify strengths and gaps in his knowledge Atsumori began with the sample certification quizzes that ICCT provides in its mobile study guide, IBM Cloud Prep. Then after a few tests, he tackled ICCT study materials about any unfamiliar topics. Most nights, he studied after 11 p.m.

And when he began to take the actual exams, they went fast. “I took the exams remotely almost nightly in November,” he recalls, “and I successfully earned all 12 certifications in a few weeks.” His certifications now range from the foundational IBM Cloud Advocate and IBM Cloud Technical Advocate to the advanced IBM Cloud DevSecOps v1 Specialty.

He praises the ICCT program: “The curriculum was well organized and systematic and so adding all 12 role-based programs was the perfect learning tool for me.”

His success can be a model for others

How could his approach work for others? Atsumori has some suggestions.

Making the exams even better for a global audience

Atsumori also has played a role in helping others by working with ICCT to offer certification exams in Japanese. “Generally,” he says, “most IBM engineers use English for their work.“ But many other IBMers, as well as Business Partners and clients rely on their local language. He explains: “I think we need materials for certification to expand in the Japanese market.”

Thanks to his efforts and learner demand, ICCT now offers the certification exam in Japanese for the foundational program, IBM Cloud Advocate. As ICCT strives to reach more learners in more countries, the Japanese language test joins an existing test offered in Portuguese.

Atsumori wants to help others achieve the same levels of success he is experiencing. And he recommends Cloud certification to earn trust and confidence from both clients and fellow IBMers.

Find out more about the role-based certifications ICCT offers here.

The WebSphere User Group (WUG) Roadshow is back for another year, kicking off in February with our virtual Q1 Roadshow! You’re invited to join us and learn about the latest on Liberty and get hands on experience with cloud-native Java application development using Liberty. Join us as we look at the latest innovations in Liberty […]

Get skilled in Artificial Intelligence and Cybersecurity in under 10 hours

Soft skills are essential to career resilience By 2025, some 85 million jobs may be lost to the emerging division of labor among humans, machines, and algorithms, according to a World Economic Forum report published in 2020, though 97 million more jobs may emerge that are better adapted to the new dynamic. But with the […] 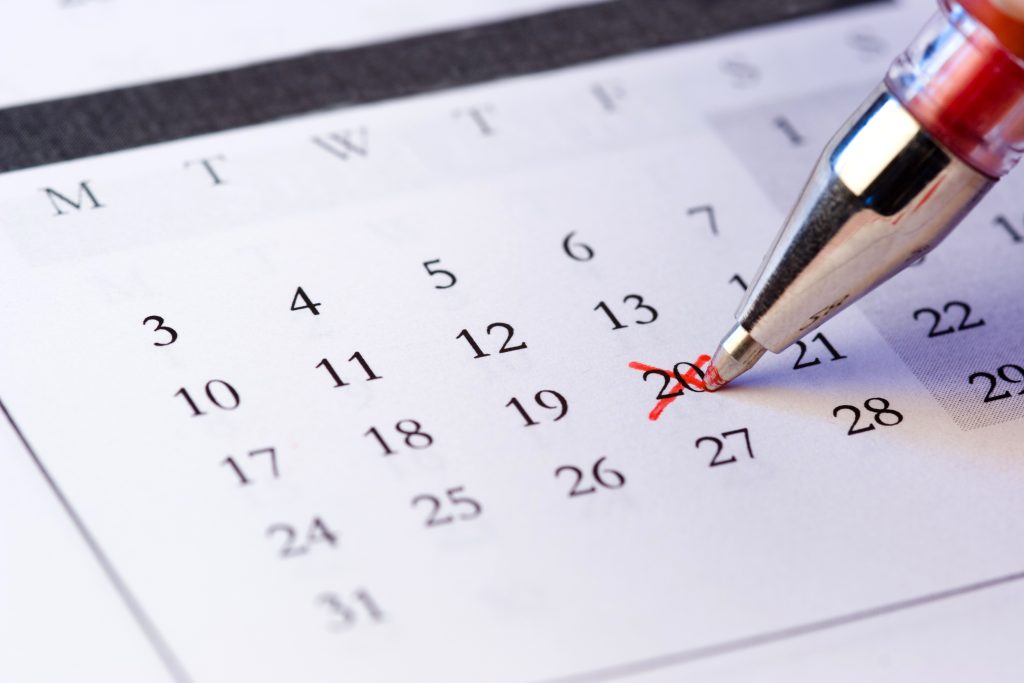 Guaranteed to run classes for February

If you want to make sure that you are enrolling in a guaranteed to run course, then this is the place to be. Here you will find a list of all the official IBM Training courses that are guaranteed to run for the month to come. Please note that this snapshot is correct at the […]