Caught between legacy and cloud? Bridge the gap with Skytap On IBM Cloud

Is your organization caught between the new world of cloud and your traditional on-premises application environment? You are not alone.

Enterprises everywhere power their core business operations with mission-critical applications that weren’t built with cloud in mind. Because they are tightly coupled with data centres architecture and systems, changes can be time-consuming, costly and complex. The benefits of building and testing applications on the cloud – agility, responsiveness, and cost savings – remain out of reach.

If your company is like most, your IT department has already migrated its “easy” workloads to cloud. So how do you bridge the gap with your remaining legacy applications? What’s the next step?

Many enterprises believe they are stuck in the widening chasm between these two worlds, with just three options:

What many enterprises don’t realize is that traditional applications can unlock the benefits of cloud and cloud services. Let me introduce you to the next step: Skytap On IBM Cloud.

Migrate your X86 and IBM Power applications to cloud

Many enterprises are using Skytap On IBM Cloud to reduce the time, resources, and costs associated with migrating business-critical applications out of the data centre and into the cloud without rewriting or refactoring. It captures all the components and configuration of your traditional application and seamlessly moves it into a virtual data centre.

Skytap On IBM Cloud is the only public cloud service that supports traditional x86 and IBM Power workloads in their native format on IBM Cloud out of a Canadian Datacentre to satisfy Data Sovereignty requirements.

Your applications will run just as they did before, but now they can be modernized and upgraded with new technology without changing the underlying platform. You can begin harnessing the benefits of cloud: capacity on-demand, self-service provisioning, and high availability.

Workloads are managed in Skytap using “environments” that contain a related set of virtual machines and networks – and can be as simple as one virtual machine/network, or a complex application stack with multiple VMs.

Once in Skytap On IBM Cloud, traditional applications can be augmented with new, cloud-native global capacity, self-service, and new architecture paradigms such as containers, microservices, and multi-cloud services.

Applications that cannot take full advantage of the cloud will never deliver maximum value to the business. Skytap On IBM Cloud lets you modernize your traditional applications faster by simplifying and automating repetitive tasks and processes to create more efficient and cost-effective IT operations.

Accelerating the DevOps and DevTest cycle improves productivity and testing and reduces defects, which means better quality changes to programs can roll out faster. Modernize at your own pace based on the needs of your business and without the financial burden of a complete rewrite.

In traditional application environments, time is wasted waiting for environment and systems to be available. Collision, rework and debugging takes the place of productivity. Having access to instant, identical and production-ready environments helps eliminate these bottlenecks.

With Skytap On IBM Cloud, application teams can focus on delivering high quality code faster by integrating modern software development practices into their delivery workflow, such as Agile, DevOps and CI/CD. The result? Better-quality releases with shorter release cycles, allowing IT to meet business demand for innovation.

Cloud reduces IT spend on physical data centres, yes, but Skytap On IBM Cloud goes a step further. It minimizes capital outlays and provides IT with real-time controls that provide greater visibility and optimized utilization. You pay only for the compute and storage resources you use, giving you better IT resource utilization and reduced labour inefficiencies across the software development lifecycle – and lowering your total cost of ownership.

Bridge the gap to cloud

When companies make the strategic decision to move to cloud, what they want is agility, speed, and flexibility. The faster you can adapt the application to changes in the marketplace, the greater your competitive advantage. Skytap & IBM Cloud have a well established partnership and the offering to help you get there. Delivering improved productivity, happier employees, and likely, a better bottom line. Why not dive into the value Skytap On IBM Cloud can deliver for your organization?

Looking to take the next step? 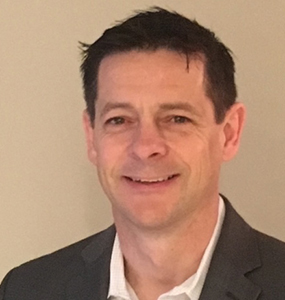 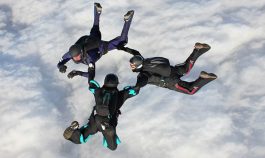 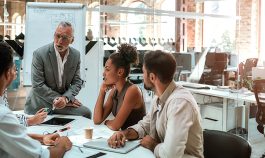 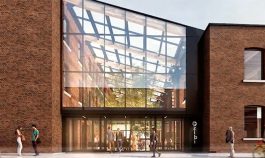