To lead on Quantum, Canada must be bold

Quantum computing has the potential to solve our most complex challenges that even the world’s most powerful supercomputers cannot. For a growing number of Canadian businesses, researchers and governments, proficiency in quantum computing is becoming a necessity as the technology moves beyond laboratory science to real-world application. While Canada is in an excellent position as a leader in quantum research — ranked fifth in the G7 and first per capita — global competition is intensifying to capitalize on this burgeoning industry.

To bolster Canada’s leadership in quantum technology, the federal government recently announced in Budget 2021 a $360-million funding commitment to build a National Quantum Strategy. Yet to continue this momentum, it is critical for stakeholders across industry, academia and government to strengthen our collaboration and enable greater access to leading-edge quantum technology, expand the necessary education and skills development, and apply this technology to the most promising industries.

To be sure, government has a role to play in convening leaders in quantum to create a unique exchange of ideas and resources. As a global leader in quantum computing, IBM is actively engaged in the research and development of commercial activities in quantum photonics, materials and communication. As such, the company is releasing a white paper to serve as reference guide for all stakeholders within the Canadian quantum ecosystem. We offer this guidance to inform the conversation as all stakeholders contribute to a National Quantum Strategy.

“Quantum technology is at the very leading edge of science and innovation today, with enormous potential for commercialization. This emerging field will transform how we develop and design everything from life-saving drugs to next generation batteries, and Canadian scientists and entrepreneurs are well-positioned to take advantage of these opportunities. But they need investments to be competitive in this fast growing global market.” (Source: Budget 2021)

Canada’s critical mass of expertise makes it a hotbed of R&D in quantum, AI and other emerging technologies. But we will need to train, attract and retain many more quantum-proficient skilled workers in the coming years in order to meet demand. In a 2017 economic analysis conducted for the National Research Council of Canada, it was estimated that by 2030 the domestic quantum technology industry could be worth $8.2 billion and require 16,000 people. By 2040, when quantum technology is expected to reach 50 per cent adoption, it could grow into a $142.4 billion industry, creating 229,000 jobs.

“Quantum technology and artificial intelligence are key parts of our government’s plan to make our post-pandemic economy stronger than ever.”

IBM is readying Canadians for this surge. In June 2020, we launched the first IBM Quantum Hub in Canada in partnership with the Université de Sherbrooke, which provides companies and researchers with cloud-based access to our quantum computers, and enables much-needed training in quantum systems for domestic researchers, software engineers and other highly skilled personnel. Together, 11 Canadian start-ups and a growing number of industry members are actively exploring with us how quantum can revolutionize industries such as finance, life sciences, and artificial intelligence, among many others.

Even with our corporate commitment to advancing quantum in Canada, we recognize that success will rely on strong cross-industry and government collaboration, with continued investment in quantum-ready technologies, training and talent. By enabling access to world-class computers for Canadian companies and researchers, and by providing the know-how and training to solidify Canada’s global leadership, we can together achieve quantum advantage to the benefit of all. 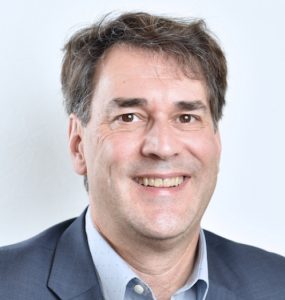 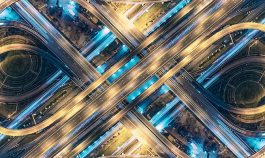 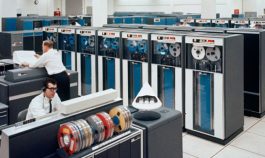 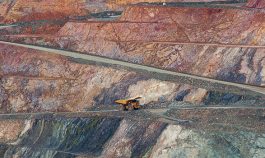 Building a digital trust ecosystem for mining in British Columbia