Women, Leadership, and the Priority Paradox

Today, 08 March 2019, marks International Women’s Day. As we celebrate the achievements of women all over the world, it’s also a time to reflect and look towards the future. While we have made progress, there is more we can achieve together to bring about gender equality.

For more than 100 years, IBM has been at the forefront of employing and empowering women. Our commitment began in 1899 when the Computing Scale Company, which later became one of the three companies that formed IBM, hired its first three women employees. This was just six years after New Zealand women won the vote, followed by three years before Australia and, 20 years in the US. There is a lot to be proud of, but still, at IBM, we recognise there is more to be done.

This week we launched our Be Equal initiative. Our invitation. Our call to arms. Our aim? To engage IBMers, customers and society at large in promoting the advancement of gender equality in business leadership.

A new study by IBM Institute for Business Value called Women, Leadership, and the Priority Paradox reveals that the leadership gender gap in the global business community continues to persist in many countries. Many organisations have failed to make advancing women a formal business priority.

Despite widely-publicised advocacy for gender equality at work, the percentage of women serving in senior leadership roles is still small. Among the 2,300 organisations surveyed. Only 18% of senior leadership positions – including C-suite, vice president, director and senior manager positions – are held by women.

In Australia the Chief Executive Women (CEW) ASX200 Senior Executive Census 2018 reported that there were:

However, CEW notes “there are some significant improvements to recognise in 2018: the number of companies with no women in the executive leadership team has almost halved in the last year, and there are increases in the number of women in CEO, CFO, Group Executive and functional roles. 17% of the 23 new CEO’s now heading up ASX200 companies are women.”

In our IBV report, 79 per cent of companies globally haven’t formally prioritised fostering gender equality in leadership within their organisations.

Organisations are not sold on the business value of gender-balanced leadership, often underestimating the magnitude of gender bias in their workplaces, and few organisations display a sense of urgency or ownership about this issue.

Comprising just 12% of our total survey sample, “First Movers” have designated advancing women as a formal business priority and report that they are outperforming their competition in each of these categories: profitability, innovation and employee satisfaction.

Be the change. Be equal

So, if we know where we are now, how do we get to where we want to be? The study also offers a roadmap on how to:

IBM pushes the boundaries for full diversity and inclusion in policies all over the world. In Australia and New Zealand, you can learn more about our strategies and programs below.

We can all take action to address the gaps and drive progress in gender equality in the workplace by making a pledge to Be Equal. My pledge is to be authentic and create an environment where you can be your whole and wonderful self.  I hope you’ll join me in making your pledge by visiting us at Be Equal.

Invention and inclusion: a two-way approach 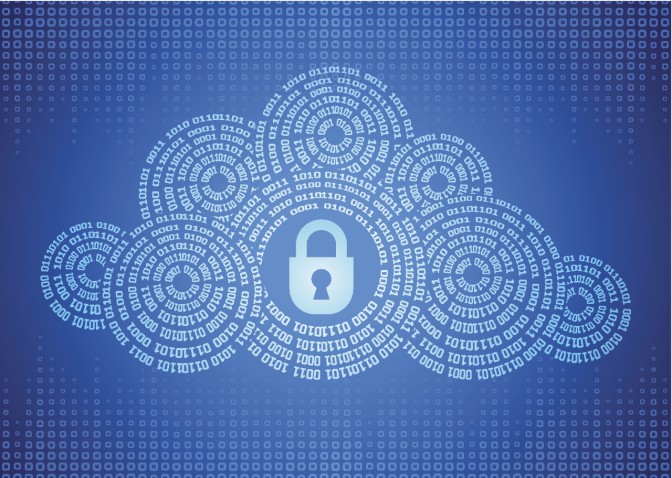 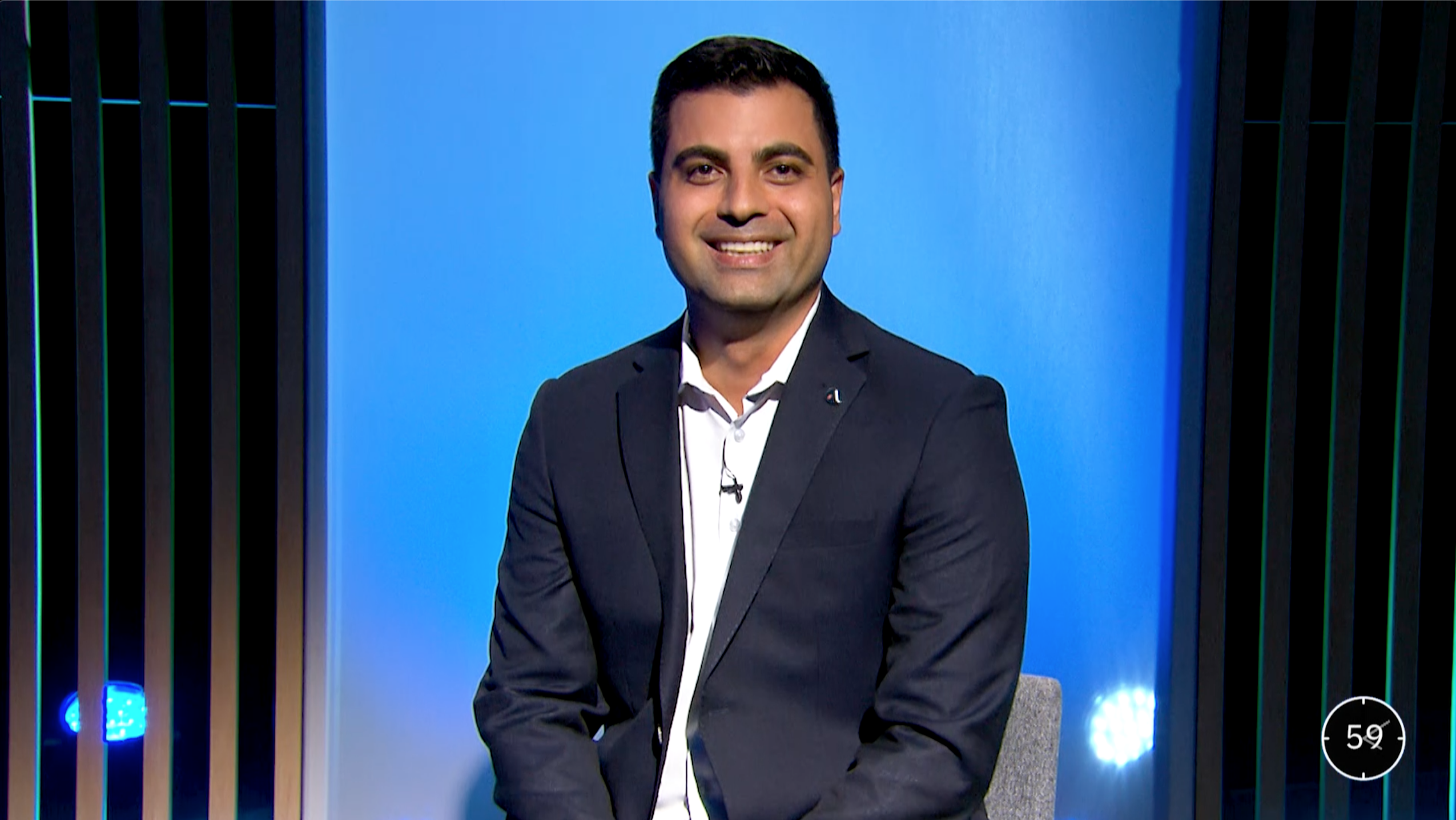