Counterfeiting wine is big business in Australia but new innovations in blockchain will make it harder for scammers to rip off customers.

Grosset wines, nestled in the rolling hills of the Clare Valley, is small in terms of production but has had an outsized influence on Australia’s wine scene. Famed wine connoisseur James Halliday says founder and chief winemaker Jeffrey Grosset “wears the unchallenged mantle of Australia’s foremost riesling maker”.

Grosset not only pioneered dry rieslings, battling for seven years to ensure the grape was included in the line-up of recognised varieties, he also championed the introduction of the screw cap, privately funding studies into its efficacy in preserving flavour and evangelising the technology to fellow winemakers in Australia and the world.

His influence, like his wines, have global renown and Grosset feels it’s time to use his brand recognition to fight a new battle – taking on wine counterfeiters.

“I’ve been involved in label integrity and the introduction of screw caps and I really believe the risk of wine fraud is bigger than those two major issues,” Grosset told The Australian’s Forward Slash podcast.

Grosset is the co-founder of Entrust Global, one of a number of players looking to tackle the issue of wine fraud with blockchain technology. Blockchain is a distributed and immutable digital ledger that can provide a single source of truth about the provenance – in this instance – of wine, or any type of contractual agreement.

It is needed in the Australian wine industry, Grosset said, because high-value brands can be easily counterfeited and inferior products be passed off as the real thing.

The drought and the bushfires ravaged the farming sector. Can technology help them adjust to increased weather volatility?

Solid statistics on wine fraud are hard to come by – given that many consumers are none the wiser, fraud goes unreported. But a research report commissioned by Food Innovation Australia estimated that wine fraud cost the industry $303m in 2017.

“We don’t know how widespread fraud is (but) interestingly, in Australia, we believe that the biggest area of wine fraud is occurring at the source,” Grosset told Forward Slash. “So we’re finding that inexpensive fruit from one part of Australia can be converted into high-value fruit if it’s to produce alleged premium wine. So you could be selling a Barossa shiraz or Clare Valley riesling somewhere in Australia or exporting it, when in fact it’s not.”

That not only potentially damages individual brands – if a consumer mistakenly buys a counterfeit bottle – but Australia’s reputation more broadly. Aside from concerns about counterfeit wine potentially making people sick, Grosset believes proving the premium nature of wine products could help insure against allegations by Chinese authorities that Australia was dumping wine onto the Chinese market.

Entrust works by tracing the provenance of the wine from when and where the grapes are picked, the variety, through to wine processing, crushing, pressing, fermentation, blending and eventually into the bottle. Each step of the journey would be recorded on the blockchain and an integrated microchip would record if a bottle was tampered with, as well as allowing the consumer to wave a smartphone over the chip to prove the authenticity and integrity of the product.

“Over the next four years, this could be worth a billion dollars just in wine sales with the authenticity and the integrity of our wines easily checked,” Grosset predicted.

Grosset hopes to expand the idea to other premium food exports such as honey, olive oil and seafood.

Fraud across food is big business, according to IBM, who estimates the global scourge costs legitimate companies $US10bn ($13.8bn) annually. In 2017, IBM launched blockchain-based platform, IBM Food Trust, and has partnered with major retailers including Walmart and Carrefour to help increase transparency of their supply chains. Fraud is one element of the value proposition as is supply chain efficiency and food safety.

In 2017 an E.coli outbreak traced to romaine lettuce from California, infected 25 people in the US, killing one. In 2018 a second E.coli outbreak also involving romaine lettuce caused 96 hospitalisations and five deaths. Tonnes of lettuce were recalled and destroyed. To re-establish trust, Walmart issued a mandate to its leafy green suppliers, stating that it will require suppliers to capture digital, end-to-end traceability event information using the Food Trust platform.

Tracing food may be even more critical in the era of coronavirus with the Chinese Centre for Disease Control and Prevention in October finding traces of live COVID-19 on packaged frozen cod at one of its ports, marking the first time live coronavirus has been detected on the outside of refrigerated goods.

While blockchain will be a critical technology to validate and trace the provenance of food, it can also be a powerful tool for farmers to improve the efficiency of the supply chain.

“Australia, just like any other country, is underpinned by supply chains and there is still a lot of work that can be done to drive transparency and visibility, and ultimately enable businesses to operate more efficiently in their supply chains,” said IBM blockchain expert, Rupert Colchester.

“That is about visibility and awareness as to where physical goods are as they move through a supply chain, but also the relationship between suppliers, partners and customers through a supply chain as you go from the source of a product or service right through to the buyer and consumer.”

Removing friction through the supply chain can not only allow for more efficient movement of goods, but perhaps, more importantly, tackle the enormous issue of food waste – a critical issue for fresh food, particularly in the era of just-in-time delivery.

In the food industry, one missed delivery window at a major supermarket distribution centre can mean the difference between food that is saleable or too close to the use by date to be accepted.

According to the Department of Agriculture, Water and the Environment consumers waste around 7.3 million tonnes of food – 300kg per person – with a cost to the economy estimated at around $20bn each year.

Blockchain won’t be able to solve all the problems facing the food industry, but better transparency and greater traceability will facilitate a far greater understanding of where the faults lie, and place trust into the hands of all parties in the supply chain – from the farm to the table.

Originally published in The Australian.

Ushering in a new era for the Telco industry 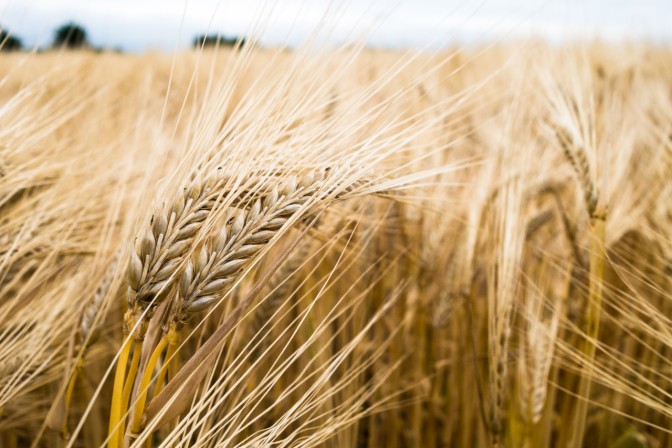 Australian farmers have done it tough recently: years-long drought, bushfires, and floods. While tech can’t change the weather, it can help us manage it better. In September of last year, the Australian Council of Learned Academics (or, ACOLA) released its Future of Agriculture Technologies report. Commissioned by Australia’s chief scientist Alan Finkel, on behalf of […] 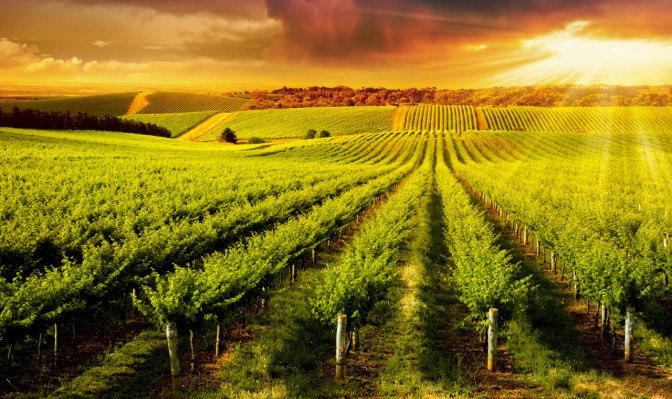 Counterfeiting wine is big business in Australia but new innovations in blockchain will make it harder for scammers to rip off customers. Grosset wines, nestled in the rolling hills of the Clare Valley, is small in terms of production but has had an outsized influence on Australia’s wine scene. Famed wine connoisseur James Halliday says […] 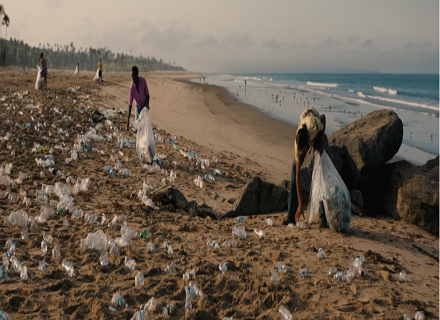 Author: Neil Cherry, Cognitive Enterprise Leader, A/NZ Global Business Services Blockchain is more than the currency for the future. It’s a powerful tool that’s revolutionising business, enterprise and even philanthropy all over the world. Blockchain’s core strength is its ability to bring more openness, visibility and accessibility to the operations of any enterprise. It’s also […]