2020 is an iconic moment in Qantas’ history, marking 100 years of flying. However, with current travel restrictions hampering their celebrations, IBM saw an opportunity to bring the last century of flight back to life for the Qantas team and the Australian public.

Founded in 1920 by two WW1 veterans who dreamed of connecting Australians to the world, the airline has come a long way from their early days in outback Queensland to the Global airline it is today. Qantas and IBM have a close history, with Qantas having even transported some of the first customer deliveries of the IBM 360 mainframe to Australian businesses in the 1960s.

Until now, much of Qantas’ early history was captured in black and white photos and carefully curated by a historian. Now, using AI and IBM Power Systems within a hybrid cloud environment, we’ve been able to denoise, upscale and colourise these cherished memories.

One of the newly-remastered photographs captures the inaugural flight from Sydney to San Francisco while others document families, crew members, pilot teams, and even provide a glimpse into Qantas’ early operations in Sydney’s Rose Bay. One shot even features an air hostess in a vintage Qantas uniform – a tailored green ensemble – from 1959; a time affectionately known as the ‘Golden Age’ of air travel.

Until recently, colourisation, in particular video footage, has been an extremely laborious, time-consuming manual task requiring specialised software and skills. As a result, it’s also expensive and inaccessible for most projects.

For example, a 50-second video sequence can take anywhere between 80 hours to 200 hours to colourise, depending on the number of scenes and variation in the shots. However, by running on an IBM Power Systems AC922 server with 4 GPUs, the same 50-second sequence can be colourised in less than 15 minutes. These deep learning models are trained to colourise and smooth every individual 4K frame from the video – or in this case, still footage – by leveraging Large Model Support (LMS). By not downscaling the image, the image quality is maintained. You can learn more about the process here.

Other applications for this emerging technology

Beyond this project, there is a wide range of ways GAN technology can be used; from security to healthcare, music, fashion, art, translation, gaming and much more.

We can use advanced AI models to process real-time videos to detect anomalies in public places such as airports or train stations. These advanced AI techniques can also be used to proactively prevent information theft of our personal ID and credit cards or detect fraudulent transactions by removing sensitive data before sharing to a third party and replacing it with generic data. The same technology can even be applied to advancing healthcare by accelerating the detection of anomalies in a patient’s scans or reducing the time required for research and development of new drugs among other areas.

Powerful hardware such as the IBM Power Systems server, designed for large-scale AI workloads, makes it possible to run these AI models at scale within a hybrid cloud environment with less training time and quick inferencing. For innovative businesses, this emerging technology could also create a new competitive advantage through increased efficiency and automation.

As further applications of this technology are being realised, we are also identifying opportunities for it to make both significant and subtle improvements to our lives.

Discover the opportunities for your business

If you’d like to know more about the possibilities of open-source generative AI models and the IBM Power Systems server, reach out to our data experts below.

Five incredible sustainability predictions for the next five years 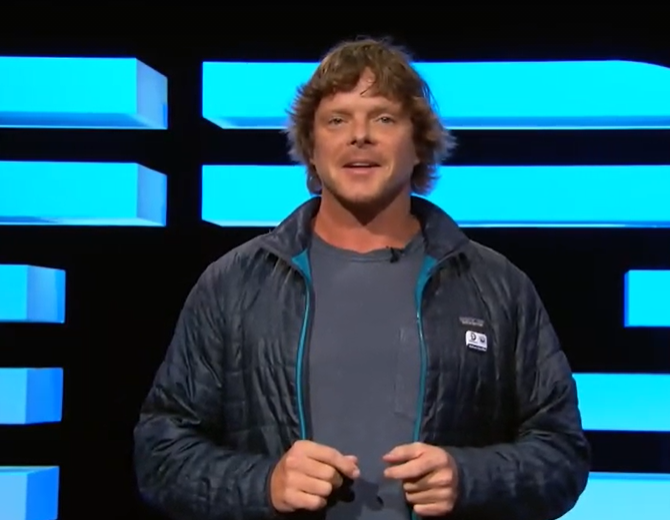 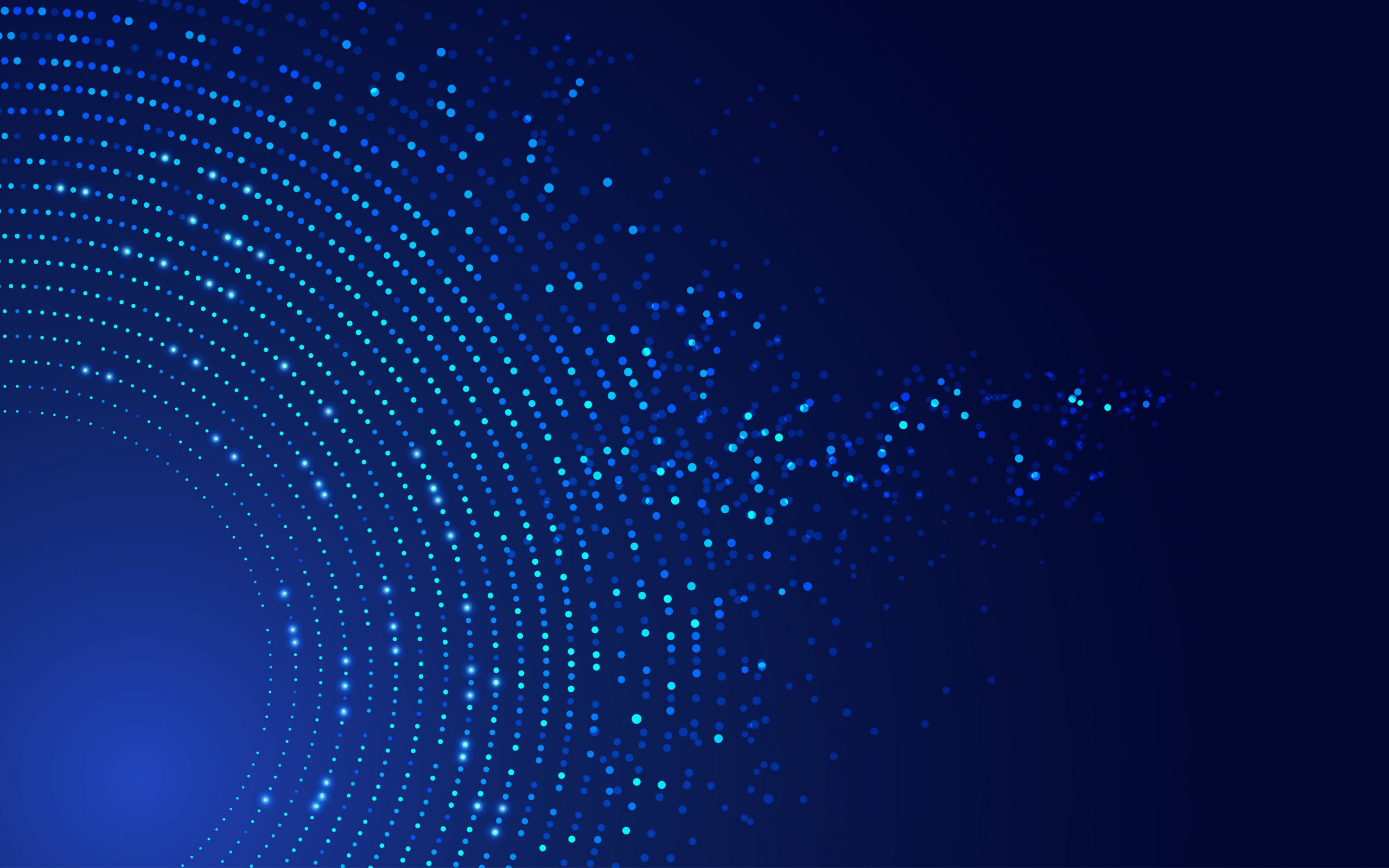 Author: Jason Price, Vice President IBM Technology A/NZ It’s easy to remember 2020 for what went wrong. But in many ways, the crises of last year are already creating hope and transformation opportunities, both for society and business. Over the last year, businesses have developed new partnerships, capabilities and ways of working. And from IBM’s […] 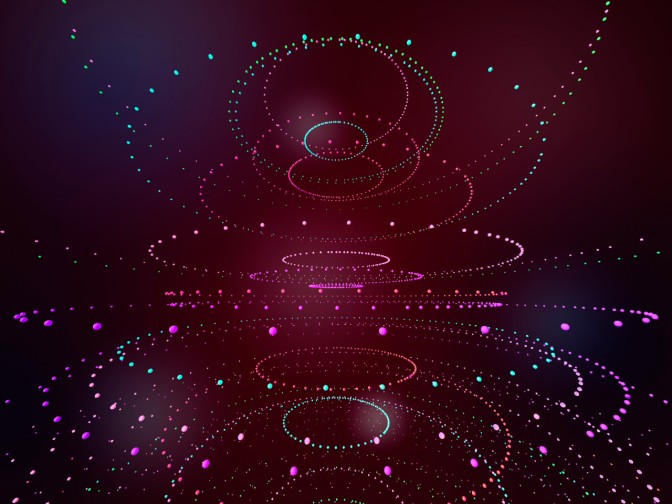