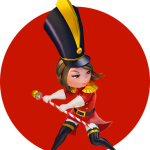 One of the things I love most about working with IBM is the diversity of projects and the interesting problems that I help to solve. But never in my wildest dreams did I think that I would get the chance to help Santa.

I was delighted to work with PHORIA, an immersive technology company, this holiday season, to design and build a very special mobile experience. This year, PHORIA used IBM technology to develop an interactive Augmented Reality (AR) mobile adventure, Santa’s Lil Helper, transforming Melbourne into an enchanted digital world during the Christmas festival – because in 2017, even Santa would have a smartphone!

The Santa’s Lil Helper app transforms six city laneways and the Royal Children’s Hospital into an enchanted digital world, with visitors asked to help save Christmas by finding Santa and returning his lost phone containing his all-important naughty and nice list.

The IBM Cloud Garage team was engaged by Phoria to collaborate on the design and development of the application for the City of Melbourne. The experience is a prime example of how technology can be used to connect and engage citizens and visitors in cities.

The yuletide-themed activation takes place in Melbourne CBD during the 2017 Christmas in the city festival through December 24. PHORIA collaborated with a host of world-class artists to create the interactive worlds and animated 3D characters featured on the app. The app is hosted on IBM Cloud, giving it the reliability and scalability needed to keep it running during peak user times.

If you are lucky enough to live in Melbourne you can download Santa’s Lil Helper app and start exploring today. 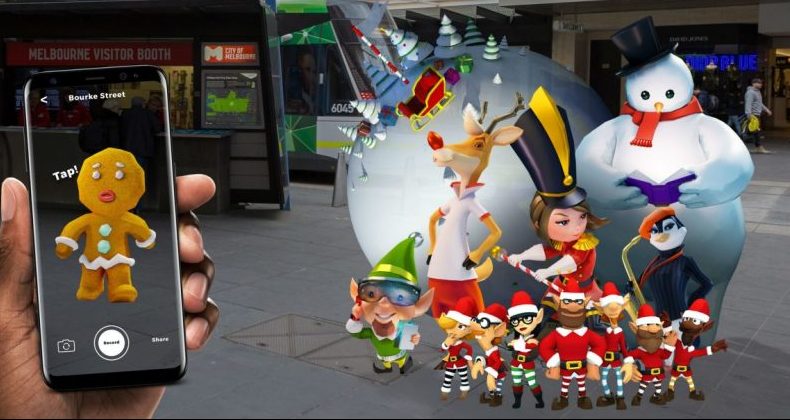 If you are lucky enough to live in Melbourne you can download Santa’s Lil Helper app and start exploring today.

City of Melbourne has worked with IBM on similar immersive experiences in the past. In 2016, IBM brought interactive smartphone experiences to Melbourne Spring Fashion Week (MSFW). City of Melbourne and IBM launched the MSFW app to help fashionistas and trend-spotters plan their week with the very latest in Australian fashion during and after the event. The App leveraged location based technology to bring people alerts with news, offers and competitions as they explored Melbourne. 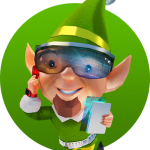 Even more recently, the Australian Museum’s FrogID app is transforming Australia into a herpetologist’s (reptile and amphibian expert) dream. The project is driving citizen’s science engagement by counting Australia’s frogs via their croaks to learn more about their location and health. Users of the app can record and identify frogs and learn more about the species that live around them.

The holiday season is all about connecting with friends and loved ones; reminiscing about the year that’s passed, and in today’s digital world, this season is also about new shared digital experiences. By tapping into technology that individuals already have, smartphones, digital experiences are right at their fingertips. IBM is leading the charge to the future at the intersection of technology and immersive experiences for everyone, bringing the gift of digital engagement this holiday and beyond. 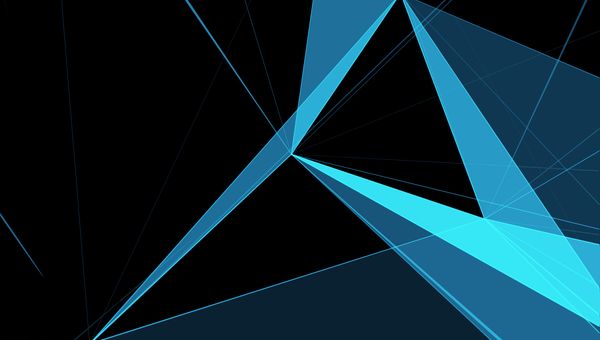 Living on the Edge – from home to space!

Author: Dev Mookerjee, Technology Leader, Red Hat Synergy, Asia Pacific, IBM Global Markets I don’t quite remember when I first heard the phrase Edge Computing, it was probably three or so years ago – but I do remember how I felt when I heard it. I went through the four stages of teaming (with apologies […] 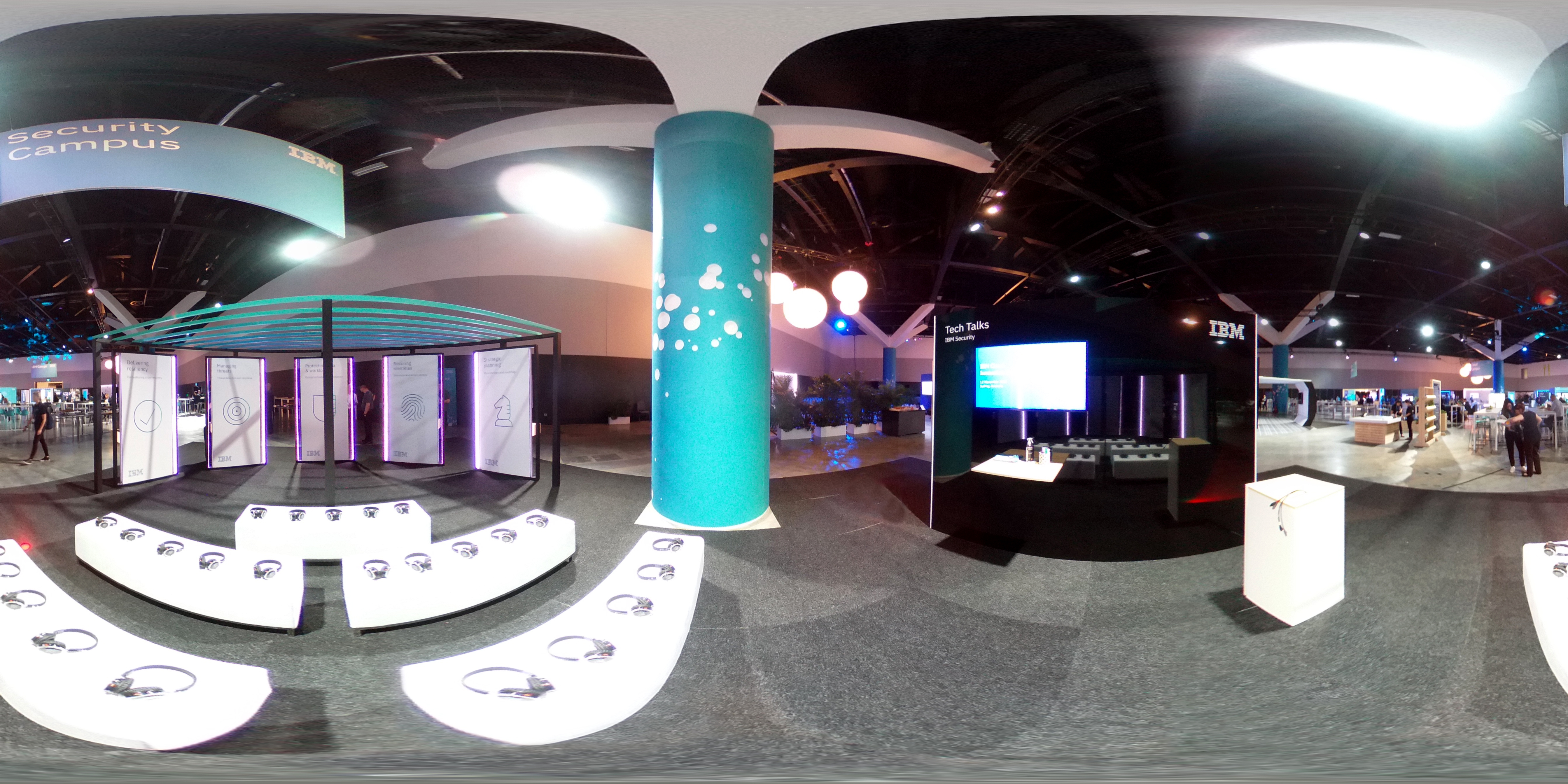 Author: Dev Mookerjee, Technology Leader, Red Hat Synergy, Asia Pacific, IBM Global Markets It was all rather incredible. I am not sure whether it was the front-page wrap of the Australian Financial Review that boldly proclaimed “Smart Loves Problems” or the brightly lit ad shelters saying the same at all the bus stops that led […] 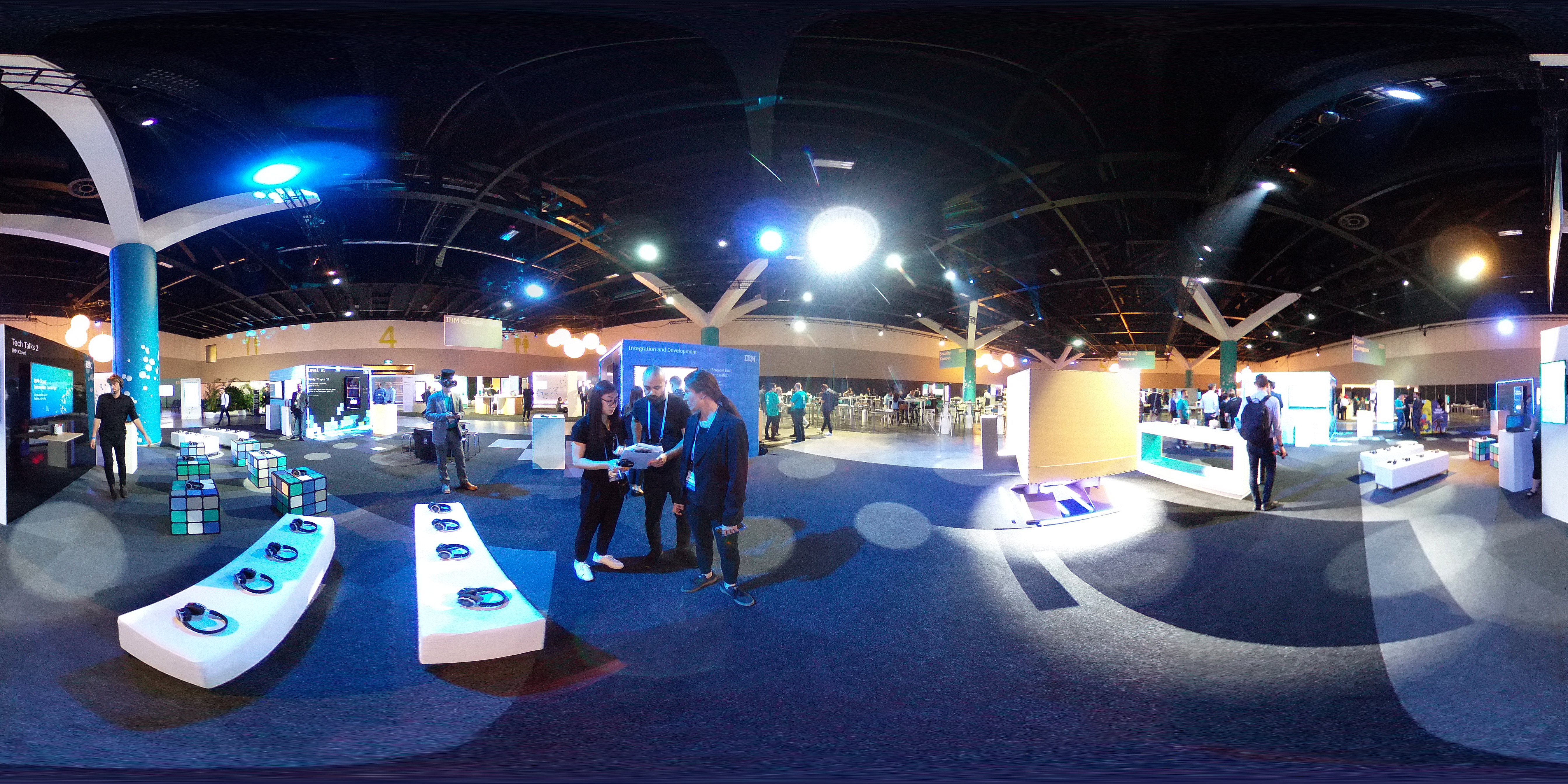 The tech making a difference at the IBM Cloud Innovation Exchange