Quantum computing has the potential to reinvent the worlds of business, science, education and government in fundamentally new ways. The technology is maturing every day, and it’s now at an early commercialisation tipping point.

Here in Australia, the Quantum Technology Roadmap prepared by the CSIRO Futures envisions that by 2040, Australia’s quantum computing industry could generate more than $2.5 billion in revenue and 10,000 new jobs. It urges Australia to act quickly to remain a key player in what is a global opportunity.

Now is the right time for business leaders to understand and prepare for the potential of quantum computing. The conditions are in place to experiment and expand this exponential technology.

Think of the qubit as the heart of the quantum computer. One method for creating qubits uses superconducting circuits. Fun fact: to work with these superconducting qubits, they must be kept very cold. We’re talking temperatures close to absolute zero, colder than the vacuum of space!

Recently IBM released a roadmap that we think will take us from the noisy, small-scale devices of today to the million-plus qubit devices of the future. By taking this path we aim to provide unprecedented insights into the future of quantum computing, including how the technology will develop over the short and longer terms. Our mission is to give our clients the Quantum Advantage and put them on the path to groundbreaking achievements.

There’s never been a better time to get involved in the field. The most exciting thing about quantum computing is just how much we still don’t know about it. Only a few decades ago, it was a purely theoretical subject. Even now, we’ve barely scratched the surface of what’s possible.

In Australia, we are committed to accelerating and scaling quantum computing by partnering with industries and fostering a growing ecosystem through the IBM Q Network. This includes collaborating with The University of Melbourne as an IBM Quantum Hub, partnering with Woodside Energy as they start their journey to creating an intelligent plant, and enabling start-ups like Archer, Q-CTRL & MaxKelsen.

If this little introduction has left you eager for more, you’ll be pleased to know that IBM provides cloud-based access to our quantum computers through the IBM Quantum Experience. That’s right – no matter how big or small your team is, the power of quantum computing is now at your fingertips. The future is now.

POWERful Contextual Bandits are helping us to emerge smarter 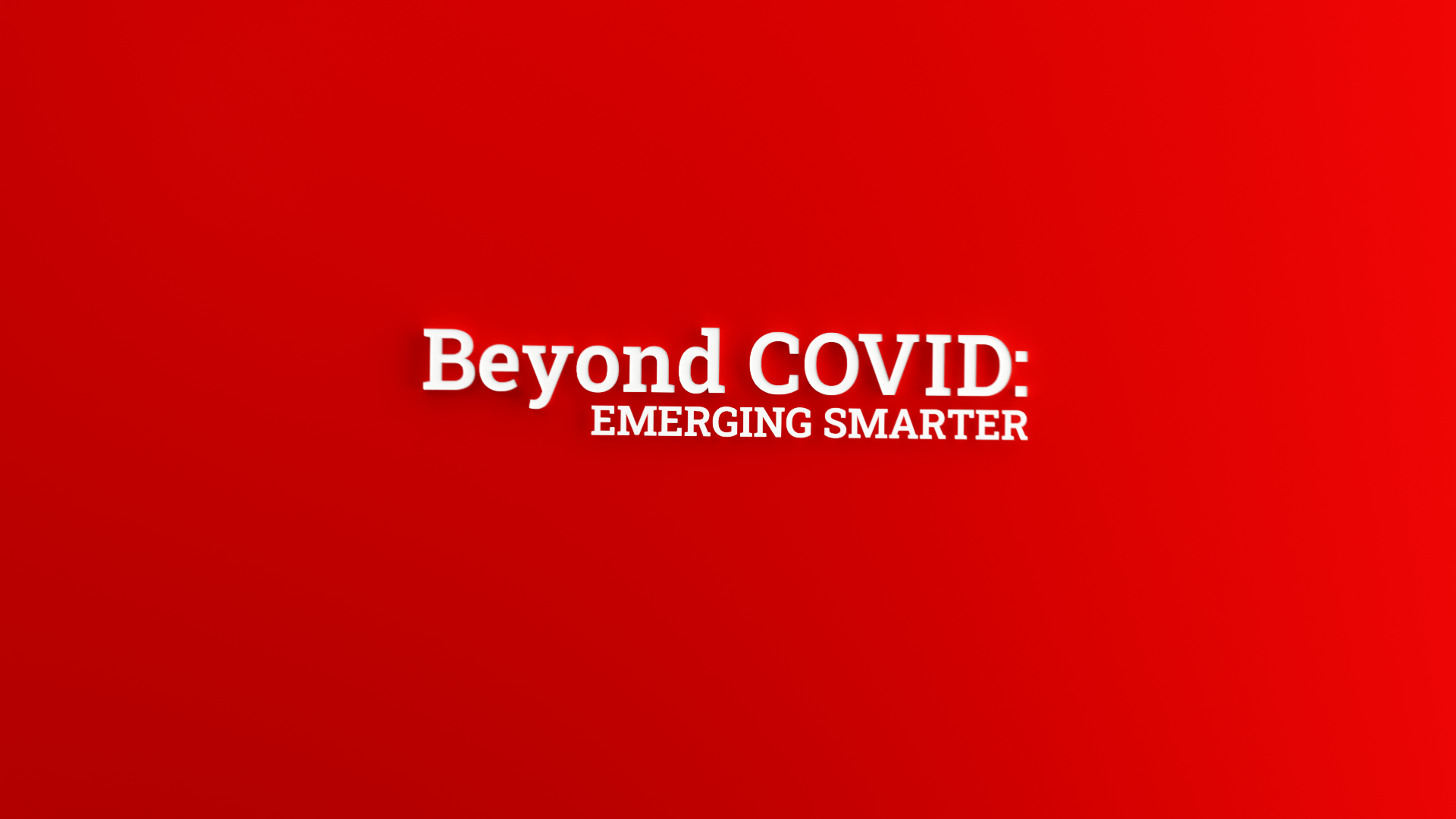 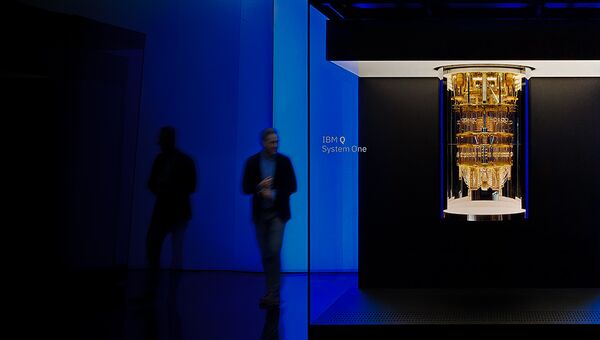 Author: Anna Phan, Research Scientist, IBM Quantum, IBM Research Australia Quantum computing has the potential to reinvent the worlds of business, science, education and government in fundamentally new ways. The technology is maturing every day, and it’s now at an early commercialisation tipping point.  Predictions are that specific quantum computing applications – even early ones – […] 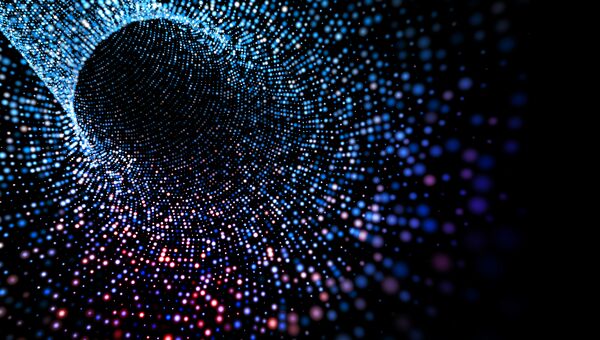 This year, IBM announced the world’s first integrated quantum computing system. The IBM Q System One enables universal approximate superconducting quantum computers to operate outside the research lab for the first time. It’s a major step forward in the commercialisation of quantum computing, which could one day enable breakthroughs in such areas as materials and […]